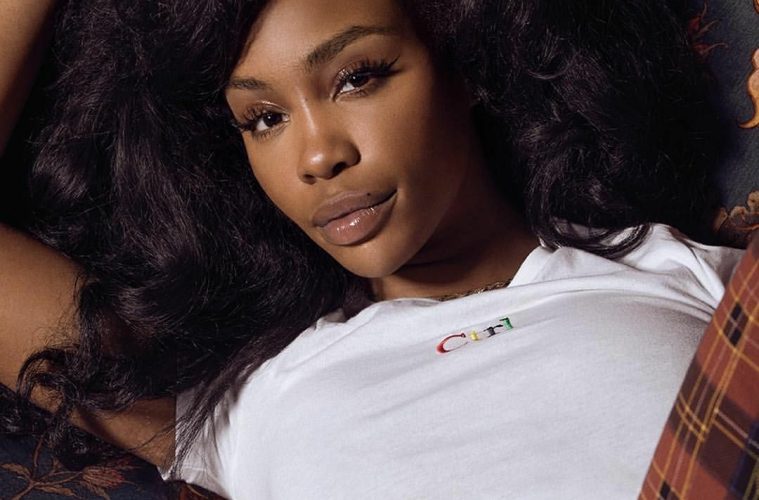 Top Dawg Entertainment’s first-lady SZA will be performing for the first time during music’s biggest nights at the 60th Annual Grammy Awards has been named one of the performers added to the lineup of performers for the 60th Annual Grammy Awards.In addition to five nominations under her belt, SZA can now add performing at the Grammys to her bucket list.

Thankful for every opportunity to grow , thankful each time to face the unfathomable and build over and and over again! Thank you God for everything you’ve handed me this year and beyond !! Thank you each and every person that shared any ounce of energy w me .???? Incredibly Honored that the @RecordingAcademy asked me to perform this year at the #GRAMMYs! Humbled and still speechless to even be nominated . Thank you SO much @RecordingAcademy for Opportunities I couldn’t even dream. Ready to express n celebrate w my Mama AND granny! on Jan.28 !! SEE YA SOON NY ! Music’s Biggest Night ! 01.28 #CBS #GRAMMYs #TDE ?

Cardi B is also slated to make her Grammy debut, possessing two nominations for Best Rap Song and Best Rap Performance (“Bodak Yellow”).  Others scheduled to perform are Logic, who will host a special performance for his song “1-800-273-8255” alongside suicide attempt and loss victims to deliver an important message on suicide prevention, and Childish Gambino. Childish Gambino possesses two nominations for Record of the Year (“Redbone”) and the highly coveted Album of the Year (“Awaken My Love”).

Logic and Childish Gambino have two nominations for Song of the Year and Best Music Video (“1-800-273-8255”), Record of the Year (“Redbone”) and the highly coveted Album of the Year (“Awaken My Love”) respectively. Awaken My Love is among the list of nominated albums by a black artist where, for the first time in history, a white artist has not been nominated for the in 19 years.