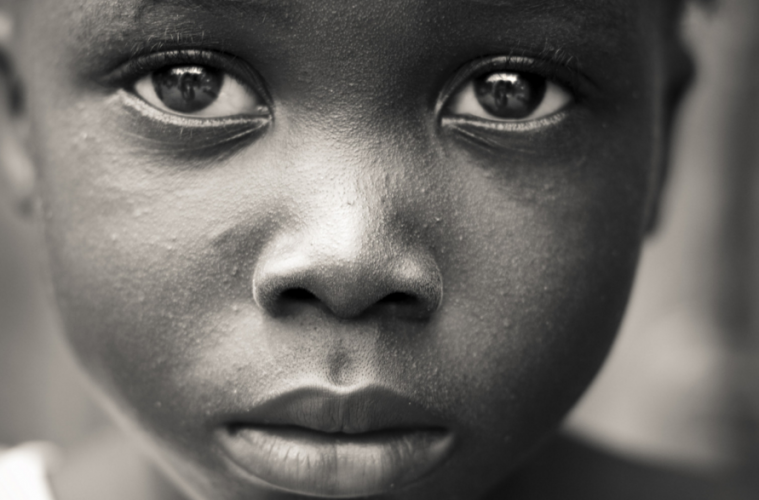 A controversial topic concerning matters like job employment and equal pay, a new report by the Children’s Defense Fund provided statistical evidence of racial inequalities regarding various issues affecting children locally and nationwide; with children of color at a considerable disadvantage.

Founded in 1973 by Children’s Rights Activist and President, Marian Wright Edelman, the Children’s Defense Fund is a non profit organization with a mission to “ensure every child a Healthy Start, a Head Start, a Fair Start, a Safe Start, and a Moral Start in life and successful passage to adulthood with the help of caring families and communities,” as said in a statement by the CDF. Published annually, the organization’s State of America’s Children Report 2017 examined the status of America’s children nationally in all 50 states and the District of Columbia across 11 areas, including child population, child poverty, child hunger and nutrition and gun violence among others.

In a statement released by CDF Wright Edelman urged Americans to stand up and help out with what she described as “a war on our children.”

In 2016, 73.6 million children comprised the entire U.S. population with 13.2 million in poverty nationwide and nearly 70 percent categorized as “non-white,” according to a press release issued by the CDF. It also projected that children of color considered “disproportionately poor”—at significantly higher rates than their white counterparts—will be among the majority of U.S. children by 2020.

“This is one of the scariest times America’s children have faced in the struggle to level the playing field as the last 50 years of progress in child health coverage, nutrition, and education are under assault,” said Wright Edelman.

A state by state analysis of the data in the report provided a breakdown of children’s status’ in each of the 11 areas. In 2016, New York children totaled more than 4 million with more than 50 percent being children of color including Blacks and Hispanics among others, and less than one percent Native American. Of the total population, more than 845,000 children were deemed poor, highest among those were of color with Hispanics and blacks at 32 and 29 percent respectively, as opposed to just 13 percent of whites, according to the CDF report.

When breaking down the total of 1,386 juveniles placed in residential facilities in 2015 the numbers were highest for blacks at 52 percent followed by whites 28 percent and just 16 percent of Hispanics, according to the CDF report.

Other areas including Housing and Homelessness, Child Hunger and Nutrition, Child Health, Child Welfare and Early Childhood did not offer statistics by race but overall numbers for children in New York. Results showed more than 100,000 homeless children were enrolled in public school During the 2014-2015 school year, 32 percent of children ages 10 to 17 were overweight or obese in 2016 and more than 2 million children ages 0 to 18 were enrolled in Medicaid and Child Health Plus (Children’s Health Insurance Program).

“We should be building on what we know works and moving forward, not backward, to improve the odds for children who need our protection, “said Wright Edelman.