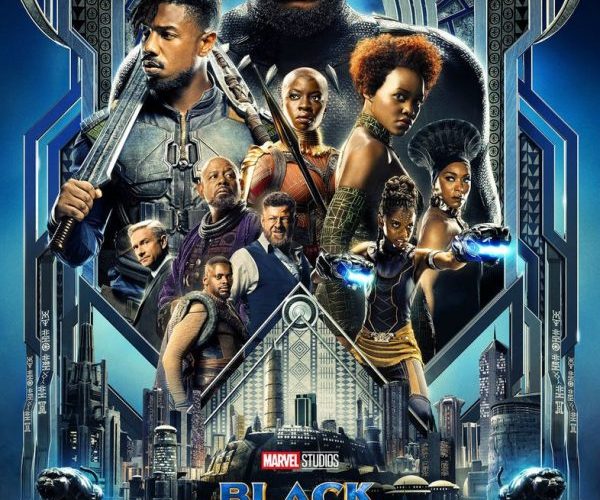 Marvel Studios’ released its final trailer for the highly anticipated “Black Panther” featuring new music from Kendrick Lamar and Vince Staples, and it is by no means short of a thrilling rollercoaster keeping eager comic book fans on the edge of their seat and for the ride.

The DNA rapper teamed up with Top Dawg Entertainment CEO Anthony “Top Dawg” Tiffith to oversee the production of the soundtrack for the film. Before the new trailer release, K-Dot previously released a collaboration with label-mate SZA titled “All the Stars” also included in the Black Panther soundtrack, and director Ryan Coogler couldn’t have picked a better artist to produce music for the Black Panther album. 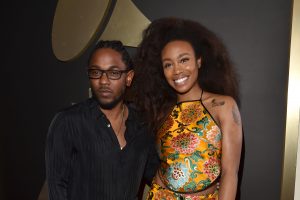 “Marvel Studios’ Black Panther is amazing, from its cast to its director. The magnitude of this film showcases a great marriage of art and culture. I’m truly honored to contribute my knowledge of producing sound and writing music alongside Ryan and Marvel’s vision.” said Kendrick Lamar.

“I am honored to be working with such an incredible artist whose work has been so inspirational, and whose artistic themes align with those we explore in the film. I can’t wait for the world to hear what Kendrick and TDE have in store,” said Ryan Coogler.

The Black Panther superhero made his first onscreen appearance in Captain America: Civil War, but audiences have been seeing a lot more into his character recently with every new trailer release.The film’s latest trailer continues to invite intrigue highlighting the Black Panther himself, King T’Challa, played by Chadwick Boseman, as well as the other characters. The trailer previews possess captivating visual effects and riveting action scenes with stunts that will have viewers at the edge of their seats. The trailer also features new music from Kendrick Lamar and Vince Staples which may also be included in the Kendrick Lamar’s Black Panther soundtrack album.

Following the trailer’s release, advanced tickets were made available to purchase on Jan 8th, breaking the record of most pre-sale tickets sold in Marvel Cinematic history, a record previously held by Captain America: Civil War in May 2016.