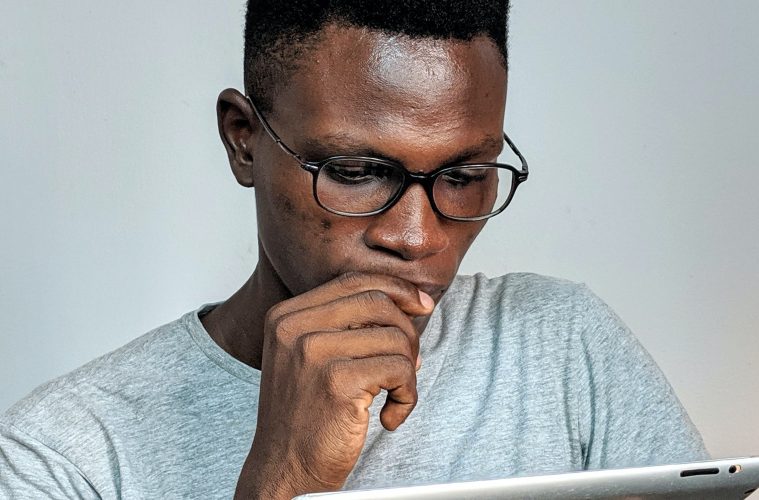 Libya is presently struggling with holding democratic election in the midst of economic and religious conflict. Democratic elections in Libya have been a highly sought-after commodity for nearly two decades.

Since the topple and assassination of Muammar Gaddafi in 2011 the embattled North African nation has been something far-flung from a democracy and far-closer to being a failed state with brief interludes of ceased hostilities, and now, near-buckling with the continuation of yet even more civil upheaval.

Frustrated with what he often referred to as an ineffectual, UN-backed Government of National Accord (GNA), General Khalifa Haftar, who recently announced he possessed a mandate legitimized, “from an eastern-based parliament elected in 2014,” attacked Western Libyan cities controlled by the internationally-recognized government in April 2019.

An intriguing and imposing figure in Libyan military and politics for some time, the former right-arm of the ex-autocrat Qaddafi, gained favor from Libyans, after his return from Virginia, by ousting the Islamic State and Al-Qaeda affiliate Al-Nusra from several terrorist strongholds throughout the southern and eastern reaches of the country. 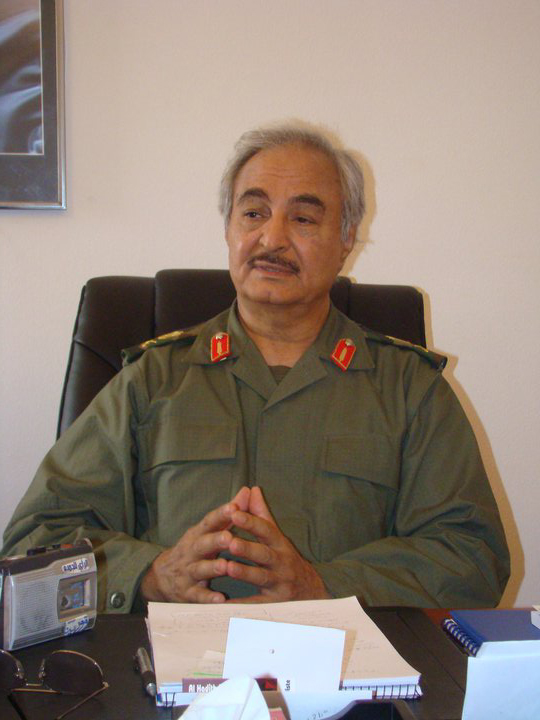 General Haftar and his self-styled Libyan National Army (LNA) reached, at one point, as far into GNA-held territory as the outskirts of the capital, Tripoli, before his advance was halted by Turkey and Qatari-backed GNA forces.

Speaker Saleh has not elaborated on whether of not General Haftar will factor into this “solution” when he spoke with News 218 reporters in mid-2019.

Emad al-Sayeh, head of the High National Election Commission (HNEC) did make clear, during talks with UN envoy Ghossan Salame, the commission is the only body empowered to shape Libya’s electoral landscape.

Yet the onus for deciding Libya’s fate still ultimately, in one way or another, falls upon the nation’s two key players – Libya’s Prime Minister, Falez al-Sarraj, and LNA commander General Khalifa Haftar. Presently, the Prime Minister has labeled any possibility of bringing both the general and himself to the table as “impossible,” despite efforts by the U.S., Egypt, France, and other nations who continue to work towards otherwise.

Seeking to stave off the possibility Libya may plunge itself into another protracted and fruitless civil war, Egyptian President Abdel Fattah al-Sisi last week put forth a plan to end internal hostilities and secure a  environment whereby elections can be held.

Al-Sisi, whose administration, along with Russia, France, and the United Arab Emirates (UAE) actively support General Haftar’s LNA, advanced a plan, though in some manner idealistic and with no shortage of moving parts, which has gotten the attention of both the general and Prime Minister Sarraj. Particularly for the Prime Minister, this new-found amiability is something of a turnaround for someone who in the past has railed against foreign involvement, despite openly receiving weapons and equipment from Turkey and Qatar, in Libyan domestic politics. In accordance, a similar position on foreign involvement had been echoed by Libyan House Speaker Saleh.

The ambitious plan outlined by President Al-Sisi calls for the election of a presidential council that includes representatives from three Libyan regions that will preside over an 18-month transitional period until presidential and parliamentary elections can ensue. Also prescribed in the plan would be a unification of the financial and oil sectors of the Libyan government.

One of the more aspiring, yet necessary, steps detailed by President Al-Sisi is the disarming and disbanding of all militias, which up until present has been the biggest stumbling block to any agreement. The aptly named “Cairo Declaration” found at least some welcome from both General Haftar and House Speaker Saleh. The Egyptian president, who in the recent past had brokered a number of talks between warring factions in both the Middle East and North Africa, is no stranger to the complexities of Libyan politics.

Perhaps well-suited to put forth such a multifaceted initiative, Al-Sisi also urged the necessity of further peace talks to take place in Geneva. A possibly similar challenge to brokering any agreement within the war-torn North African nation, is the unification of its national institutions, which are sometimes run by loosely tied militias that harbor their own agendas.

Other initiatives and nations have tried to wrangle together the warring factions in Libya to no avail, so any expression of undue optimism seems to be understandably subdued. Elections, however, are only the first step, although an important one, towards achieving stability. The greater challenge to the so-called Cairo Declaration will be the necessary initiation of an immediate ceasefire between Haftar’s LNA, the UN-backed GNA, as well as militias aligned to either or none at all.

History has shown that even with the introduction of democracy and elections, the end result was not always democracy. While definitions of which may vary, democracy in the absence of other secured freedoms and democratically operated institutions, can have an adverse or even opposite effect on stability.

One example of this was seen in Kenya, whose move towards multi-party democratic electorate in 1991, was, at first, touted as an extensively promising leap towards a stable political environment after years of dictatorial rule.

Yet after a 2007 presidential election, when incumbent 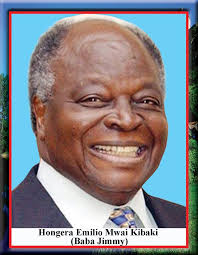 President Daniel Arap Moi lost to opposition leader Mwai Kibak, the election results touched-off violent clashes that claimed the lives of 1,500 people and drew accusations of election manipulation and interference from both sides.

Even as recent as the 2017 election in Kenya saw an amount of discord when the Kenyan Supreme Court, amidst allegations of corruption, was forced to overturn the election results that awarded another term of office to then-President Kenyatta. When a repeat election yielded the same result, the Kenyan judiciary was subsequently accused of bowing to political pressure.

In several countries across the African continent, elections run the risk of legitimizing what might normally be considered, were it not for their nations’ elections, autocratic regimes. In nations like Kenya, Guinea, and Nigeria, for instance, Amnesty International has noted that opposition candidates are subjected to regular harassment and intimidation by the administration in power. As a 2017 article by The Conversation noted, then referring to Kenya, “While Kenya holds free and regular elections, political elites regularly intimidate political opposition as well as journalists and the judiciary.”

Written by By Vincent Amoroso