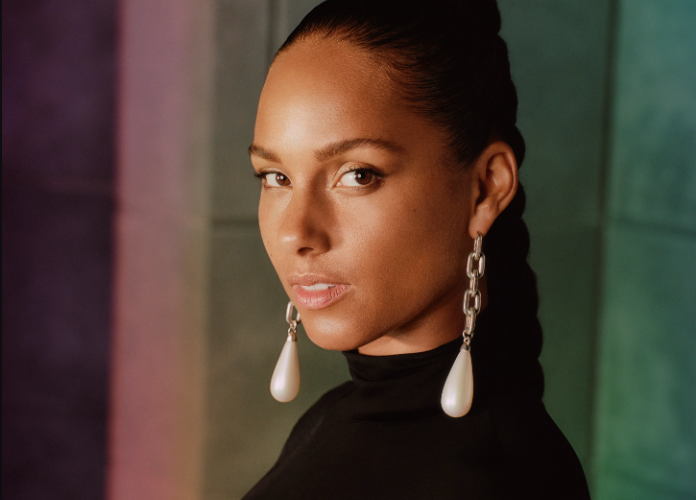 Shout out to Alicia Keys, who performed at the NFL Kick Off with a Black Empowerment goal in mind. Despite the fact that the NFL has shown its ugly white supremacist head, when they arrogantly discriminated against Colin Kaepernick and other NFL Players who peacefully protested.

Alicia Keys has partnered with the NFL to create a $1 billion dollar fund aimed at supporting Black-owned businesses and ultimately the Black community.

“As an artist, I’m always thinking about how can I use my platform to further racial equity. This fund is one of the answers and our goal is to empower Black America through investing in Black businesses, Black investors, institutions, entrepreneurs, schools and banks in a way to create sustainable solutions.” Alicia Keys

Keys explains that the idea for the fund came together amid protests in the wake of the killings of George Floyd, Ahmaud Arbery and Breonna Taylor. Thank you Alicia Keys for standing up for our people. We look forward to seeing you and the NFL empower black businesses, despite the NFL’s racist past.

As an artist, I’m always thinking about how can I use my platform to further racial equality….

To be honest, many people in the Black Community don’t think the NFL ‘symbolic apology”about racism is genuine. Despite the realistic doubt, Alicia Keys is trying to make a systematic difference with the organization, so shout out to the Queen. The Black community is hoping for the best, be we prepared for the worst.