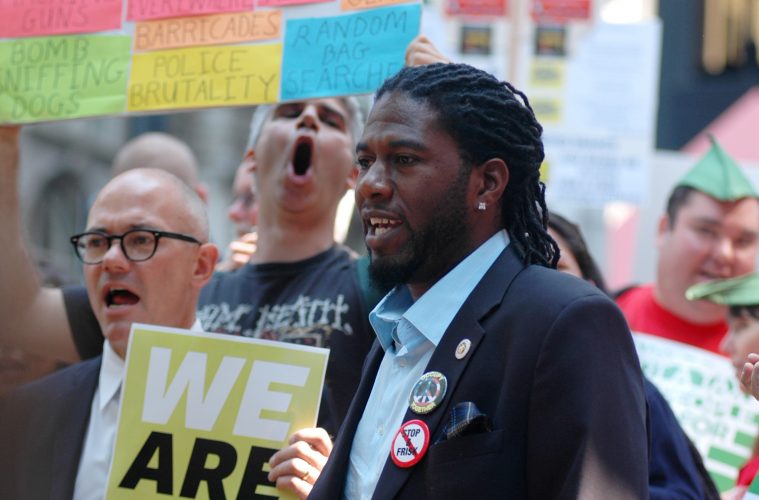 Times are changing and it is evident in the people who just won the recent midterm elections. As people continue to exercise their democratic right to vote, people can see certain steps being put in place in order to make a difference in communities. One of those people who continues to make a difference is Jumaane Williams who is considering running for public advocate.

A third term City Councilman, Williams had earlier announced that if Letitia James won the Attorney General seat—which she did- then he would consider running for public advocate of New York City. This comes after he and Cynthia Nixon lost the Democratic gubernatorial nomination to Andrew Cuomo and Kathy Hochul.

During the campaign against Cuomo and Hochul, Williams was not hesitant to state that he would be a “voice for the people.” He has been forthright and vocal on issues such as racial profiling, safer gun laws, police brutality, and other pressing issues that are prevalent in urban communities.  Although he and Nixon did not win the ticket, Williams continues to serve as a champion for black and brown communities. 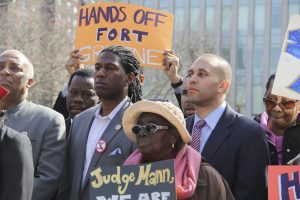 As a public advocate with great ties to the community, Williams could push forward the interests of the community and also investigate complaints about public officials.

Since the election of Barack Obama in 2008, there has been a significant increase in the number of people of color running for office. This past election cycle, the country witnessed a lot of ‘firsts’ with Sharice Davids in Kansas and Debra Haaland in New Mexico becoming the first Native American women elected to Congress. Ilhan Omar became the first Somali-American legislator in Minnesota and Ayanna Pressley is Massachusett’s first African American woman in Congress. Even though their races did not result in wins for both Andrew Gillum and Stacey Abrams, they both received massive support from across the nation. Gillum would have been Florida’s first black governor while Abrams would have been the first African American female governor in the United States.