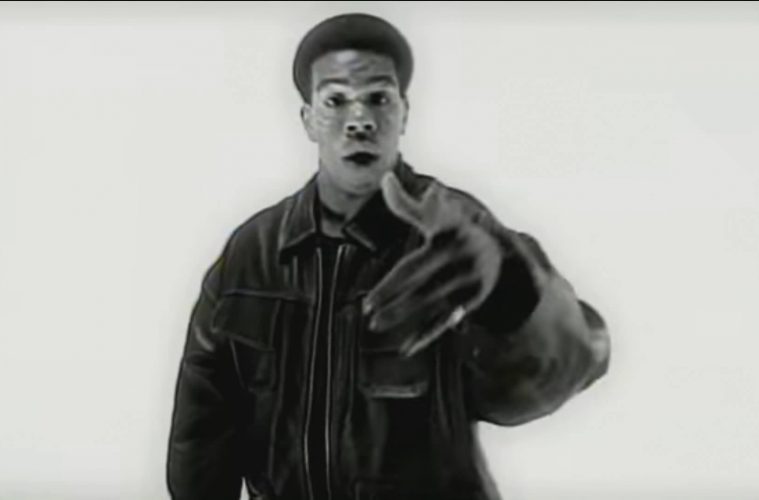 Legendary rapper and one of the first to lay the foundation for Bad Boy Records, Craig Mack, has passed away at the age of 46 of heart failure in his South Carolina home. The cause of his death was not immediately released due to Mack’s issues with his health.

Mack was the first artist signed to Bad Boy Records and the release of his song “Flava in Ya Ear” in 1994 was the first from the label. This song spent 14 weeks at the number on the Billboard’s Top 100, and the subsequent remix with label mates, Notorious BIG and LL Cool J, it became one of the most defining records of the 90’s, pushing Bad Boy Records into the mainstream.

Friends and fans are all pouring out their hearts for him across social media websites. LL Cool J, who appeared in the remix, wrote a tribute to the artist on Twitter.

Rest in power Craig. May the almighty embrace your soul & lift up your family and friends. it was a pleasure to know you & rock with you. You $tepped away from the game & did it your way.. I always respected that.#RIPCraigMack

“The thing about hip-hop is when we lose a main player it always feels like a family member or something,” says Tiana Tettis, a Senior political science major at York College.

By the age of 12, Mack already had the aspiration to be a rapper and wrote his rhymes, idolizing rappers like LL Cool J and Run DMC. At the age of 17, Mack signed to an independent label called Sleeping Bag Records where he made his claim to fame. He became close friends with Parrish Smith and Eric Sermon who together formed EPMD with DJ Scratch and went on tour with them helping out in whatever way he could. His career took off shortly after when he met P Diddy in a club, Diddy then asked Mack to freestyle for Mary J Blige.

“Craig Mack didn’t get half the credit he deserved he started the whole interest in Bad Boy, then the focus shifted to BIG, and they dropped him, he’s a legend,” said Tettis.

According to sources at the Bad Boy Record label “all he knew was music, he didn’t know the ins and outs of the music business, but he was completely willing to learn” LaJoyce Brookshire the director of marketing of Bad Boy told CNN.

Craig Mack and the Notorious BIG were named the foundation of Bad Boy Records and Entertainment.

In 1995, Mack left Bad Boy Records. Before departing from the music industry officially he released one more album entitled “Operation: Get Down” with Volcanic Entertainment Label. The record struggled to produce a hit single, and that ended the hip-hop legend’s music career formally. Mack decided to give up his life of fame in return he would have an experience filled with strong religious convictions and focus entirely on his love for God.

Craig Mack is survived by his wife and two adult children.