The Schomburg Center Pays Homage to the Black Power Movement 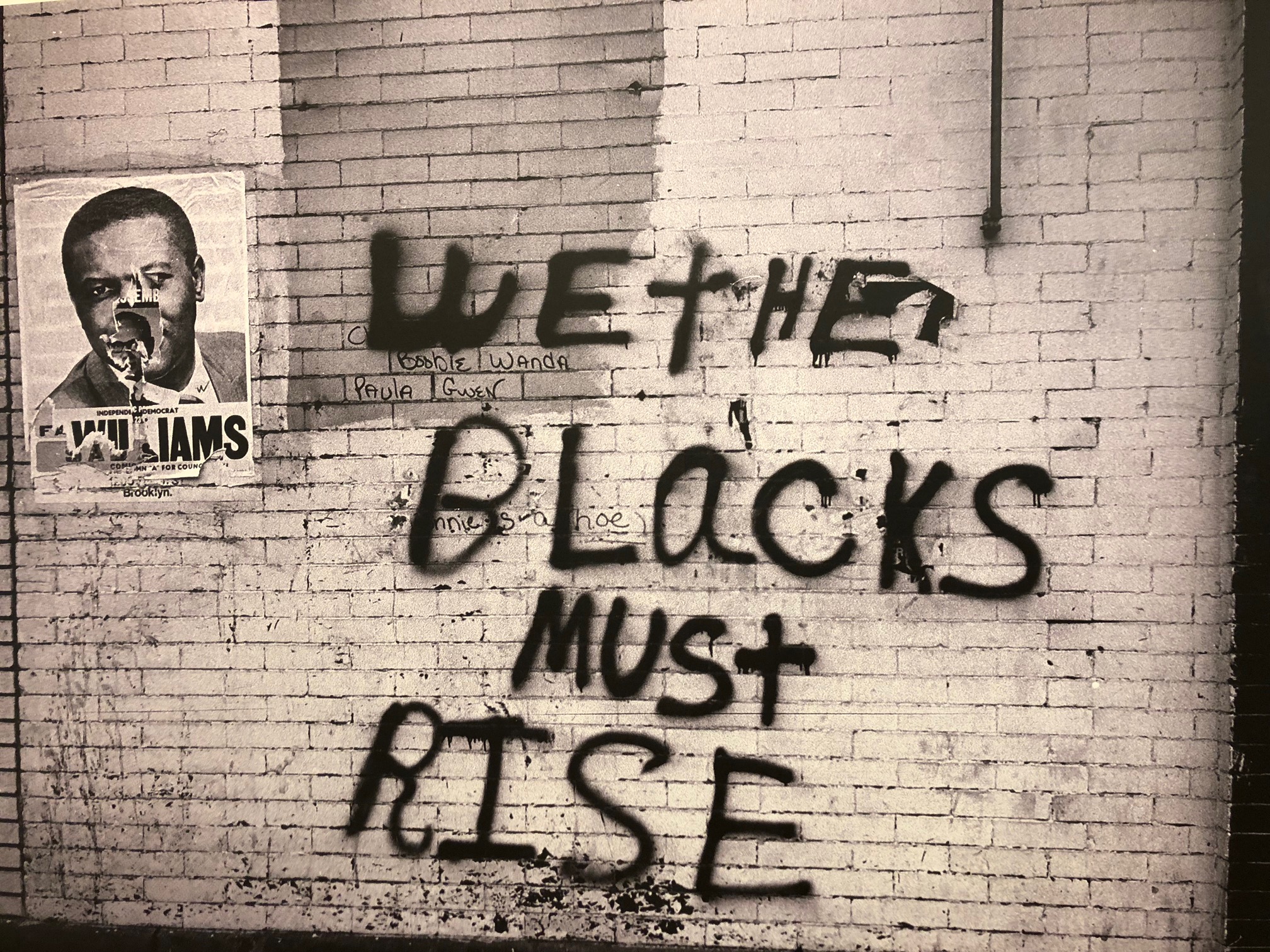 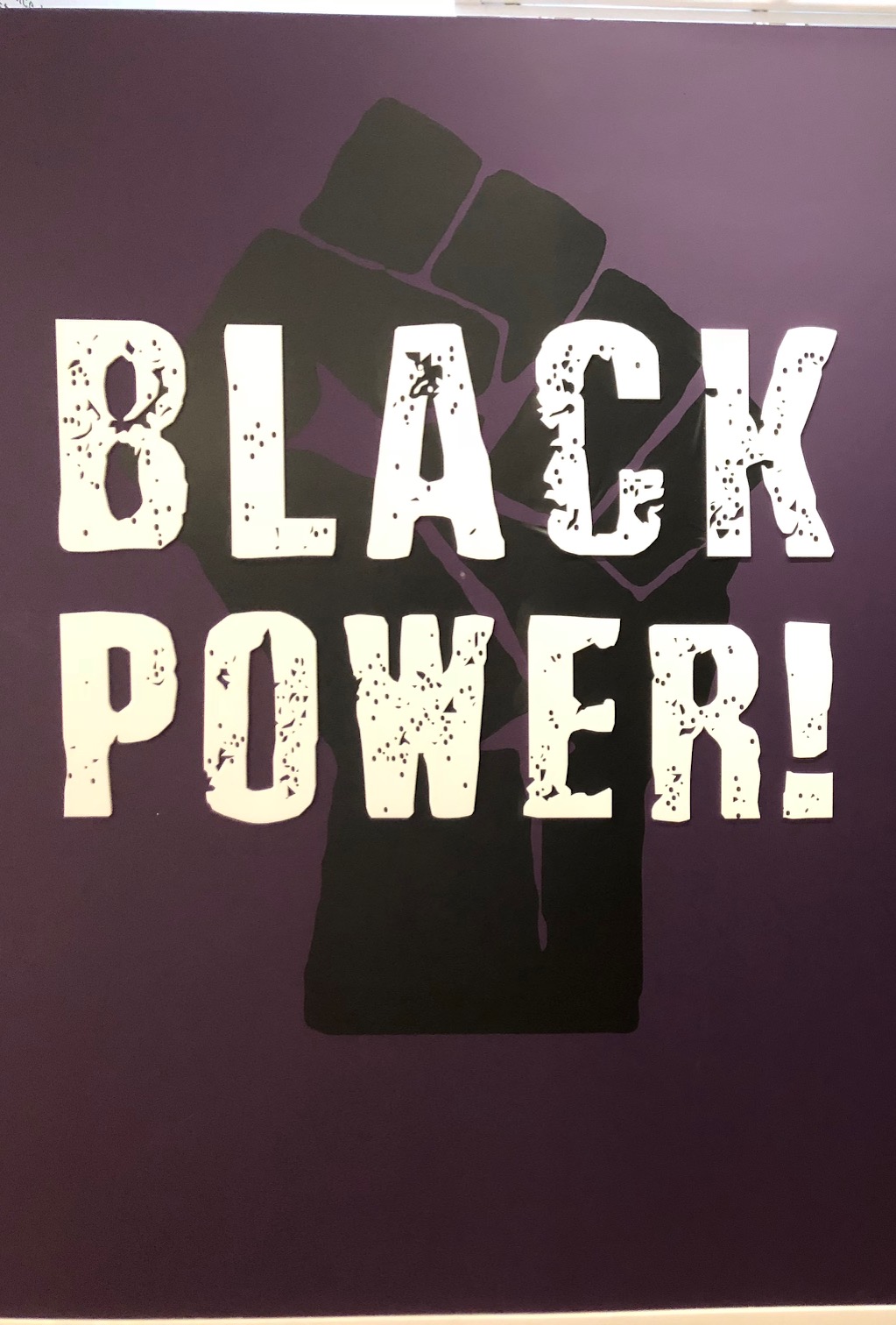 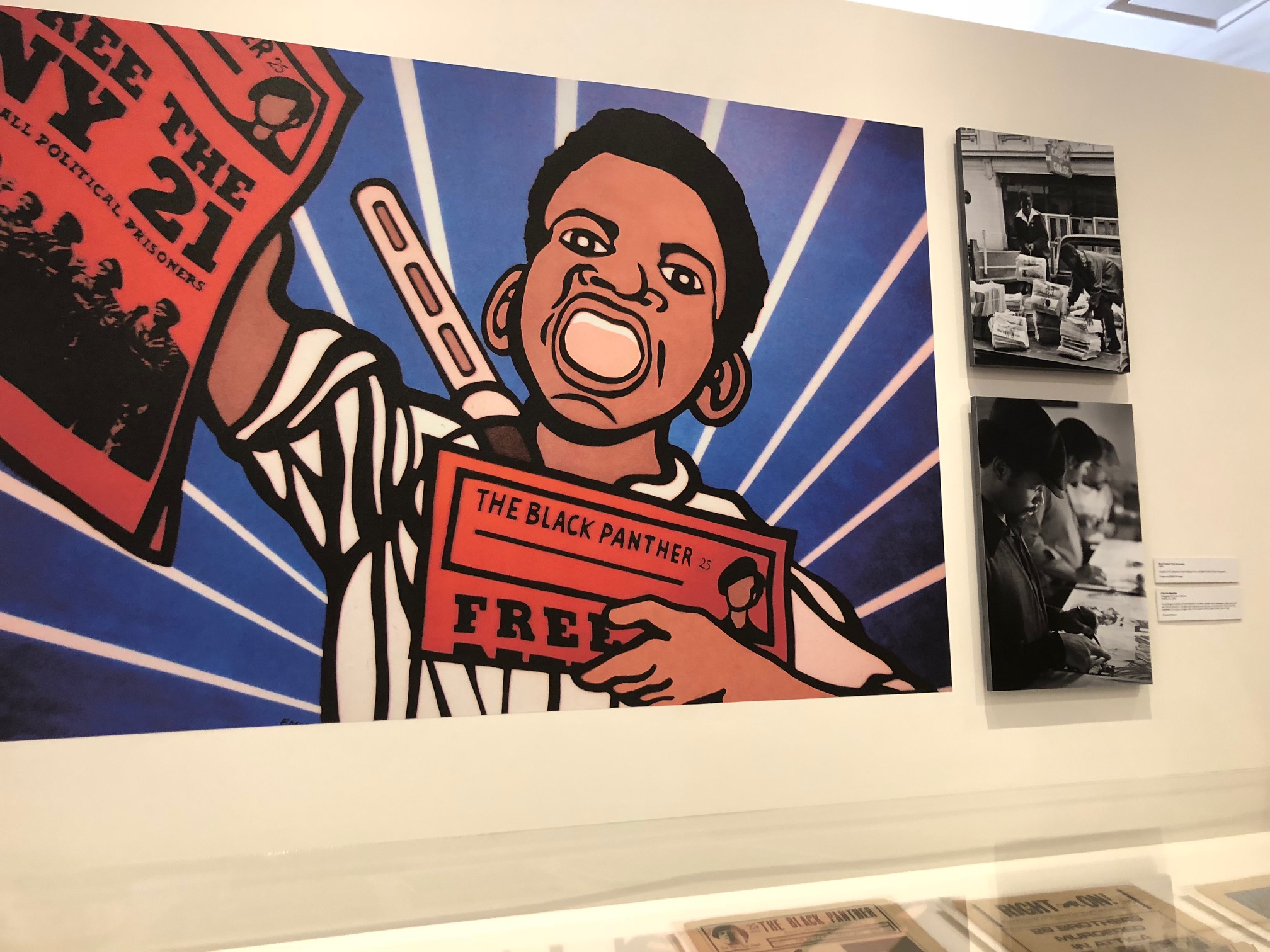 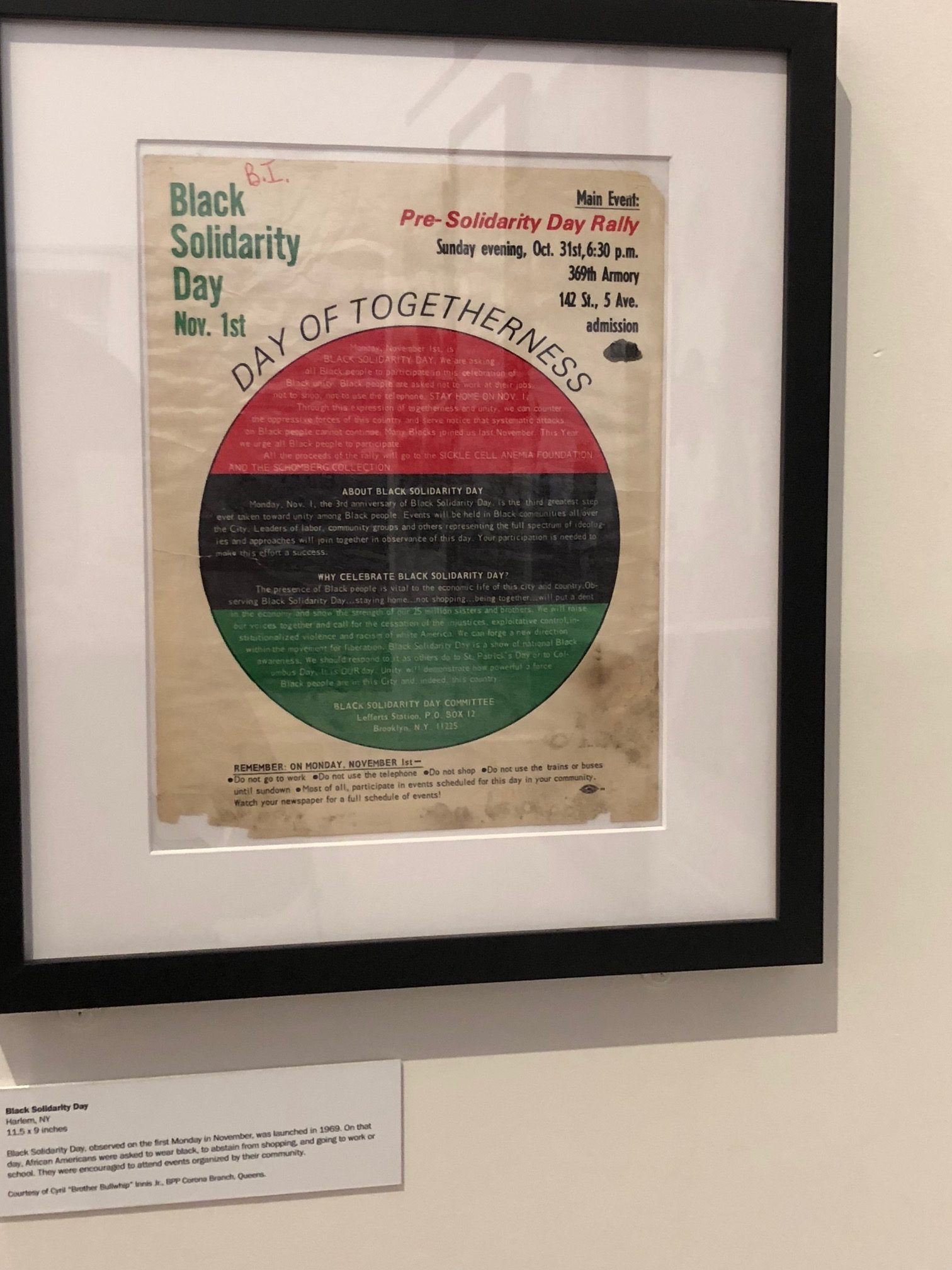 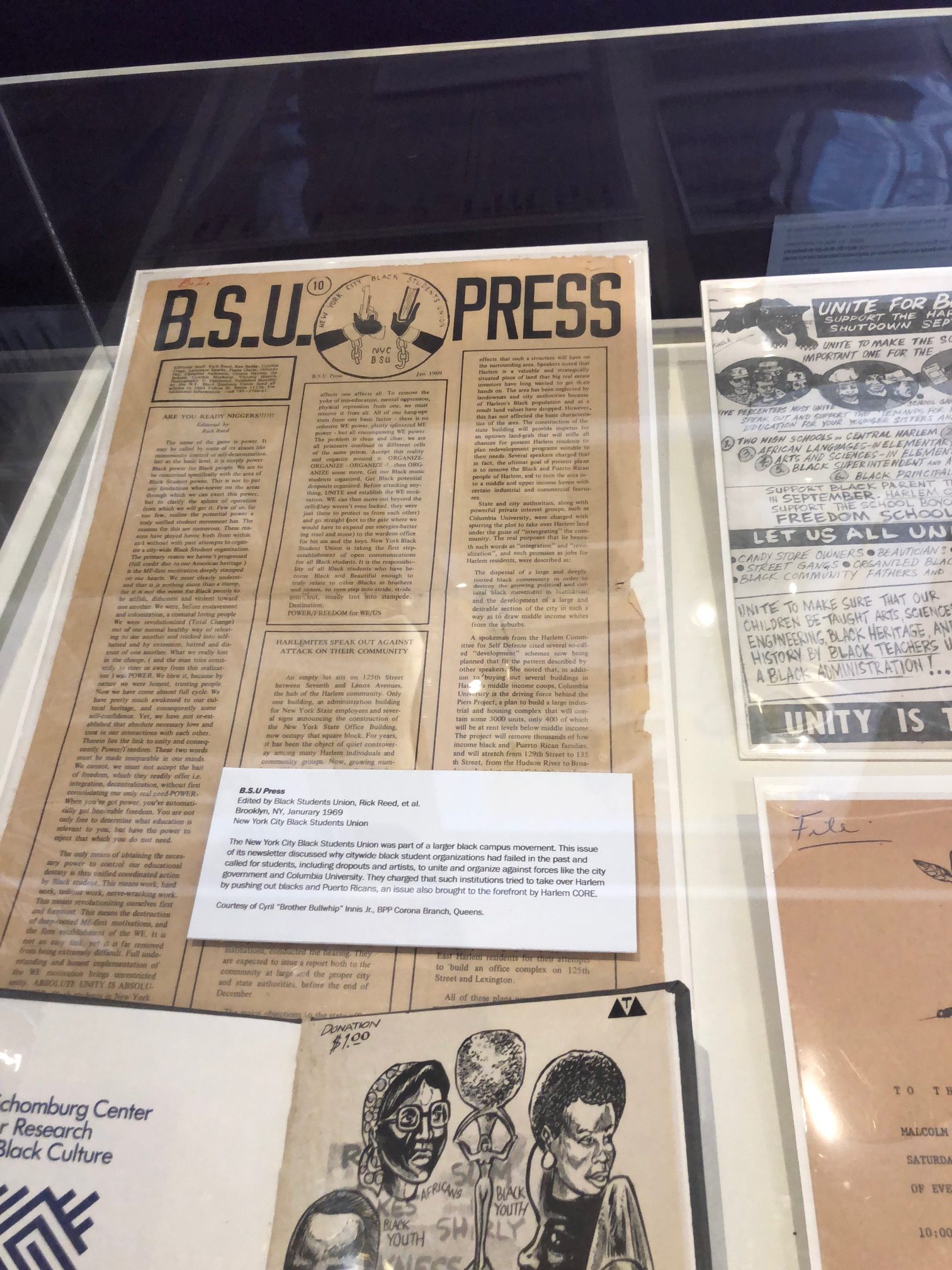 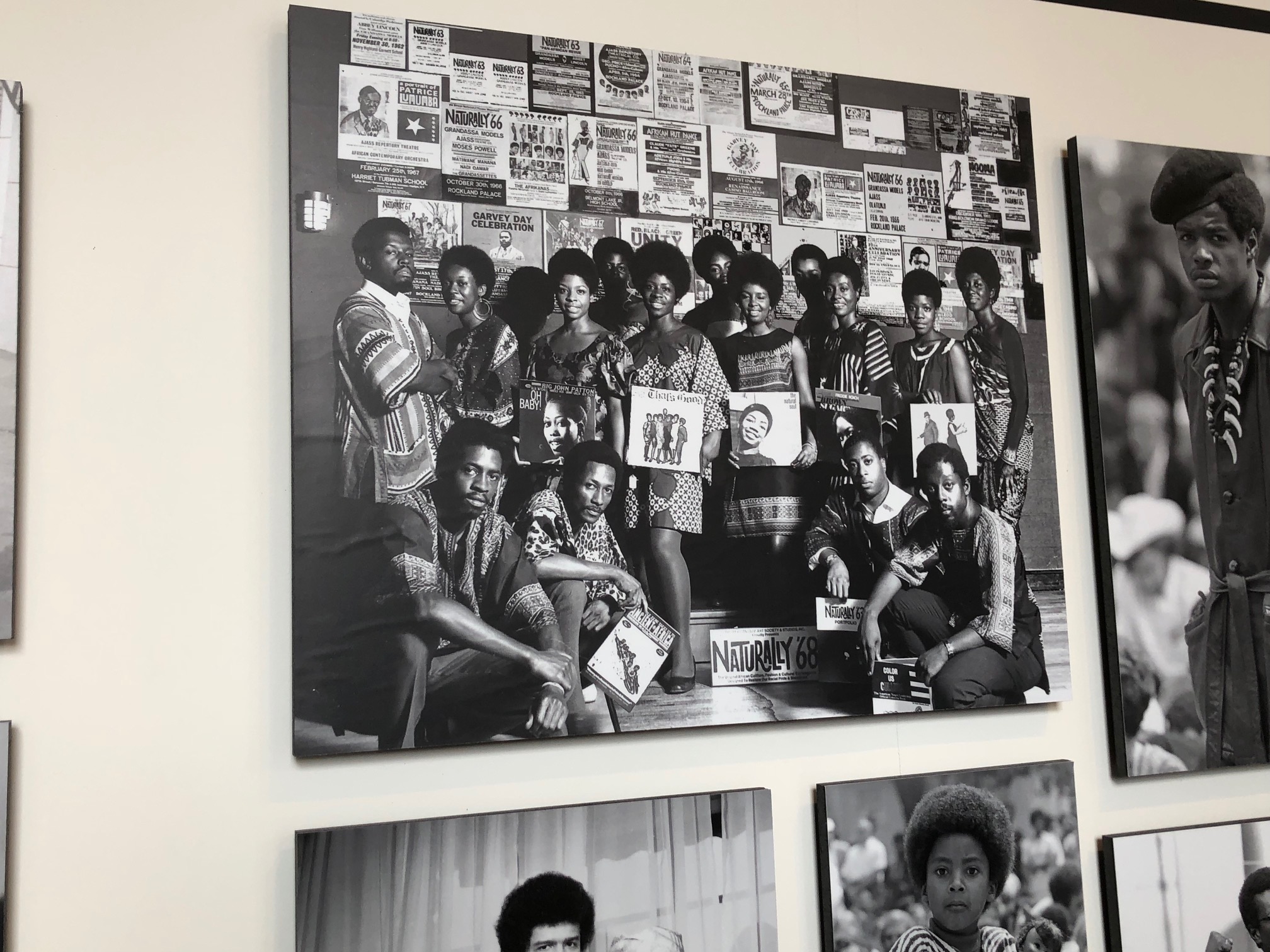 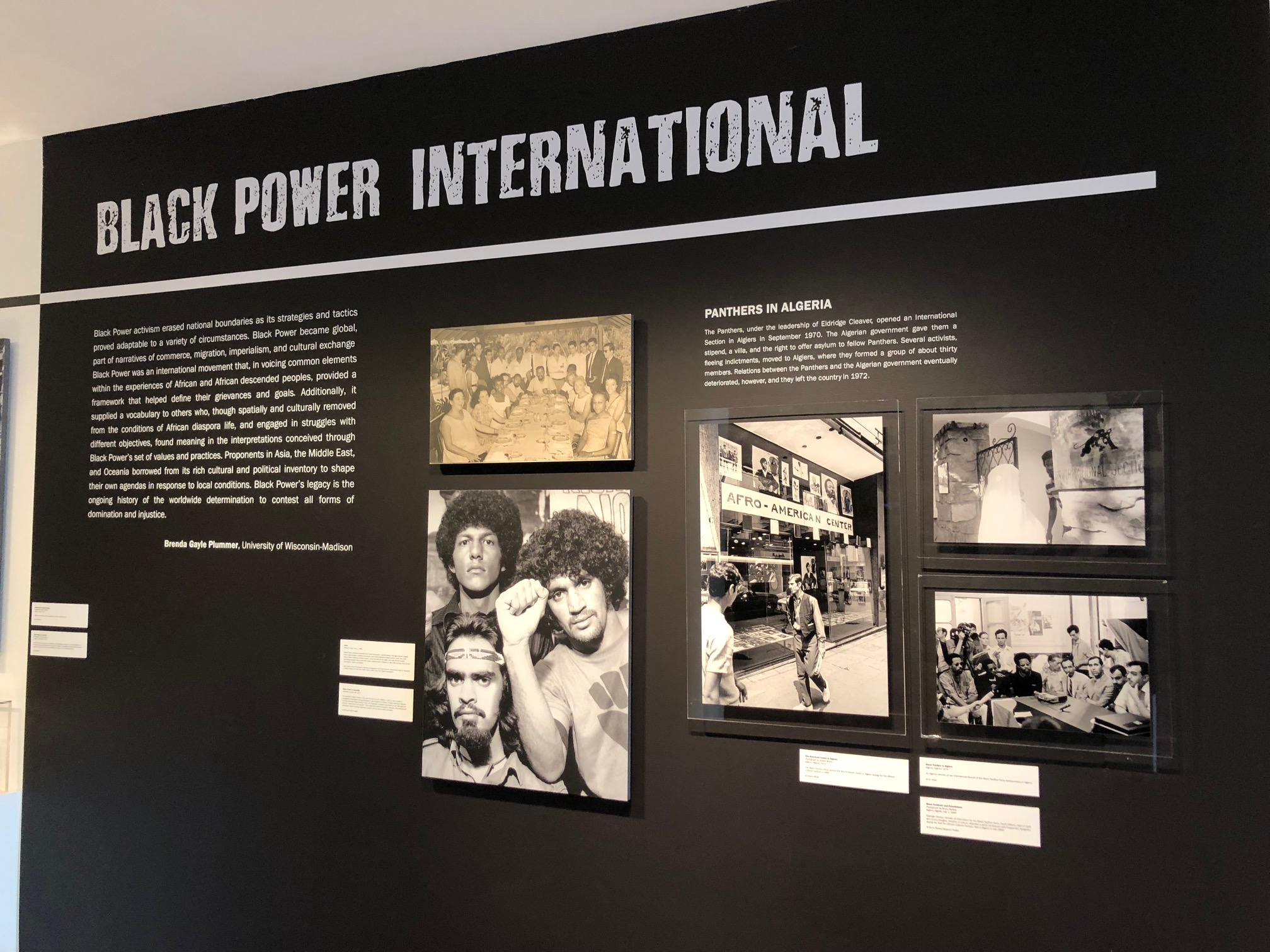 History books only teach us about the non-violent period of the Civil Rights movement, mentioning the likes of Martin Luther King Jr. and Rosa Parks. In honor of the 50th anniversary of the controversial movement, the Schomburg Center, partnered with the Google Cultural Institute, is displaying its “Black Power” exhibition, both physically and digitally, exploring the iconic movement through art and photography from the 1960s and 1970s.

The most controversial movement of its time lasting just ten years, the Black Power movement set the foundation for other freedom struggles for women’s rights, LBGT rights, and other racial groups.

A term coined by Stokely Carmichael in 1966, who fought for overall self-government, capital, even land. Between the wanted flyers of various members of the Black Panther Party and letters written by international allied organizations, the exhibition reveals the level of scrutiny the organization was under which ultimately led to it phasing out.

From “Power in Print” to the “Black Power” exhibitions, they both conceptualize the movement with both symbolic visuals by iconic artist and former Black Panther, Emory Douglas, and powerful, candid photography displaying protests, news spreads, and other artifacts. The exhibit takes you on tour showing the many layers and ideologies that collectively contribute to what the center describes as “one of the least understood movements in American history.”

Each exhibit adequately captures the essence of just how grounded these activists were in the fabric of the community, showing just how thorough they were in their demands that the government recognizes African-Americans as legitimate, contributing members of society.

The movement’s impact is felt even today through the restored popularity of the natural hair movement, creation of black-skin color emojis, and the revival of black pride overall. However, for the Schomburg, the mantra is “every month is black history month.” The exhibit celebrates the movement that “shaped black consciousness and identity” according to the Schomburg Center.

The Schomburg Center is offering free access to the event at the location and through virtual until Mar 31st, so take advantage and experience the movement.