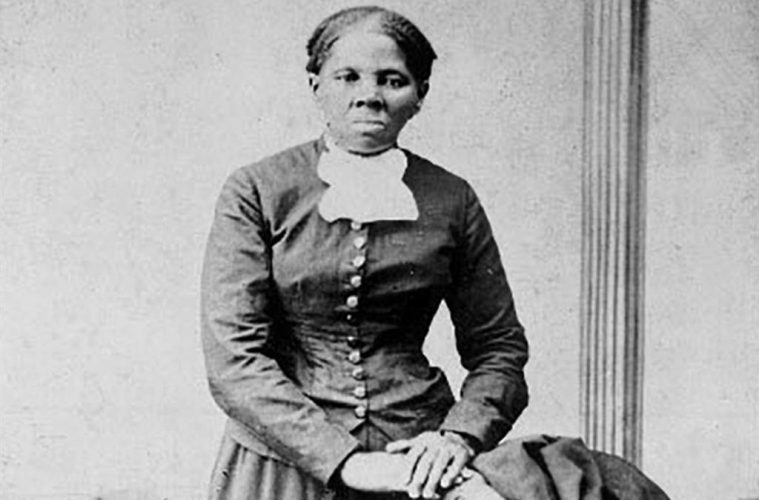 Treasury Secretary Steve Mnuchin announced Wednesday that the Harriet Tubman $20 bill will not be unveiled until 2028.

It had been anticipated that the first $20 bills featuring the abolitionist would be unveiled in 2020. It has now been delayed until 2020. The earliest it may be in circulation will be 2026.

“It’s not a decision that is likely to come until way past my term, even if I serve the second term for the president. So I’m not focused on that for the moment,” Mnuchin reportedly said at a hearing before the House Financial Services Committee.

President Trump will have left the office by then but Mnuchin claimed logistics and not politics was the reason why.

“It is my responsibility now to focus on what is the issue of counterfeiting and the security features,” he said. “The ultimate decision on the redesign will most likely be another secretary down the road.”

In 2016, it was announced with much fanfare by then-Treasury Secretary Jack Lew that Tubman would receive the recognition of appearing on the bill. She helped free enslaved people before the Civil War, and was set to be the first woman on paper currency since the 19th century. Andrew Jackson is currently the face of the $20 bill. The redesign would have put Tubman on one side of the and Jackson on the other.

However, there were doubts that the Tubman appearing on the $20 bill would be honored by the Trump administration. In 2016, Trump blasted the decision as “pure political correctness.” He further claimed that Jackson “had a great history and I think it’s very rough when you take somebody off the bill.”

Jackson was a slave owner and was responsible for the Trail of Tears. Social media weighed in, making clear their disapproval. They noted Trump’s affection for Jackson but disdain for Tubman.

Steve Mnuchin blocking Harriet Tubman from being placed on the $20 bill is a move that panders only to racists and White Supremacists. Period.

The white supremacists running this country are not about to put Harriet Tubman on the $20 bill to have y'all contemplating racism and resistance every time y'all go to the ATM. Y'all gonna get that good ol' agent of genocide Andrew Jackson