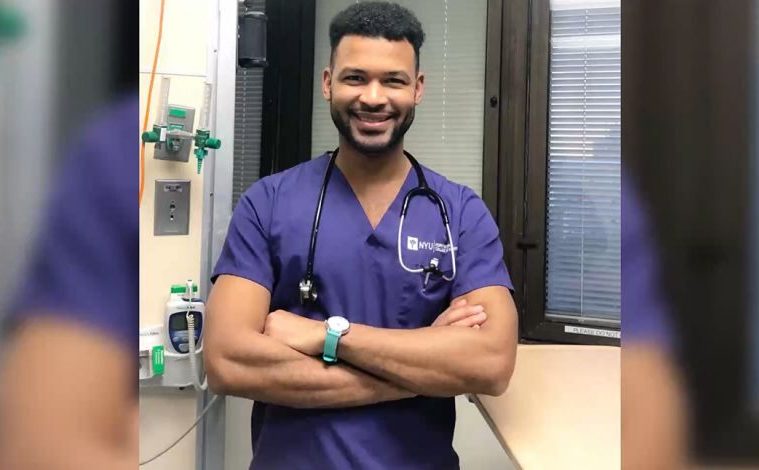 Frank Baez worked as a janitor at New York University’s Langone Tisch Hospital and this past week, he graduated with a a nursing degree from the school.

The 29-year-old moved to New York from the Dominican Republic with his mom at age 15. He wanted to support his family and took the housekeeping job where he cleaned patient rooms, bathrooms and hallways.

Baez shared with Good Morning America the origins of his journey. He first had to learn the language.

“I could barely speak English at the time when I started working at NYU,” he said. “Now I reflect on it and I feel very proud of how much I accomplished.” 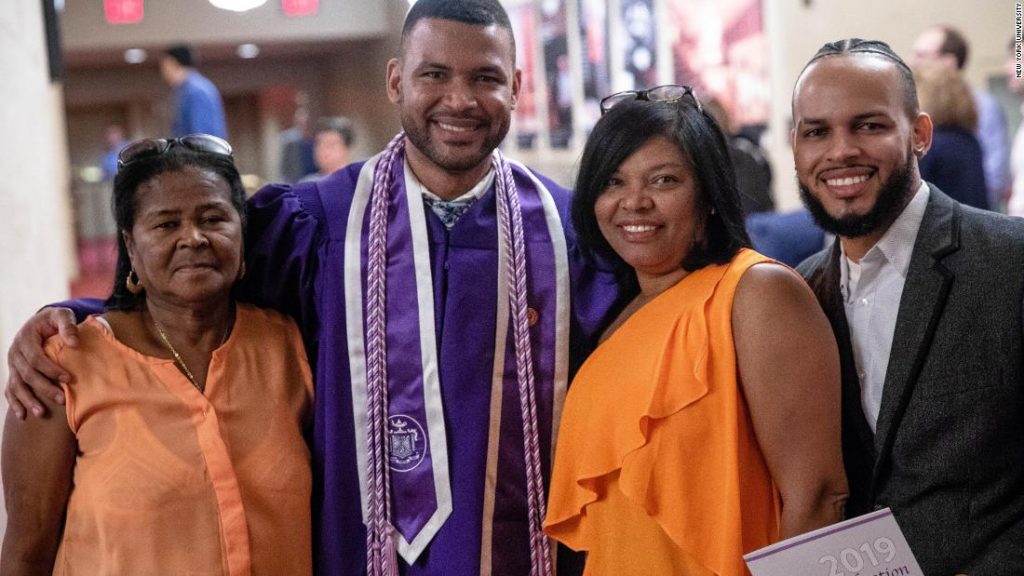 Baez became fascinated with the medical field and got a job as a patient transporter. He left the position to finish his degree at Hunter College, becoming the first person in his family to receive a college diploma.

Baez explained that he always knew he’d return to NYU to continue with his studies. He saw firsthand the devotion the staff had towards those in their care.

“While working [at NYU] with the nurses, I realized I wanted to be one of them,” he said. “I learned how much they advocate for their patients and the passion they have for their job.”

Baez enrolled in the NYU Rory Meyers College of Nursing. He graduated in 15 months after taking an accelerated program with a 3.6 GPA.

“The way he interacted with patients, to me showed a lot of compassion,”Natalya Pasklinsky, director of simulation learning at the college of nursing, said . “In my mind, he’s a star. I think he’s going to be a fantastic nurse.”

Baez’s next goal is to be a critical care nurse in an intensive care unit. He will work hard to achieve that, stressing that he got this far by not giving up.

“I was never an A student. I just studied a lot and worked a lot,” he said. “Of course there were times I doubted myself, but then I felt that I wanted to do something more for myself, that I deserved better, that I wanted to continue to move forward and grow and go on with my life.”