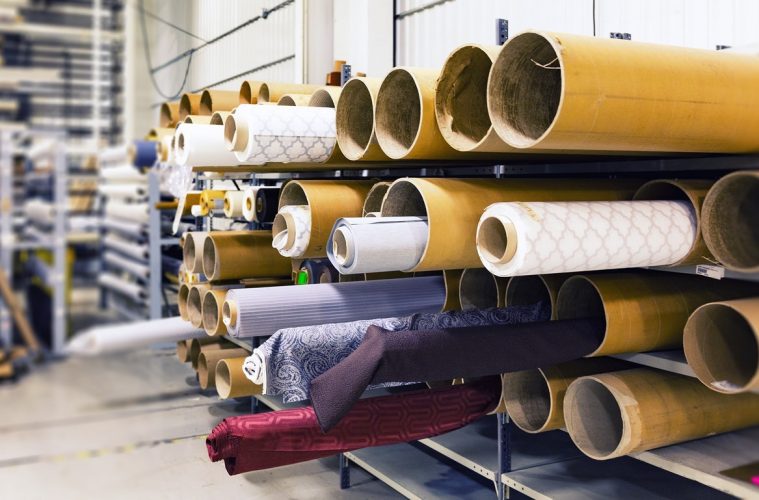 Haiti is reportedly ready to reopen their textile industry, despite some warnings from medical professionals to remain cautious.

On March 20, the country declared a state of emergency when two of its first coronavirus appeared, closing schools, factories and borders. A curfew was also put in place from  8 p.m. to 5 a.m. each day and gatherings of over 10 people were banned.

However it seems Haiti Prime Minister Joseph Jouthe is now ready to make a major step by reopening some businesses that are a vital part of the economy in Haiti.

“Beginning on Monday, April 20, the government will grant authorization to the textile industries for them to resume work,” Prime Minister Joseph Jouthe announced this week, according to Miami Herald reports. “The textile industry matters a great deal for us. We have about 58,000 jobs in that sector. The people who provide those jobs won’t wait for them, so we have to be reasonable.”

Haiti reportedly has only experienced 3 deaths and 41 people who tested positive for the coronavirus in the country, which is much lower than other numbers around the world. However, the Herald reports that this could be due to the fact that only 439 people have been tested.

Still, Jouthe says the infection rate may be a sign that the country can loosen up on social distancing mandates while enforcing mask wearing rules.

“This behavior we’ve had is why, thanks to God, I can’t say I have 10 corpses; I can’t say I have 100 corpses like all those developed countries and their big infrastructures,” Jouthe said at the nation’s news conference. “I think we reacted very well even if the population had lots of little lapses, dancing … having block parties.”

“COVID-19 has yet to hit with full force in our region, particularly in Latin America and the Caribbean, and we expect it to intensify in the next few weeks,” Etienne said. “Indeed, the rise in hospitalizations and deaths we see in some countries highlights how quickly the situation could change.”

Georges Sassine, the head of the Association of Haitian Industries, said he believes that Haitians who are returning to the textile industry will be safe when returning to work.

“Inside the factory they are pretty safe,” Sassine said. “They have masks, they have to wipe their feet on solutions and they are kept a meter and a half from each other.”