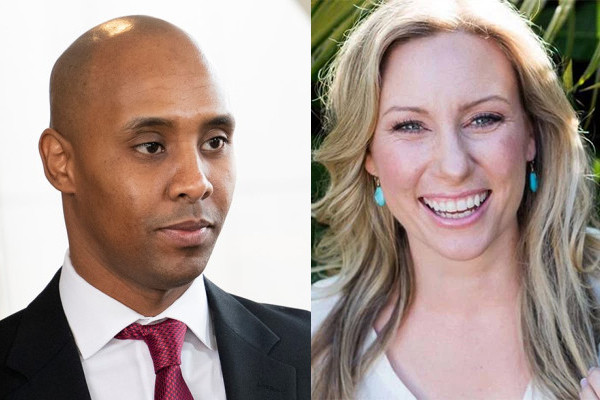 Noor, Somali-American, became the first former Minnesota police officer found guilty of an on-duty murder. The case drew nationwide and international coverage as Ruszczyk, who was white,  was also a native of Australia.

Ruszczyk’s loved ones reacted to the verdict in a press conference and criticized how the police handled the tragedy. Noor claimed that he saw Justine raise her hand and that she may have had a gun. The 40-year-old was unarmed.

Noor shot and killed Damond on July 15, 2017. She had called 911 to report a possible sexual assault in progress in an alley behind her Minneapolis home.

“She called them because she needed them to protect with courage and serve with compassion,” Don  said. “But that night, there was a tragic lack of care and compassion for the sanctity of life.”

The case also drew comparison to the killing of killing of Philando Castile, a black man shot by a police officer in Minnesota a year prior.  In July 2016, officer Jeronimo Yanez shot Castile during a traffic stop which was live streamed on Facebook by Castille’s partner. Yanez was charged manslaughter and reckless discharge of a firearm but was acquitted of all charges.

“I’m crying because of how the case was handled,” Noor’s cousin Goth Ali told the Star-Tribune. “What happened was injustice. This is shocking. My cousin didn’t get a fair trial.”

Hennepin County Attorney Mike Freeman pushed back against the notion that race was a factor in the decision to prosecute Noor. He argued that Noor acted unreasonably.

“We have to look at each case based on the facts and the evidence and the law in front of us,” he said.