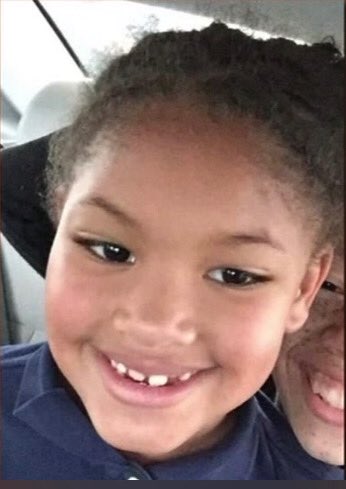 DeAndre Hopkins, wide receiver for the Houston Texans, pledged his $29,000 playoff money in support of Jazmine Barnes’ family. A gunman killed the 7-year-old last Sunday when he pulled his truck up to her mother’s car. The shooter, described by officials as a white male in his 40’s with a beard and wearing a hoodie, is still at large.

Barnes’ slaying came into national prominence as various celebrities such as director Ava DuVernay began to bring attention to the crime. Officials have said that the family did not do anything to provoke the shooting which occurred in Houston, TX. In an interview with The New York Times, Sheriff Ed Gonzalez, expressed his sympathy.

“It’s New Year’s Eve,” Gonzalez told the outlet on Monday. “It should be a time of fellowship and celebration for many — but not for this family. They have to bury a child.”

Brauns’ mother, LaPorsha Washington, was shot in the arm during the fateful encounter. She recounted the harrowing moments from her hospital bed and explained that the gunman opened fire on Washington and her four daughters. The other girls suffered bruises and cuts from broken glass.

The reward money for any information on Brauns’ killing has reached $100,000. Police are still investigating and authorities have not yet ruled out classifying Brown’s murder as a hate crime based on race.