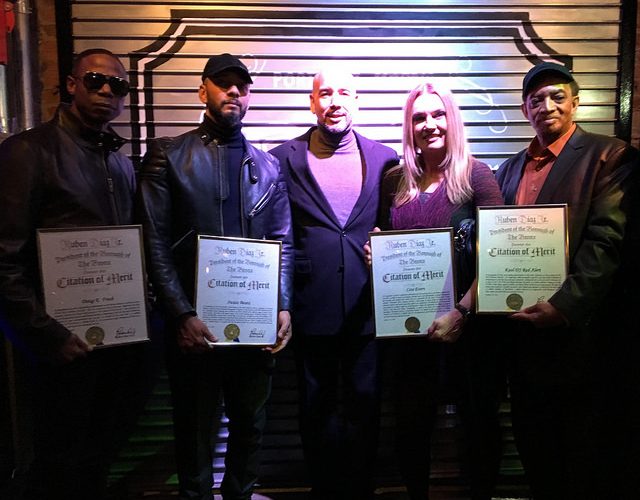 “This global phenomenon that is called hip-hop was birthed in our great borough,” said Diaz Jr while referencing the likes of Cardi B, Fat Joe, Kendrick Lamar, and Jay-Z and their impact on the current generation while paying homage to the pioneers of the night who set the foundation. “The genre has grown to the point where it now influences mainstream pop culture. You see hip-hop’s influence everywhere, in all aspects of society.” 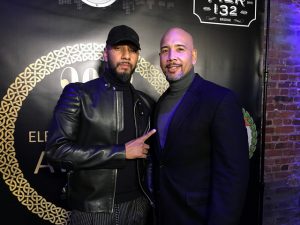 “This award, to me, is way beyond my Grammy Award,” said Swizz Beatz. “This award comes from the heart of hip-hop.”

“I’m not one of the originators of this, I came after them;” said Big Daddy Kane, “But I’m a student. To be on this stage, with them, it’s truly an honor.” 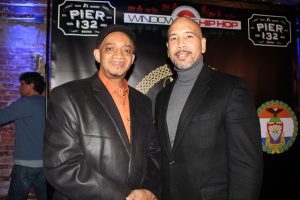 Windows of Hip Hop (WoHH), who co-hosted the event with the borough president, is a non-profit, economic development project that promotes the educational, communal, and historical perspective of hip-hop, with the goal of creating an institution dedicated to Hip Hop in the Bronx.