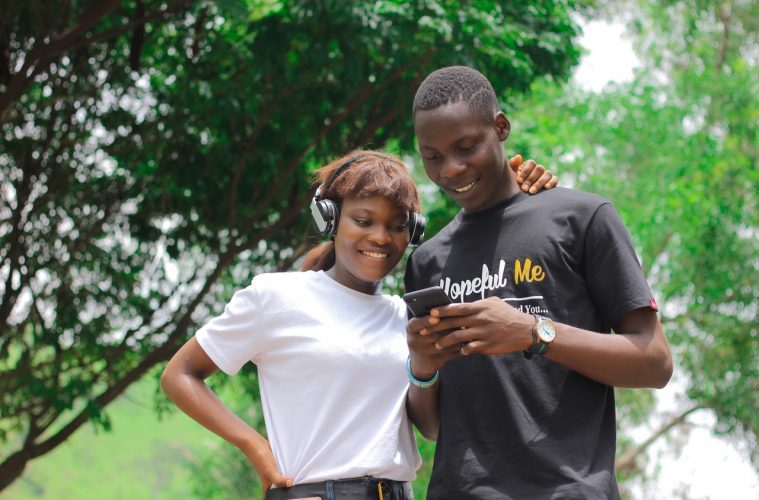 It is no secret that technology and social media have taken over the century. As the industry advances, society relies more and more on devices as ways of communication and even careers.

The beginning of the social media era that brought us MySpace, started by just simply looking for a way users from all around the world can connect. Users were able to share memories, have conversations, meet new people and display their life on an open platform.

Social media platforms have taken advantage of our growing mobile technology by creating functions specifically for that application. Applications like Instagram and Facebook have helped families reunite, while Youtube has produced celebrities and millionaires.

Virtual networks can be fun and allow personal freedom but privacy and safety are also an important factor when handling over 2.37 billion people that have no restrictions on what they post or comments they send.

Cyberbullying, human trafficking, and scams are just a few of the many leading issues that have developed on social media platforms. Teenagers and young adults are the most active and spend the most time on these networks daily.

According to enough.org, 59% of U.S. teens have experienced cyberbullying and harassment online. Sharing personal information on multiple profiles and even something as simple as posting a picture can potentially be dangerous because it is open to the public to view.

An African American couple had an idea to create a platform that will play a part in reducing teen suicide and rates of depression amongst the youth. They wanted to spark change in the virtual world and provide a space for people to interact for the purpose of achievement, confidence and networking in a safe environment.

In 2019, Dwight and Angelique Morrison launched a new app called PS Remember, that allows students to connect with over 2.5 million schools in over 100 countries in its database search. Future students, current students, and alumni of any high school or college are able to interact and create friendships with classmates in countries such as Mexico, USA, Nigeria, Jamaica, India and more for free.

Angelique found it difficult to get in touch with her former classmates from the Democratic Republic of the Congo and started collecting the information they needed to make these international connections happen. Future students are able to contact those who go to a school they desire to attend and gain more insight on their experiences with the unique search engine.

The app’s system presents the user with notifications of previous classmates and students in other countries that Facebook and Instagram aren’t capable of doing. There is also an age restriction of at least 16 years old to be able to make an account, no use of third party applications and no marketing ads to generate money from the user which can all help prevent scams, catfishing, and inappropriate connections between age ranges.

Dwight and Angelique not only desire to create change, but inspire innovation amongst young African American students and leaders. They are able to exhibit a successful black couple that have created their own business which will hopefully encourage young entrepreneurs to believe that they can be successful as well.

Since their app release, The couple has been recognized by singers, songwriters, The New York Beacon, Black Enterprise and many more platforms. The Morrisons are now working to gain 500,000 members in their first year and $280,000 to further develop PS Remember and continue to promote this new invention.