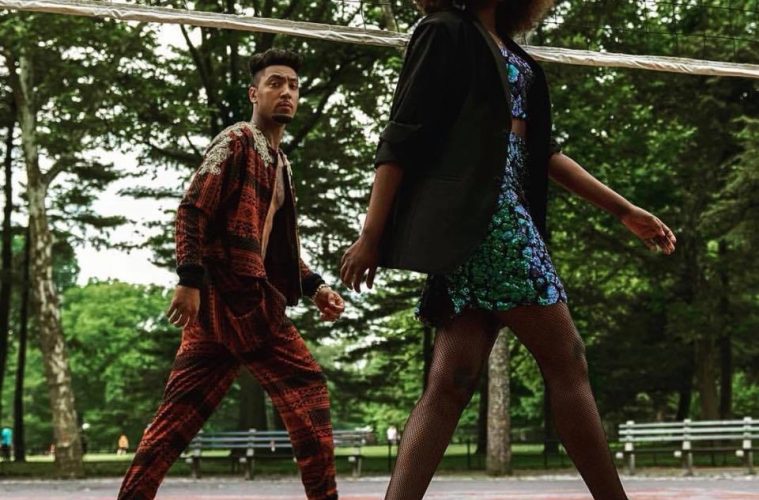 Anything is Possible: Shereena Delgado

When I was growing up in Honduras, La Ceiba, I would tune into the latest episode of ‘America’s Next Top Model’  after school and admire Tyra Banks leadership skills, it opened my heart up to modeling and becoming my own boss.

I have always been a passionate being and a firm believer that “I can do anything through Christ who strengthens me.” I’ve learned that having a set mind and being consistent are very important features to have in life. If you want to achieve it, you have to first mentally see it, before you physically see it! Let that sink in. 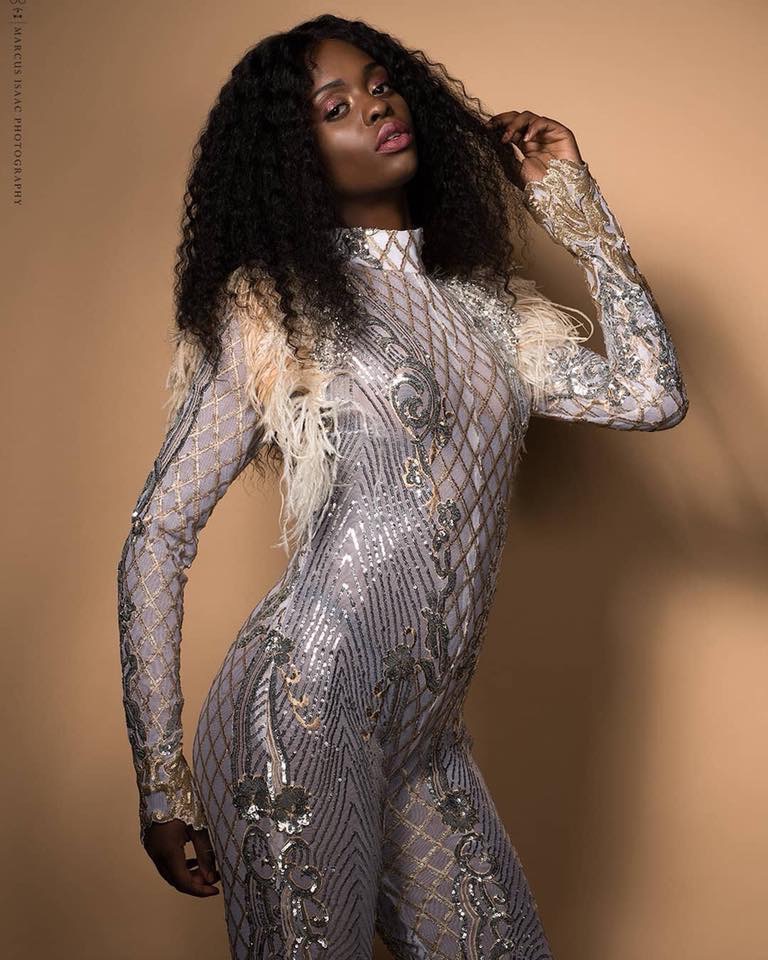 September 2014, if I had a title for this season of my life I would call it “the diamond process.” I had to make the biggest decision of my life and leave all that I knew behind and my hometown of Miami, to start a new life on my own, away from family, away from friends and it was honestly a rude awakening. I genuinely believe things happen for a reason, it had to happen. The most uncomfortable moments in life are when you discover the most about yourself. 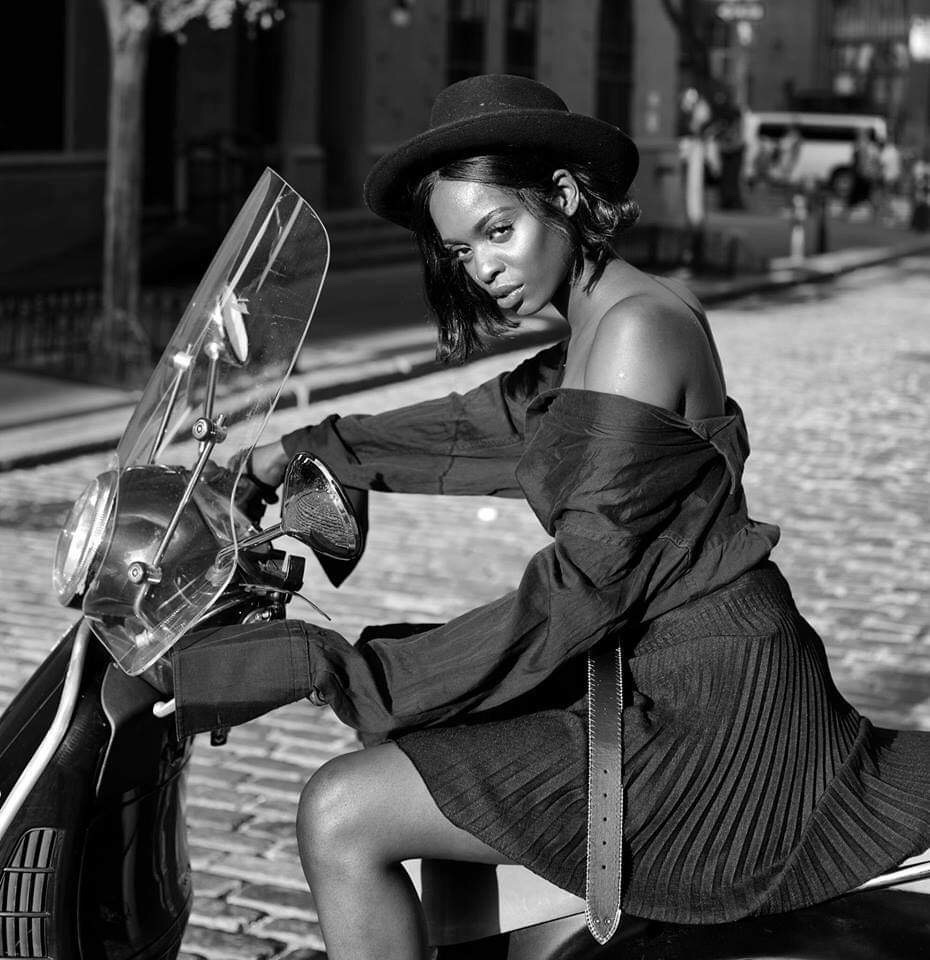 While modeling presented itself constantly to me, it wasn’t until I mustered the faith that I began to take it seriously. I had to let God guide me through it. Two years flew by and agencies started reaching out from Sweden and London offering me two-year international contracts. My hard work was paying off and being noticed by the right people, glory to God. 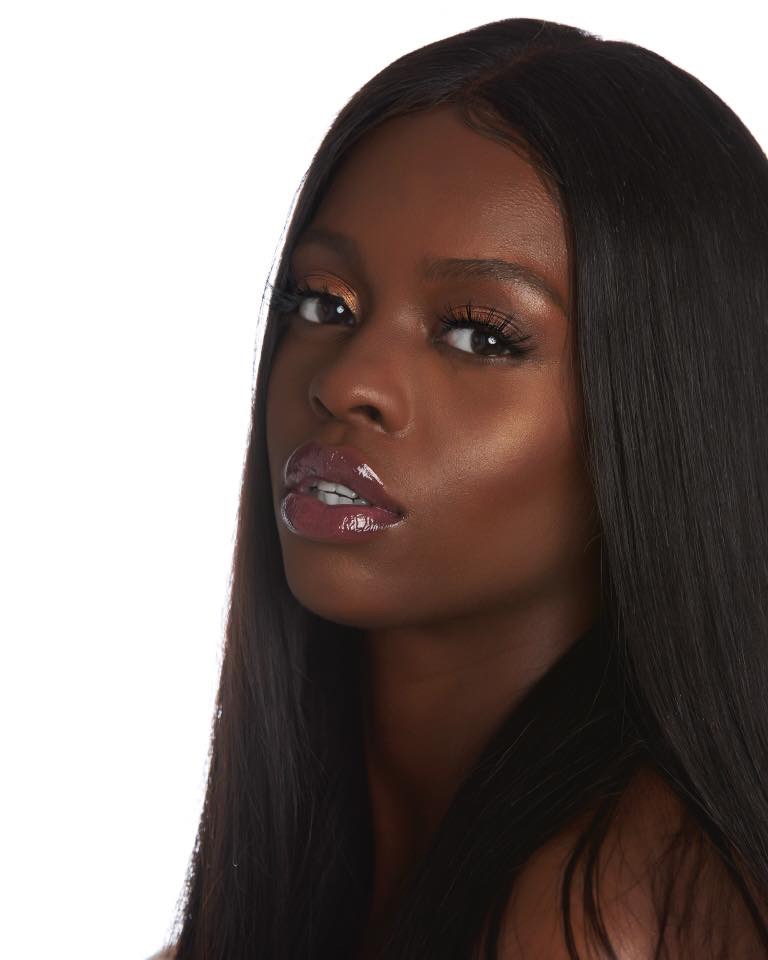 That same year I booked my first international show in London! I wanted to burst into tears. Next thing you know, I’m being featured in Vogue, Elle, Afropunk, The Root, Essence, Yahoo, Allure, you name it! To top it all off, my favorite rapper, Cardi B, reposted my picture! If you work hard and give it 199 percent you will begin to realize that the sky is the limit. 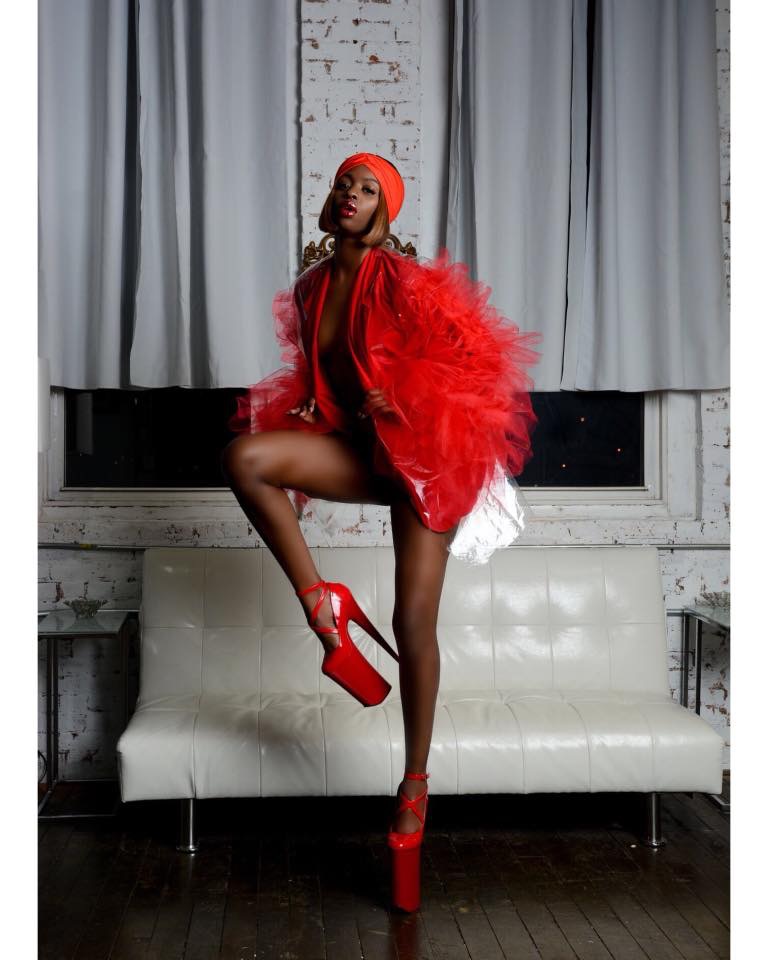 As my following grew, so did my influence. Many aspiring freelance and even professional models would reach out to me for advice on different aspects regarding the modeling industry. This sparked a genius concept for me. Why don’t I start a model development company, where I can help mentor and polish models in areas they need guidance? That led to the birth of my company “Straight Walk Runway LLC” where our main goal is to give models the tools they need to excel in their modeling career. 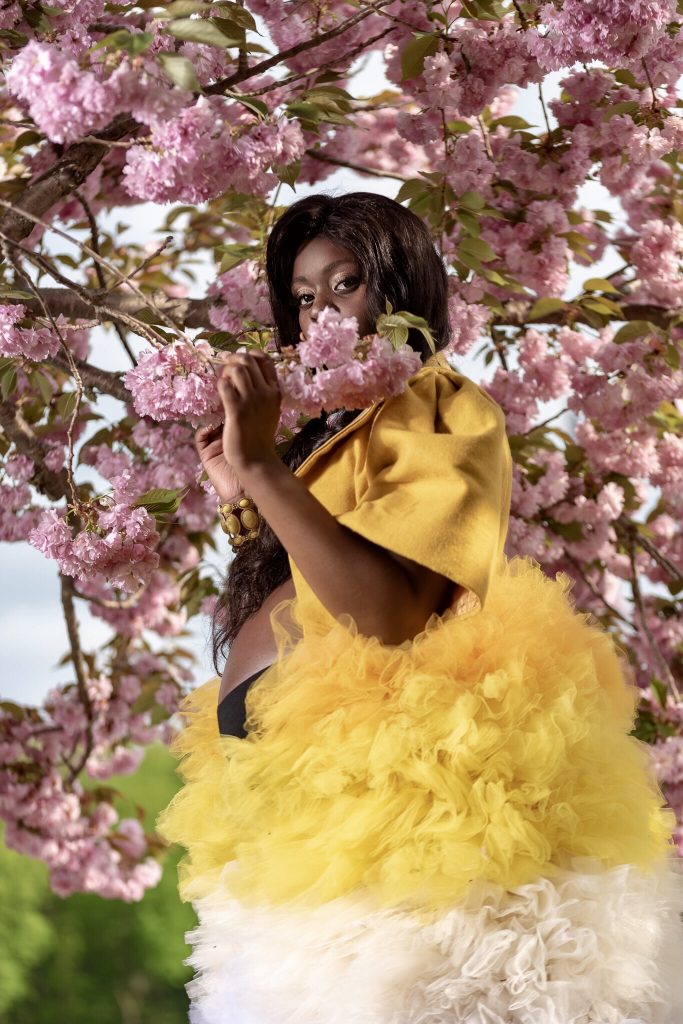 In September 2018 motherhood knocked on my door, I found out that I would be expecting my very first child. I am more motivated than ever, I want to be a great role mother to my daughter and I want her to know that she can accomplish anything that she sets her mind on. Anything is possible if you believe.