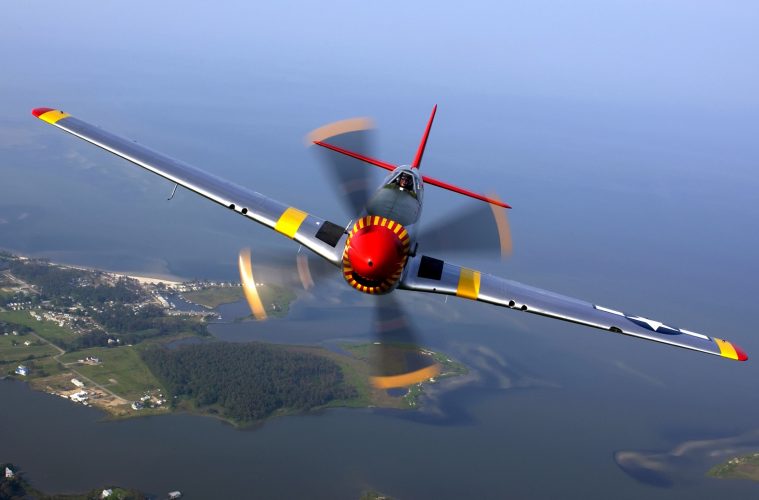 An Inside Look: The Tuskegee Next Program

The Tuskegee Airmen consisted of pilots, bombardiers, navigators, maintenance, support staff and instructors who were each assigned to. The pilots were immaculate and quickly gained a track record that would prove they were vital for the United States to keep their role as the strongest army in the world at the time.

In honor of the Tuskegee Airmen’s legacy, the Tuskegee Next Program transforms the lives of minority adolescents, at risk youth, and any who are interested by introducing them to the life of aviation on the basis of general education. Ages range from 16 to 20 years old. Each individual must have completed up to a sophomore high school level education, must maintain at least a 2.75 GPA and have no criminal record. “There’s never been anything like this offered by my high school before, I want to be a doctor, not a pilot, but that’s a fun way to spend my summer,” says Hugo Reis, an 18 year old from Elmont High School in Elmont New York. The Tuskegee Next Program ultimately serves to provide role models, and expedited routes to careers in aviation by the means of “Flight training, Life skills, and Educational assistance” according to Tuskegeenext.org.

The Tuskegee Next Program was founded by Steve Davis, who is also the Chairman of the DuPage Airport Authority in West Chicago Illinois. “The legacy of the Tuskegee Airmen, tremendous talent in our inner city and a great GA (General Aviation) facility here in DuPage County, to form what we think is a tremendous program,” according to Davis. It is extremely hard for African Americans to gain economic mobility, which can cause frustrations among the overall community. In a recent study drawn from a combination of Census Bureau Data along with IRS Tax Returns produced by Maggie Jones, Sonya Porter, and Randall Akee, African American children who are well-off are more likely to fall behind than white. The Tuskegee Next Program is vetting young adults for a job industry that will have over a half a million new openings in the next 20 years. “Aviation training isn’t something that is highlighted, especially in the efforts to create a way of life and support families, and not for African Americans. So even though I can’t be a part of it, many communities will greatly benefit,” says Kendrick Polinice, a student at the Aviation Institute at York College.

Although the program is based in DuPage County Chicago, it welcomes young people from all over the United States. The 3-month program starts in mid-June and ends in mid-August. The cadets experience class room lectures, simulators, flight training and life skill development. Pilots have actual flight experience and participate in aviation activities associated with the Federal Aviation Administration written exam. This program is meant to honor the legacy of the airmen as well as transform the lives of youth across the United States.

You Can Check Out The Tuskegee Next Movement Here