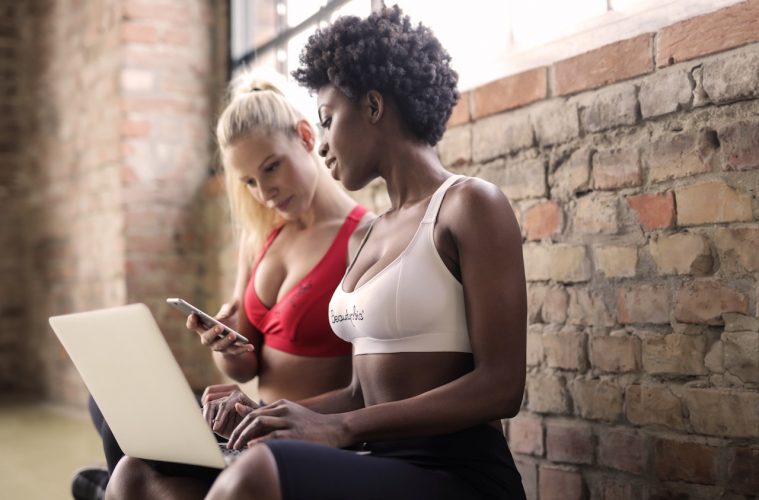 Opinion: Where Are the African Internet Entrepreneurs?

The globalization of the economy has magnified the most racially motivated characteristics of western civilization. With trade deals, and the subsequent exclusion from them writing prejudice into law, it’s easy to understand how some countries suffer from rules set in stone while others benefit from lines drawn in the sand. The ideology behind restriction-less trade amongst America and its allies is often presented as justification for economic development, when in reality, the wealth of those nations is the sole factor providing the freedom with which they operate. That aforementioned wealth was acquired not by the consequent protocol of supply and demand, but rather a self presumed superiority and a propensity to kick the ladder away once all of your friends are with you at the top. While the colorless rhetoric of the 21st century promotes fair trade on the surface, the Wests presumed role as head watchdog in the creator economy has all but solidified its economic dominance for the next 100 years.

As natural resources that predominantly suffused the African continent are diminished, the market value of intangible goods and virtual currency soar insuppressibly. The correlation between where these spikes in financial growth occur and repetition with which they are cloned cannot be deemed coincidental by any empathetic on-looker. On the continent of Africa, only 13.5% of the population has internet access (compared to 70% in the United States). Exclusion from the virtual marketplace is a clear indication that any suggestion of equality promoted by the Federal Trade Commision or any partnering organizations is hypocritical at best. If a free and universally globalized trade was truly the intended goal, computer literacy and broadband availability would be core issues whenever the notion of providing aid to impoverished countries is addressed. Instead, the only African countries with proficient internet accessibility are former trade ports of the previous century (Egypt, South Africa, Etc.).

America and its allies have developed a propensity to exacerbate their involvement in the creator economy; 30 year-old tech billionaires love standing on stage and explaining how they’ll change the world while implementing reform on countries whose commodities are limited and tangible. This is why the repeal of net neutrality today is no different than NAFTAs appropriation of Mexico’s trade reform in the early 1990s (a move that created a lot of North American millionaires and billionaires). Now that internet speed will be commercially throttled, we can only expect a future where free trade in the utopian sense is inconceivable. Countries that lack enough independent business owners to budge the current concentrations of power throughout the world are yet again hindered by globalization. Furthermore, the subjectivity of news coverage will continually favor the narratives that cater to western civilization; such as the declaration of influencer marketing as the most effective investment opportunity to date.

The world is getting smaller for every country that transitioned from a traditional trade based economy into a creator economy. Much like the emergence of cryptocurrency, the phrase “global economy” need only apply to the active parties willing to give it meaning for the “free” expansion of capitalism to continue. Generally speaking, the countries excluded from the internationality of trade today are oblivious to the long term hindrances their predicament entails. No conscious effort has been made to modernize the technological advancements of central Africa during the era of net neutrality, making the likelihood now abysmal without monetary incentive for the worlds superpowers.

Prior to the bullish blundering of the current administration, The United States of America is one of the few countries that has shown the ability to sway all of their allies on the world stage when necessary. This is why countrywide debt in America is merely viewed as an exhortation as opposed to the crippling factor it’s presented as whenever a Black country is referred to. This exclusion was premeditated during the height of new imperialism in the early 1900s and has only emulsified throughout the Information Age. Even African countries that are currently experiencing GDP growth must prepare for a new era of being left in the dark as creator culture monopolizes the last free market; cyberspace.