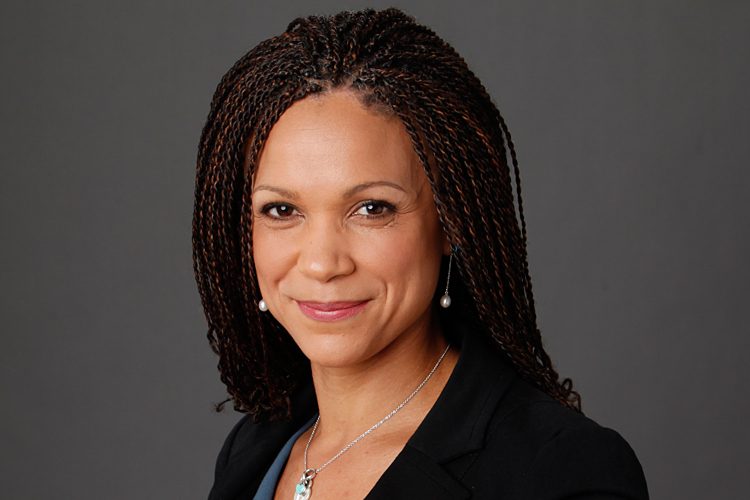 Contrary to the series’ title, The Loving Generation is a four-part docu-series aired on Topic, based on the Supreme Court decision of Loving v. Virginia that reversed all laws prohibiting interracial marriage 50 years ago, which explores the concept of blackness and multiracial identities and growing up in America.

The first episode “Checking Boxes” discusses how biracial people in America are placed in a box, where they are considered black by default. Census forms explicitly only allowed the option to choose just one race in the early 1990’s. The cast even recounts during their upbringing, wanting to be multiracial wasn’t necessarily a choice for them growing up.

Melissa Harris-Perry and Soledad O’Brien, who are both biracial, were among the group of individuals featured that spoke on how being born to a white and black parent affected their upbringing and shaped their views on blackness in America.

“There was no such thing as mixed, we came from a time where being black was somewhat of a political act,” said O’Brien.

“I grew up in the 70s in Philly, and when you had a black parent and a white parent, you were black, there wasn’t really a choice.” said fiction writer Mat Johnson

The period from 1965 to 1985 resulted in an influx of interracial births. These births are considered a product of the trial that ultimately overturned what was also known as “anti-miscegenation” laws. The series features appearances from biracial individuals in America who were born during this period deemed “the loving generation,” while giving their accounts of how society has shaped the way they identify themselves.

The story of Richard and Mildred Loving’s became more mainstream after the release of the movie Loving in 2016, grossing 9.2 million at the box office. There was also a brief history lesson about the couple on the hit family sitcom Blackish where the mother, played by Tracee Ellis Ross, is biracial and ironically named Rainbow.

There are usually two actively opposing views that argue that identifying oneself as mixed necessarily makes you a sell-out, or as downplaying your blackness while identifying as black means rejecting your white side entirely. Though the individuals in this series do not lean toward one extreme or the other, they do offer enlightening takes on both arguments.

“Not everyone who has a multiracial heritage self-identifies as multiracial,” said Director of Race & Ethnic Research for the Census Bureau, Nicholas Jones

In just ten minutes the series so far manages to touch on many significant, hard-hitting issues that have contributed to the broader discussion that mixed-race is still somewhat of a stigma today.