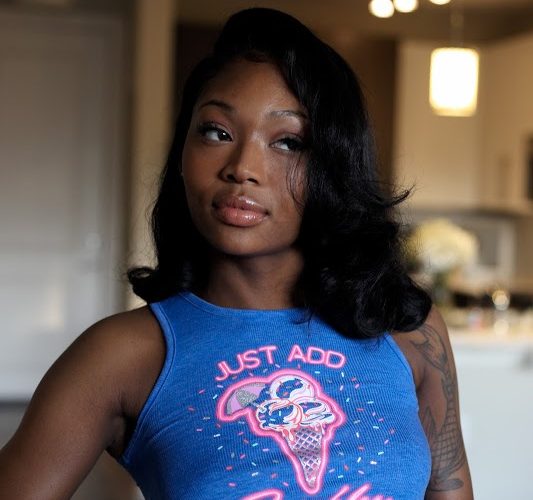 Summer may be over but Summer Walker has arrived. Yes, that is corny. But there is no other way to announce the arrival of a future R&B household name.

These past few years we have witnessed the resurgence of R&B. No, not that singing in the rain asking your lover to take you back R&B. Trap&B, which has been around since Kanye West’s fourth album “808s & Heartbreak.” The R&B that is soulful crooning and lyrics rife with emotion enclosed in a beat that could easily be found on a Migos album.

“Last Day of Summer” is the diary you wish you kept when you decided to try online dating for fun and ended up falling for someone. It is a testament to being in love in the 21st Century. Prior to the release of this album on Oct. 19th, Walker only had four songs, three of which are on the album, on Itunes. Each tackling a different aspect of being young, being in relationships, being comfortable and growing in your sensuality, and obviously the bane of all relationships – being ignored (“Session 32”) 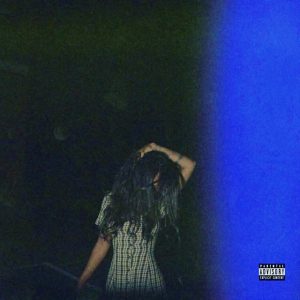 The album is a mix of songs reminiscent of Bryson Tiller and tracks that are slowed down and show off the singers lyrical and vocal prowess. Walker’s voice – to use a Summer analogy – is like eating an ice cream cone on the hottest day of the summer. Sweet and filling but gone in less than five minutes. Most albums are typically between 45 minutes to an hour long. At 28 minutes, Walker’s album is just a little bit longer than a 5 song EP. Most songs not longer than 2 minutes and 30 seconds.

Think back to R&B songs like Lenny Williams’ “Cause I Love You” which was 7 minutes long and Lauryn Hill’s “Doo Wop (That Thing)” which was 5 minutes long. Granted, both included the traditional hallmark of an R&B song, someone speaking with music playing in the background. But, the lyrics, the melody, the rhythm, and everything about the song made time fly. With Walker, it’s like going to a restaurant, waiting for a table, being seated and then being asked to leave before you order your food. She leaves you wanting more.

It could be argued that the length mirrors the nature of some relationships. Long enough to have you experiencing emotions but short and ambiguous enough to have you wondering if you should refer to it as a relationship or a situationship. Furthermore, the searing nature of certain songs gets straight to the point. “You don’t wanna be nobody else’s pain. You don’t wanna be nobody else’s play, to hide from themselves.”(“Shame”) Is there a need to say more?

Walker’s voice has a haunting quality and packs an emotional punch, getting the message across without needing to say much. Whether she is the woman serving as the universe’s retribution for her flings past sins (“Karma”) or imploringly asking her former boo, “why don’t you tell me what she’s got on me?” on “Just Like Me.” You can hear the pain, confusion, and desperation in her voice as she calls out the man in question for being ashamed of her having tattoos on her face.

The battle between expectation and reality is prevalent on the album. Relationship expectations of sunshine and butterflies. The reality of tears, misunderstanding, and hurt. The expectation of being with someone that fits a certain image and the reality of being attracted to someone completely different. 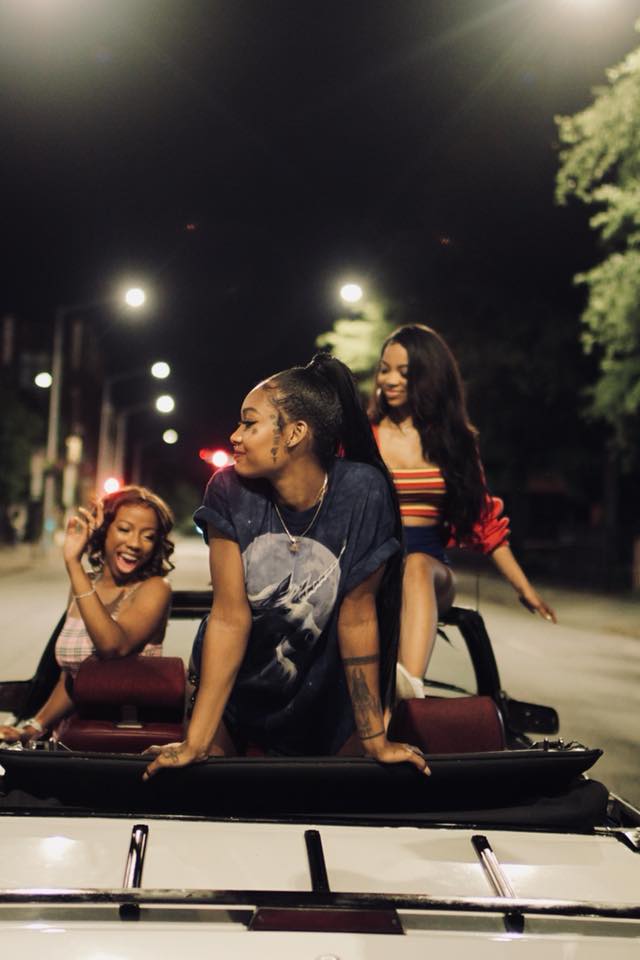 In ‘Talk Yo S**t’ and ‘Girls Need Love’ the lyrics suggest that the expectation is on women to play chaste and coy. Which in reality is a deviation from the messaging and societal view of black women and men, who historically have been viewed as possessing an insatiable sexual appetite. In 2017, The Washington Post and The Atlantic reported that a study found that black girls, between the ages of 5 and 14, were viewed as having more sexual experience and knowledge than white girls which resulted in them being treated and punished harshly for minor infractions.

As always, there are two sides to every coin. Black women sometimes face the pressure to remain pious and waiting for black men who have gone off to have all kinds of sexual adventures before settling down. Like SZA’s “The Weekend”, Walker’s “Girls Need Love” forces us to think of women as having sexual agency, acting on their desires and standing in their truth even though these choices contradict societal expectations.

The album offers an array of listening experiences. Whether you are looking for a new trap&B song for your night out or the gut-wrenching, crying into your pillow song. Walker offers an incredible and soulful debut album that not only shows off her vocal and lyrical talent but sets her up as a force to be reckoned with in the coming years.