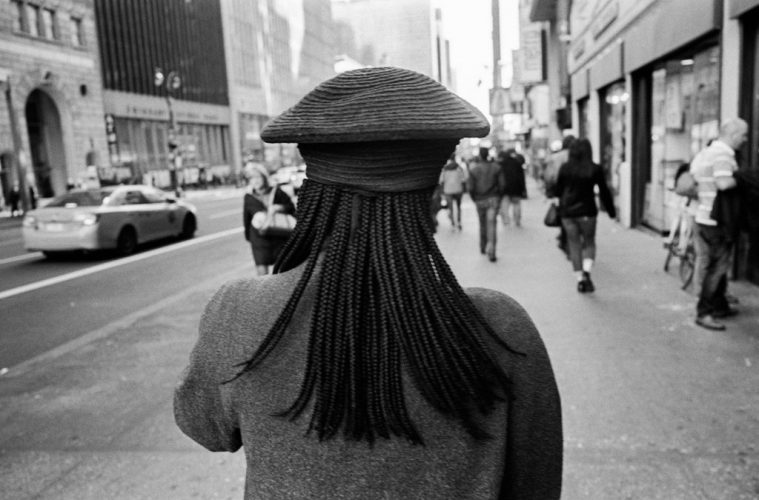 New York City to Ban Discrimination Based on Hair

The New York City Commission on Human Rights will release guidelines this week to individuals who have been harassed, punished or fired because of the style of their hair.

The New York Times reported Monday that these changes in law will primarily impact those who have a natural hair of style. Specifically it will address the treatment that African Americans often receive, disparate from those of other races. The guidelines will outline that New Yorkers have the right to maintain “natural hair, treated or untreated hairstyles such as locs, cornrows, twists, braids, Bantu knots, fades, Afros, and/or the right to keep hair in an uncut or untrimmed state.”

The guidelines will offer legal remedies to those who feel they have been who have been harassed, threatened, punished, demoted or fired because of the texture or style of their hair. Penalties up to $250,000 can be ordered for those in violation by the city commission. Furthermore, policy changes and rehirings can also be mandated.

These guidelines are believed to be the first in the nation as there is no legal precedent for the protection of hair. New York was prompted to act following the complaints of workers at two Bronx businesses. Carmelyn P. Malalis, the commissioner and chairwoman of the New York City Commission on Human Rights, stated that there needed to be recourse on discrimination based on hairstyles associated with Black people.

“There’s nothing keeping us from calling out these policies prohibiting natural hair or hairstyles most closely associated with black people,” Malalis said.

“They are based on racist standards of appearance.”