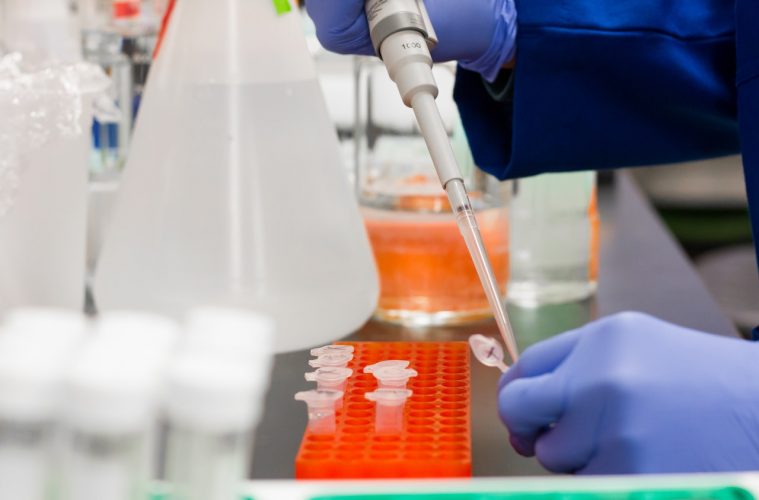 A new Pew Research study titled “Nearly three-in-ten Americans believe COVID-19 was made in a lab” was released this week, which breaks down what people in the U.S. believe about the origin of the novel virus. According to this study, only 21 % of black adults in the U.S. believe that COVID-19 is a natural occurrence, compared to 50 %  of white people.

This data was collected after 8,914 people were surveyed between March 10 and March 16. The survey categorized results based on race, education, political affiliations and age.

It also revealed that while 26 % of the black people surveyed believed that the coronavirus was intentionally made in a lab, 8 % thought it was made accidentally and 41 % were unsure about COVID-19 origins. Scientists have previously addressed these claims, citing evidence for the fact that the coronavirus came about naturally.

Kristian Andersen, an infectious disease researcher at the Scripps Research Institute in La Jolla, Calif., published a report in “Nature Medicine” last month, explaining why the coronavirus was not created in someone’s lab.

“Genetic data irrefutably show that SARS-CoV-2 is not derived from any previously used virus backbone,” Andersen and colleagues wrote in the study, according to Science News.

Robert Garry, a virologist at Tulane University in New Orleans, explained that the theory of a manmade virus. Garry believes people have been questioning how the virus began since early reports came from The Wuhan Institute of Virology where people were conducting COVID-19 research on bats while being in close proximity to a seafood market.

“That led people to think that, oh, it escaped and went down the sewers, or somebody walked out of their lab and went over to the market or something,” Garry said in the Science News report last month. “This is not a virus somebody would have conceived of and cobbled together. It has too many distinct features, some of which are counterintuitive. You wouldn’t do this if you were trying to make a more deadly virus.”

With new information being released about the virus each day, it is no wonder that the Pew Research study cited close to half of the adults in the U.S. remain confused about it all.