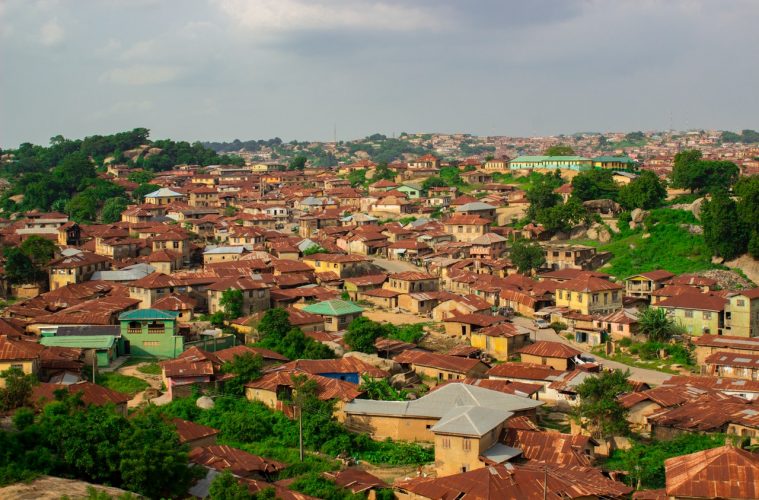 Though there are some wars that have come to an end, perhaps marked by official signings of documents and declarations, very often, the shadows of these conflicts remain even in regions distanced from the wars’ origin. That is because the tools and equipment implemented by the combatants of both sides of any conflict are not destroyed, not exhausted, and many times are not accounted for.

These weapons can and do eventually find their way into the hands of others who plan to wage war. Such is the case in many conflicts that occur on the African continent, where in some instances wars are an opportunity for offenses and a theatre to be exploited for monetary gain.

The Libyan civil war, that culminated in the removal and subsequent execution of Muammar al-Qaddafi, may have drawn to a close long ago. Still, there are tons of unaccounted for weapons and equipment that are now in the hands of smugglers, terrorists and other non-state combatants throughout the continent.

One of these conflicts that has been fueled by post-Qaddafi weaponry is the herder-farmer conflict in Nigeria. According to Conflict Armament Research (CAR), an NGO that tracks the sale and destination of illegal weapons, “organized armed groups aligned with pastoralist and agrarian communities in Nigeria’s north and central belt constitute the western Sahel’s deadliest armed conflict.”

CAR noted in a January 2020 report that in 2018 this conflict resulted in 40% more deaths than Islamist attacks by Boko Haram and Islamic State in the Western Province (ISWAP). There are roughly 500 million illegal guns in West Africa, but 70% of which (350 million) are suspected of being in Nigeria, according to a report by the Nigerian National Consultation on Physical Security and Stockpile Management (PSSM), who held a conference in 2016 in Abuja.

Hosting the conference was the UN Regional Centre for Peace and Disarmament in Africa (UNREC), led by its Director Ms. Olatokunbo Ige who stated that many of these illegal armaments “are in the hands of non-state actors who use the weapons to threaten the lives and property of their compatriots.” An early report by CAR, published in 2016, entitled “investigating Cross Border Weapons Transfers,” detailed that many of the weapons smuggled into Africa originated in the southern and western areas of Libya, such as the southern city of Sebha.

From there, post-Qaddafi regime stockpiles, particularly small arms and light weapons were trafficked by former Libyan militia and other armed groups. These weapons originally purchased by Qaddafi forces, many of which were manufactured in Eastern Europe, have been appearing in West African conflicts.

Additionally, a report by Quartz Africa revealed that between 2013 and 2017, 39% of weapons imported into African nations were manufactured in Russia. These weapons have now been tracked to warring factions on both sides of the Nigerian herder-farmer conflict.

In 2016, so many of these weapons began to surface in Nigeria, the federal government initiated a public-private task force, which was the brainchild of the Importers Association of Nigeria, and its southwest coordinator Col. Anthony Awote. The task force was enacted by the former Nigerian Minister of Trade and Investment, Olusegun Aganga and overseen by the National Security Advisory.

Col. Awote noted that violent crimes and conflicts would be curtailed when the flow of illegal weapons into the country had ceased.Though Nigeria has made some advances in stopping the flow of illegal small arms and light weapons, their best efforts have been hampered by other internal factors, such as systemic corruption among local, regional, federal governments, as well as the nation’s security forces.

In February of this year, Senator Amos Bulus of the Gombe South district addressed the issue of cartels and other organized criminals who illegally import small arms and light weapons into Nigeria. According to Senator Bulus, many of the “gun runners are well known in Nigeria.”

Yet despite the government’s knowledge of their activities, little is done to suppress the sale of illegal weapons or to arrest the perpetrators involved. Bulus suggested weapons should be serialized so they can be registered and traced.

However others in the Nigerian Senate, such as Francis Fadahunsi have directly accused Nigerian politicians of being involved or conspiring with the criminal gangs that import these weapons. Other evidence seems to point to corruption among law enforcement and security agencies.

Illegal weapons are sometimes procured by gangs, cartels, and smuggling rings from security forces, either through either theft or collusion. A study conducted by CAR of 148 weapons seized by Nigerian security forces revealed that some of these weapons were stolen from Nigerian police.

These weapons can and have found their way into the hands of combatants in the herder- farmer conflict, which has claimed the lives of at least 3600 people since 2014 and internally displaced approximately 300,00 civilians. The crux of the conflict are clashes between nomadic herders and farmers who clash over control of fertile land.

There are also religious and tribal components to the conflict, since the herders are primarily Muslim and the farmers are generally Christian. Periodic droughts throughout the region have contributed to frequency and scale of violence.

Both have formed groups that attack each other in increasingly bloody skirmishes.Recently, these conflicts have been fueled by weapons smuggled into Nigeria by way of Turkish gangs.

Law enforcement agencies in both countries have discovered the existence of a network that stems from Istanbul to Lagos, where armaments are hidden in shipping containers falsely declared to be containing goods such as medical supplies. Many times European shipping companies that operate in both countries find themselves unknowingly transporting these illegal weapons.