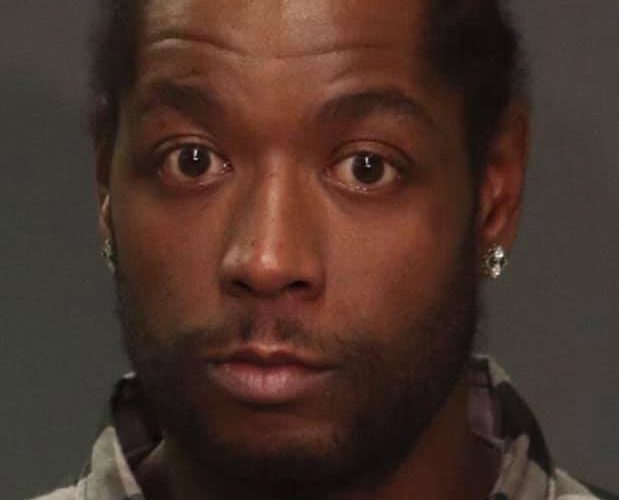 Police arrested Marc Gomez for the brutal attack of a 78-year-old woman who was repeatedly kicked on a Bronx train March 10.

Police took 36-year-old Gomez into custody Saturday and charged him with assault and harassment. The clip of the incident went viral last week on social media. There was universal outrage that Gomez repeatedly punched the woman in her face on the northbound 2 train, leaving her with injuries such cuts, bleeding and swelling. Other users were upset that the bystanders continued to record and not aid in the attack.

He shouted, “Now Worldstar that!” after the attack.

Law enforcement asked the public for their help in identifying Gomez and vowed to bring him to justice. Tips promptly came in as Gomez was recognized from the footage widely shared.

Steven Mechanic, the court-appointed attorney for Gomez, claimed at the arraignment Sunday that his client was the victim. He said the elderly woman threatened to stab and displayed some kind of sharp instrument. Alicia Cox, the fiancée of Gomez, also told The New York Daily News that the attack was provoked due to the elderly woman threatening to harm their 11-year-old daughter if she sat beside the woman.

Cox insisted that the elderly woman continued to instigate the encounter even after they changed their seats.

“When she threatened to stab all of us once again, it’s like he (Gomez) snapped because he sensed us right behind him and he snapped,” Cox said.