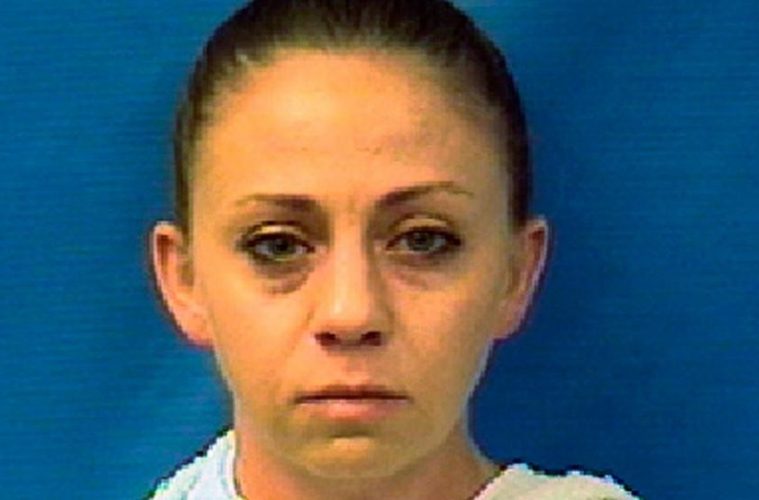 A trial date of Aug. 12 has been set for former Dallas Police Officer Amber Guyger in the shooting death of Botham Jean.

Guyger appeared at the Frank Crowley Courts Building in Dallas Monday morning alongside her lawyers. She was indicted for murder in the September 2018 death of Jean after entering his home in the same apartment complex they shared in Dallas. Guyger has claimed she mistook Jean, who was unarmed, for an intruder.

Guyger was fired that September for the actions that took Jean’s life who was a 26-year-old native of the Caribbean island of St. Lucia and worked in Dallas for an accounting and consulting firm. In November, Guyger was ordered to surrender her passport to her attorney and was not allowed to travel outside Texas without the court’s approval.

NBC 5 obtained court documents that highlighted the many hours of overtime Guyger put in leading up to the killing. According to Dallas police records, her approved overtime was for between one and four hours of work on a given day.

Criminal defense attorney Heath Harris, who is not affiliated with the case, said that the former officer’s workload would be crucial to the trial.

“You want an accurate assessment of what her condition was on the night of the shooting. So both sides want it,” Harris said.

“Absolutely, it’s going to help the defense. If she worked 13 hours that day, that’s going to corroborate that she could’ve possibly been tired and she could have been fatigued to the point where she did make the mistake of going to the wrong apartment.”

The state also subpoenaed the cruise ship company Royal Caribbean to submit records “pertaining to all cruises taken by Guyger”. The dates in question are between Sept. 23, 2018, and March 4, 2019. They begin two weeks after Jean’s death.