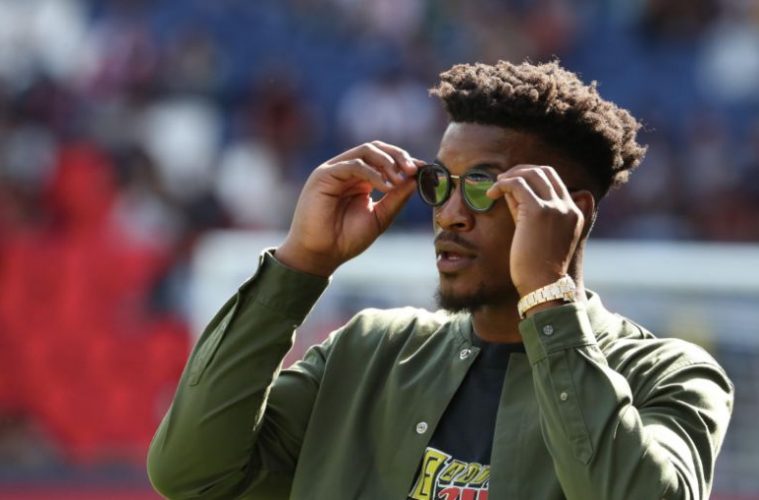 Is Jimmy Butler Really Worth The Max?

There have been so much talk about Minnesota Timberwolves’ shooting guard Jimmy Butler wanting to be out and going someplace else. Butler already said on record that he would like to go to the Los Angeles Clippers, Brooklyn Nets or New York Knicks. Those teams have cap space next season and would fit well with the max contract that Butler is asking. However, is the 29-year-old really worth the max?

Let’s look at two reasons why the team signs a player to a max contract: impact and leadership. When it comes to impact, it’s how the player is on the court. Stephen Curry, LeBron James, Kevin Durant, Anthony Davis, Kawhi Leonard, and even Giannis Antetokounmpo, all show impact with their team. Yes Durant and Curry are on the same team, but when they were by themselves, they made their team special.

They had the ability to not only take over the game, but inspire others as well, which is important. Being a leader in different ways will determine a team’s success. Some of these superstars lead by example, vocally or emotionally when things don’t go there way. This is why they are considered to be max players that can change a franchise. Other owners sign stars just so they don’t lose them and regret it in the long run.

In Butler’s case, it’s kind of odd to see him with a max contract. Last season despite being injured, he averaged 22.2 points, 5.3 rebounds and 4.9 assists. Before that he averaged 23.9 points, 6.2 rebounds and 5.5 assists with the Chicago Bulls. These are good solid numbers for a player, whose known to be a good defender and continues to work on his offensive game. However, seeing him with that amount of money can be misleading unless the franchise is desperate, like the Timberwolves.

Back in July, Marc Stein reported that the Timberwolves would offer Butler a four-year, $110 million extension, and he said no. Butler really wants to go someplace else due to personal issues with Karl-Anthony Towns. However, based on Butler’s level of performance the past few seasons, a max contract would kill a franchise’s cap. He’s a great player but shouldn’t be worth the max. If he gets it, the team is basically telling their fanbase that they aren’t going for a championship anytime soon. The better situation would be if he was traded to a contender, giving them a chance to win a championship. Be on the lookout if he ends up in possibly Miami or Philadelphia.