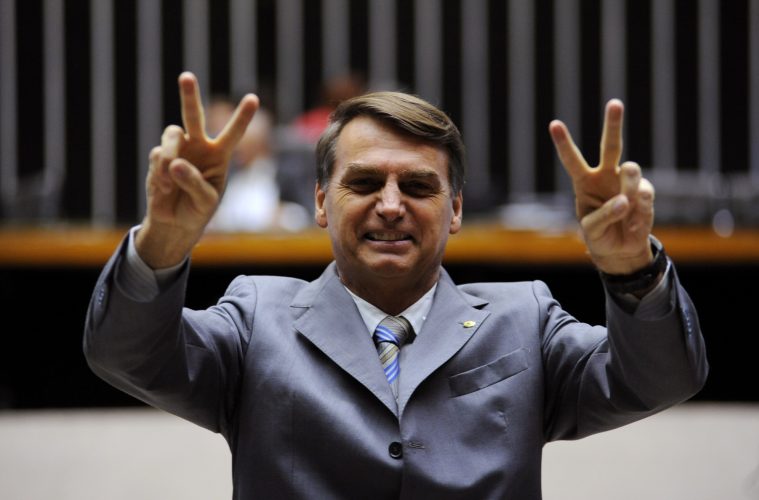 On October 28, Jair Bolsonaro, a man equated to be the Brazilian version of Trump, won Brazil’s presidential election.

Bolsonaro made international headlines during his campaign for his pro-military stance that eerily mirrored fascist ideals. Brazil shares its borders with some of the biggest cocaine producers in the world, making it vulnerable to crime. The murder rate is three times higher than that of the United States. Citizens have become overwhelmed and desperate.

Some citizens are of the belief that Bolsonaro’s military brand is the only way that Brazil can improve and be safe.  Even though the majority of the voters favored Bolsonaro, it is alleged that Bolsonaro’s victory was only possible due to the inability of former President Luiz Inácio Lula da Silva’s to run for president. Following his ban from running for elections after his imprisonment for his role in Brazil’s biggest ongoing corruption scandal.

Bolsanoro has always had extremely conservative views even during his tenure as an army captain and his stint as a congressman. Bolsonaro served seven terms in Brazil’s Congress and remained fairly controversial and was known for his harmful rhetoric. During an interview in July of this year, Brazilian network TV Cultura, Bolsonaro said, “What debt of slavery? I never enslaved anyone in my life.” Adding, “if you really look at history, the Portuguese didn’t even step foot in Africa. The blacks themselves turned over the slaves.” 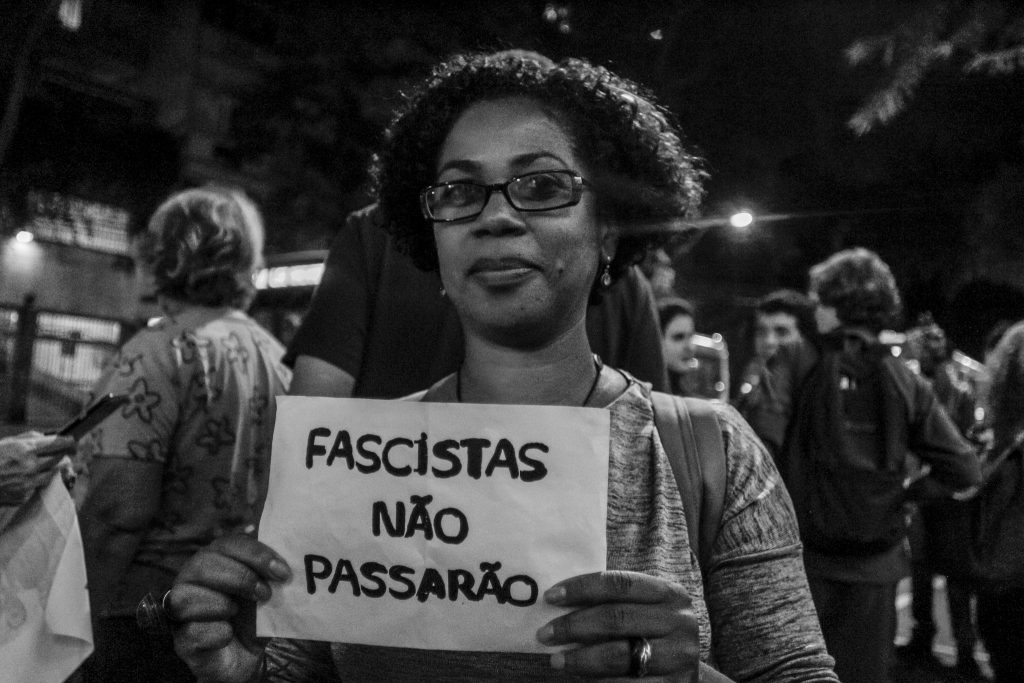 Brazil’s history is deeply rooted in slavery as it was one of the largest slave importers in the Americas and Bolsonaro’s denial contributes to the historical erasure of slavery in Brazil. Brazil currently maintains the largest black population outside of Africa. According to the national statistics institute, almost half of Brazilians identify as dark-skinned or black. Bolsonaro’s hateful rhetoric is similar to that of leaders such as Trump. Both spewing hateful comments towards people of color facing no repercussions.  Bolsonaro’s discourse echoes the same terrifying discourse used by dictators, othering a sect of persons and deeming them the enemy.

These comments and rhetoric have led to an increase in anti-Semitic, anti-black and anti-immigration sentiment in the US and in some instances, action against minorities. President Trump has done little to nothing to denounce right-wing extremists while Bolsonaro uses his right-wing extremism to his advantage. They seem to be on cordial terms with Trump tweeting and congratulating Bolsonaro he won.

Plenty of Brazilians have protested Bolsonaro and his right-wing ideologies. In September, during a campaign rally, Bolsonaro was stabbed by  40-year-old Adélio Bispo de Oliveira. This act of violence painted Bolsonaro as a Brazilian martyr and increased his popularity among voters.

Chantal Feitosa, a Brazilian living in New York, openly expressed her dislike for president-elect Bolsonaro. His election made her feel as though she was reliving the 2016 election. 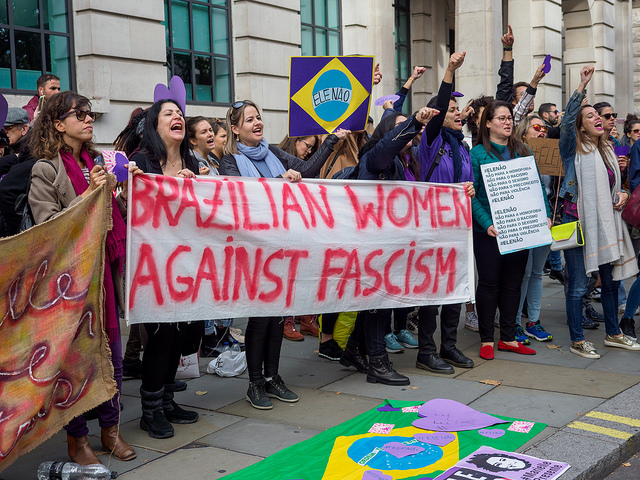 “I follow a few young Brazilians on social media, including black and queer folk,” Feitosa said, “it hurts to see them feeling the same anguish and hopelessness that a lot of us experienced here in the U.S just two years ago.”

Feitosa refers to Bolsonaro and Trump as leaders who frequently use platforms of “hate and scapegoating.” Within Feitosa’s family, the conflict and division of Brazil’s society are evident with some of her family members actively supporting Bolsonaro. Even Feitosa ’s mother did not vote because she did not want to choose between a failed left-wing party and  Bolsonaro.

According to Feitosa, Brazilians would much rather take the easy way out than put in the work to find a successful leader.

“When things get as bad as they are in a country like Brazil,” Feitosa explained, “there comes a point where many citizens just want a babysitter in charge – basically a politician who can put their foot down and place strict rules.”