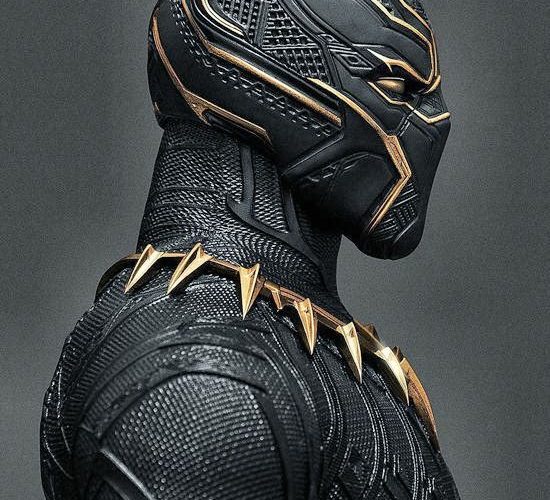 Black Panther In 500 Words Or Less [No Spoilers]

After constant researching of the Marvel story of Black Panther, the month long preparations and the anxiety mixed with excitement of knowing this will become a box-office hit, and a pillar of success to the black community. I finally got the chance to see the movie in theaters, a day before its official release.

It’s definitely difficult to give everyone a review of a movie that doesn’t come out until tomorrow without giving away any details, but I’ll do my best to tell you what to look forward to, in 500 words or less.

When I first heard about the movie, like everyone else, I was ecstatic: A movie about (another) black superhero with an entirely black cast, not to mention a soundtrack entirely written and produced by Kendrick Lamar? Of course I was down.

The movie definitely contained all of the necessary elements needed for a great action flick, with explosives and violence galore. The film also contained other elements that I had hoped for: African regality and female empowerment accompanied with great acting from a powerhouse cast. But the most poignant and powerful message in the movie came not only near the end, but also from Michael B. Jordan himself, in addition to his outstanding performance as Kilmonger.

All and all, my suggestion is, whether you’re a Marvel fan or not, you should definitely make a date to see this movie.