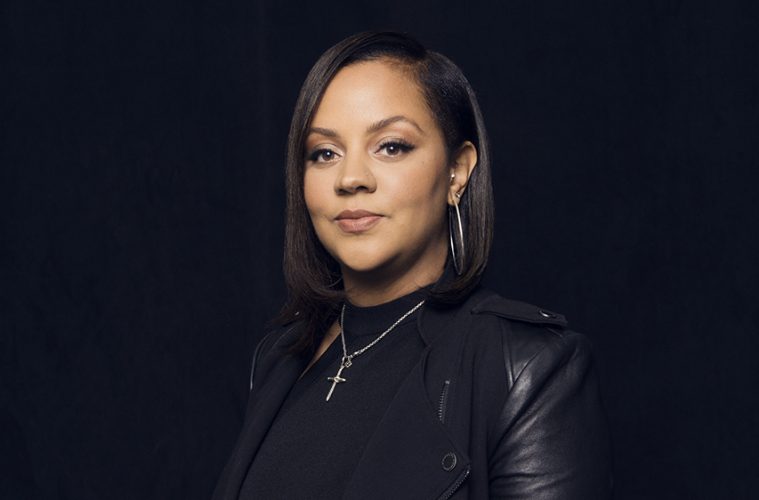 Black Executive Blasts CBS as Having a ‘White Problem’

A former executive has blasted CBS for having a “white problem” and has alleged sexual and racial harassment while working at the network.

Whitney Davis, a veteran of the company’s news and entertainment divisions, penned an op-ed For Variety Tuesday. She worked at CBS for 13 years and said the investigation of the sexual-misconduct allegations into CEO Leslie Moonves prompted her to reconsider her nearly decade-and-a-half career there. In February, Davis left after it became apparent that the culture would not change and all forms of discrimination would not be addressed.

“I was eager to tell my story and grateful that two independent law firms were brought in to conduct interviews with several hundred employees,” she wrote. “By sharing my experience, I hoped to shed desperately needed light on the truth that CBS, sadly, doesn’t value a diverse workplace.”

Davis shared that she spoke with six attorneys and detailed what she had been subject to. Davis said her work conditions were fraught with systemic racism, discrimination and sexual harassment. She believed there would be a follow up to her claims.

“I heard nothing again from investigators, and soon saw that their report had been leaked to the media before the board had reviewed its findings. I immediately called the CBS investigation hotline, which, via a recorded message, told me the inquiry was now closed. It was then that I realized what I had long tried to ignore — CBS has a white problem.”

Davis maintained that the “white problem” at CBS was widespread. She pointed to the lack of Black creative in positions of power. Of the network’s 36 creative executives — all upper management roles that deal with content development, casting, current production, daytime and alternative programming, none of those roles are filled by black people.

“There is not one executive of color working in casting at CBS. The one Latinx executive hired in casting last year lasted eight months. He works at Netflix now,” she wrote.

Davis began her career at CBS News when she was 23 with an entry level position at “CBS Evening News” weekend edition. A co-worker then told a story about a family member having sexual relations with a black person.

“While I was at “CBS Evening News,” a co-worker shared some family lore, telling me, “My dad has f—ed black women, and he loved it.” Though horrified, I didn’t take action. Like many women who experience workplace harassment and inappropriate behavior, I didn’t want to lose my job if I complained,” she wrote.

Davis also stated that co-workers would often want to touch her hair, often confused with another Black employee and passed up for opportunities. Bill Felling, then the national editor, refused her request to cover the Michael Jackson funeral in 2009.

“He looked me dead in the eye and said, “I’m not going to waste the company’s money for you to go there and fail,” she said.

That same year, a white colleague even used the N-word. She was essentially told to stop being so sensitive.

Davis said she was going public now because it was not simply enough to open doors for diverse candidates.

“We need to be respected, promoted and compensated on the same level as our white peers.”