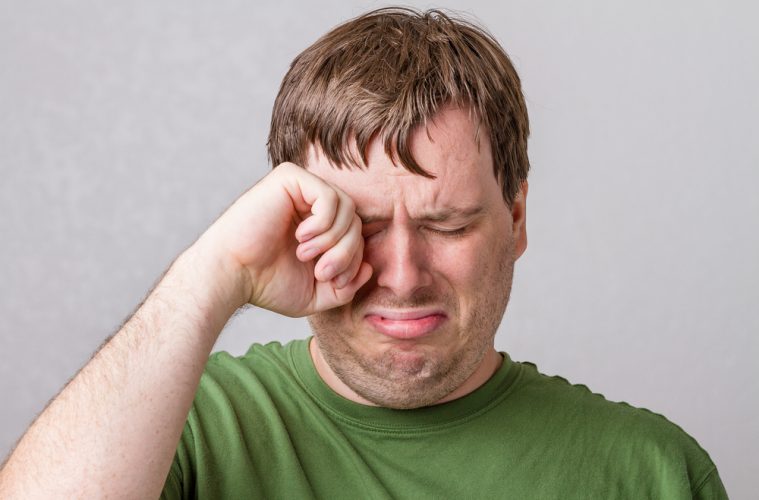 The Republican Party is more concerned about discrimination against white Christian men than African Americans or Hispanics.

According to the Pew Research Center, Republicans are under the impression that white Christian men, collectively, face more discrimination than most combination among African-American and Hispanics men or women.

A collective 66 percent of Republicans think a lot of white Christian men are discriminated against in U.S. society, and this unique perception indicates that not much has changed since 2016 when a similar poll was conducted by Pew.

Yes, this means a white Christian man will face more opposition than any cisgender black or Hispanic person in the eyes of an average Republican.

If there’s any redeemable factor to this poll, at least Republicans know Muslims, 34 percent, and members of the LGBT community, 22 percent, face a considerable amount of discrimination, even though Christians are 8 percent more oppressed than homosexuals, in their opinion.

Lambda Legal, an American civil rights organization that focuses on LGBT communities, believes those who identify with religious faith should be inclusive of LGBT people because LGBT people are faithful too.

“At Lambda Legal, we imagine a world without discrimination and inequality, and we work to achieve that vision every day. We make the case for equality in the nation’s courts and in the court of public opinion. The work we do has [an] impact on the way all of us live—we change laws, policies and ideas,” Adams said.

Democrats have the opposite reaction to discrimination claims than Republicans do, with African Americans, 69 percent, Hispanics, 58 percent, and women, 44 percent, polling higher on their side.

This white crybaby mentality might not be exclusive to Republicans.

In 2017, a majority of white people said discrimination against them today’s America, according to an NPR/ Robert Wood Johnson Foundation and the Harvard T.H. Chan School of Public Health.

The poll concluded that more than 50 percent of white people believed there is wide-spread discrimination against them.

Despite white people’s claims they’re victims of race relations, according to NPR, a small percent of white people can actually recall incidence of discrimination.

According to NPR, people from every racial or ethnic background — from African-Americans and Latinos to Native Americans and Asian-Americans —  believe theirs faces discrimination.

At least historic, systematic examples of injustice back up their claims.