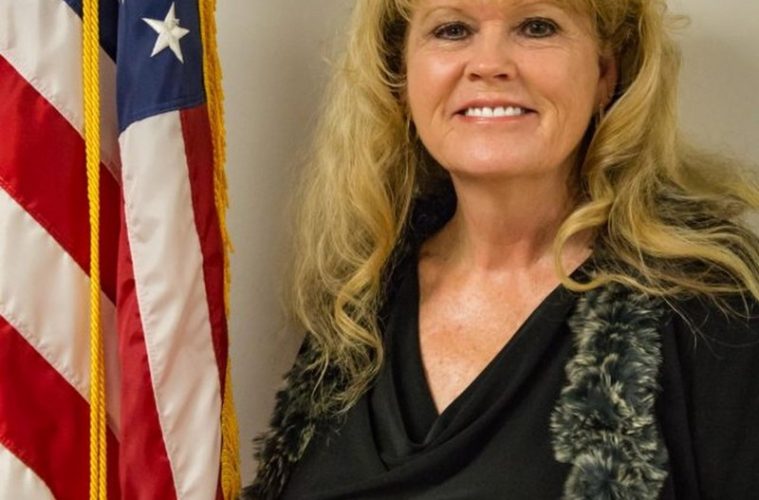 A Georgia Mayor, Theresa Kenerly, allegedly withheld a job candidate from consideration for city administrator because he was black.

The Atlanta Journal-Constitution reported Monday that they conducted an investigation and interviewed city officials to make the discovery. Kenerly is the mayor of Hoschton, a nearly all-white community and is believed to have told one of her employees to pull the file of a prospective employee. Kenerly instructed her city council member to remove Keith Henry from a list of four finalists “because he is black, and the city isn’t ready for this.”

The comments were allegedly made March 4 during a closed-door session of the council. Councilwoman Hope Weeks said the remarks were repeated to her in the parking lot after the meeting. The AJC obtained the records through an open records request.

“She proceeded to tell me that the candidate was real good, but he was black and we don’t have a big black population and she just didn’t think Hoschton was ready for that,” Weeks wrote in an account dated March 4.

Initially, Kenerly would not answer directly answer the publication’s inquires. She plead ignorance in regards to whether she considered Henry’s race as a reason why he would not be worthy for a position in her administration.

Kenerly later issued a statement in which she denied the accusation.

“I do not recall making the statement attributed to me regarding any applicant for the City Administrator position, and I deny that I made any statement that suggest (sic) prejudice,” she said.

“Both of us were just appalled, so we thought we had to do something to stop it,” Powers said.

between Mitchell and the city’s five elected official. The hiring process would continue with Kenerly to attending , but not participating in the interviews. That was not good enough for Powell.

“Since she corrupted this entire process by trying to shield the application of Mr. Henry from Council members and then making the comment to the effect that while he is qualified he should not be considered because he is black and the city is not ready for this, she should not be a part of this hiring process,” Powers wrote in an email.

Councilman Jim Cleveland defended the mayor and confirmed that she apologized for her actions. He said he understood where she was coming from. His views on race highlighted why he was quick to defend her.

“I’m a Christian and my Christian beliefs are you don’t do interracial marriage. That’s the way I was brought up and that’s the way I believe,” he said. “I have black friends, I hired black people. But when it comes to all this stuff you see on TV, when you see blacks and whites together, it makes my blood boil because that’s just not the way a Christian is supposed to live.”