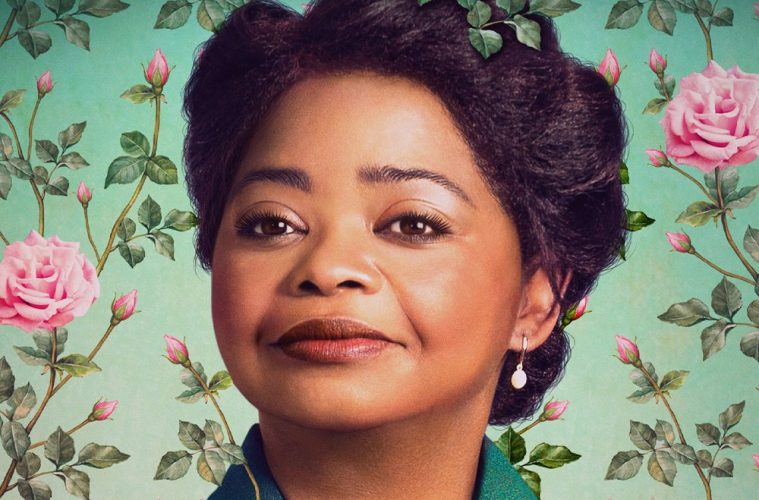 As we learn more about COVID-19, the realization that social-distancing may continue for weeks, even months, is really sinking in. Americans everywhere are trying to figure out how to occupy the upcoming weeks that will be spent indoors.

For many of us, these weeks will be spent looking for something to watch on various services. Lucky for us, Netflix is always updating its content, mixing past and present movies and shows with their never-ending stream of originals.

In the next few weeks, Netflix will be adding some great stories that are, for the most part, BLACK. If you’re looking for quality black stories to watch, these are it.

Self Made: Inspired by the life of Madam C.J. Walker – March 20th

This limited original series tells the story of Madam C.J. Walker, one of the first self-made black women millionaires. She made her fortune selling the line of specialized black hair products she created and established Walker Laboratories where she manufactured products and trained beauticians.

The cast is full of familiar faces such as Octavia Spencer (playing Ms. Walker herself), Tiffany Hadish, Garrett Morish, and many more.

An original Netflix film written and directed by Prentice Penny tells the story of a young black man with dreams of being a master sommelier, but is being held back by his dad’s dream of him taking over the family restaurant.

“It’s rare that black people get to tell a father-son story without the father’s absence serving as the catalyst for the story,” Penny told the Hollywood Reporter. “That was never my experience, and I think it’s more important than ever that art reflects our humanity and who we are as regular people, rather than just being defined by the color of our skin or the trauma that has happened to us.”

Netflix gave us a special treat with this classic ’90s film, a great throwback for anyone who’s looking to reminisce during their time inside. Rap legend Ice Cube wrote, directed and starred in this comedy that depicts the journey of a single black mom who turns to stripping to pay for college and for her child to have a better life.