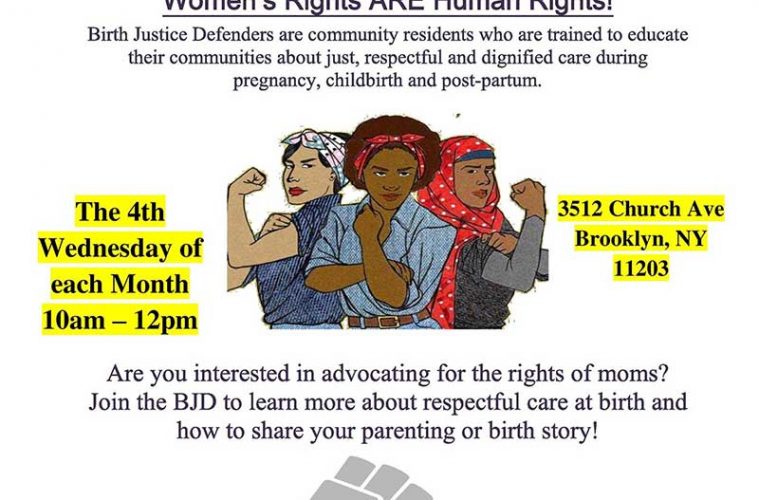 A women’s rights group in Brooklyn is having a series of events to educate people on the importance of pregnancy care.

The Caribbean Women Health Association on 3512 Church Ave. is holding an event, Brooklyn Birth Justice Defender. Its mission is to teach the community residents about birth.

According to a receptionist, the event is held on each fourth Wednesday of the month. July’s event, which was scheduled on the 24th, was canceled.

However, the series is continuing from August to October.

A healthy pregnancy is one of the best ways to ensure a healthy birth. This transistion begins when a woman or soon-to-be mother is interested in getting early and regular prenatal care.

This process improves the chances of a healthy pregnancy. This care can begin even before pregnancy with a preconception care visit to a health care provider. 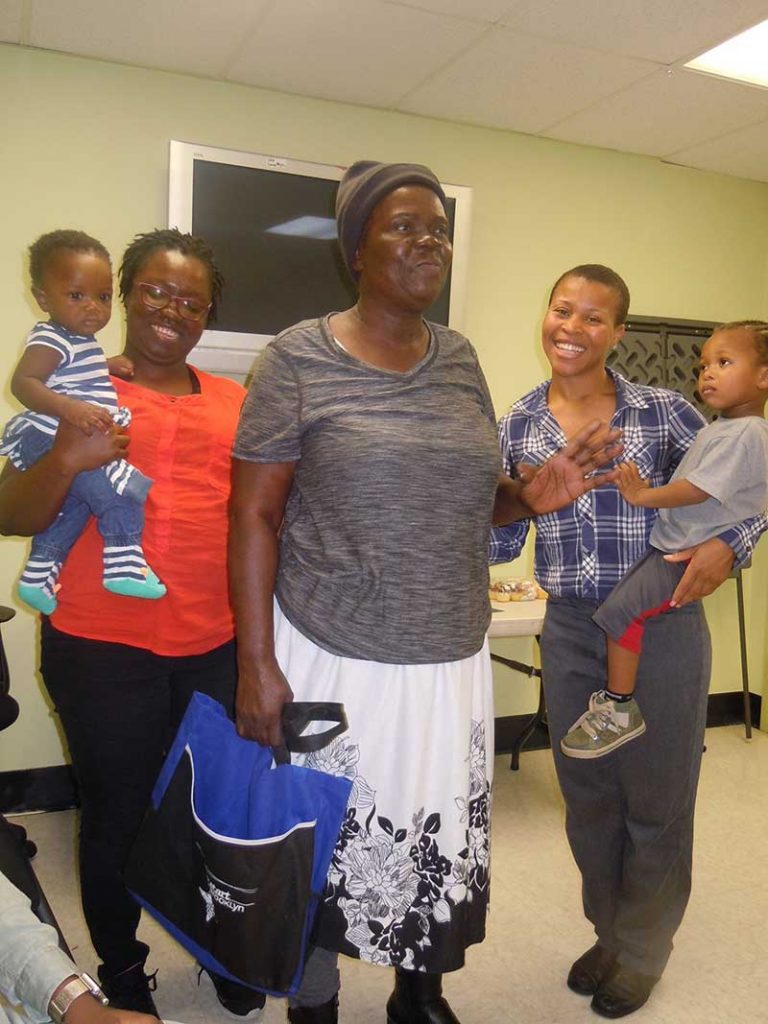 Doctors and nurses would monitor the women’s development and do routine testing to help find and prevent possible problems. These regular checkups are also a great time to learn how to ease any discomfort the woman’s may be having, and ask any other questions about the woman’s pregnancy and the birth of woman’s future baby.

According to the American Medical Society in 1999, the CDC estimates that half of the women that experience an unintended pregnancy don’t seek prenatal care during the first trimester.

Why Black Women Should Care

Black women are three to four times more likely to die from pregnancy-related causes than White women, according to the Centers for Disease Control and Prevention (CDC).

The overall rate of pregnancy-related deaths has increased over the past two decades. According to a 2016 analysis published in the journal The Lancet. the maternal mortality rate in the United States is the worst of any industrialized country. 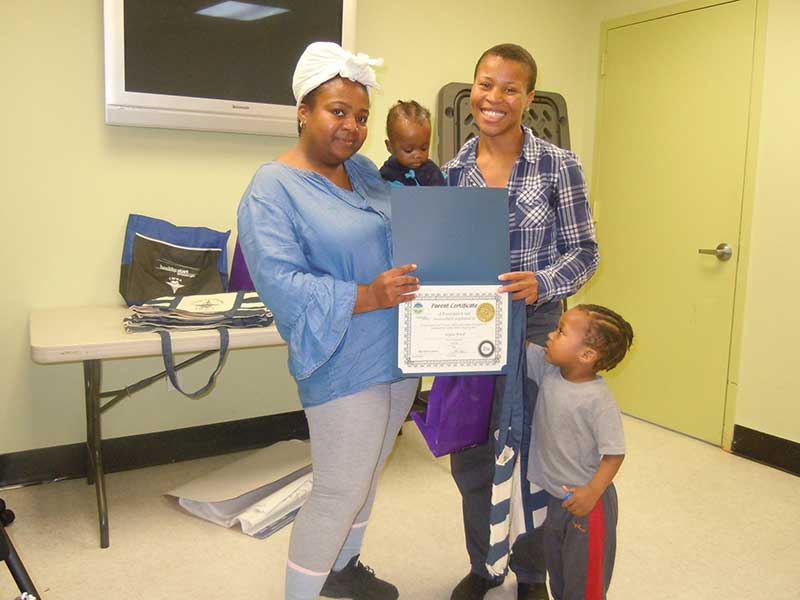 During 2011–2015, the pregnancy-related mortality ratios, according the CDC: