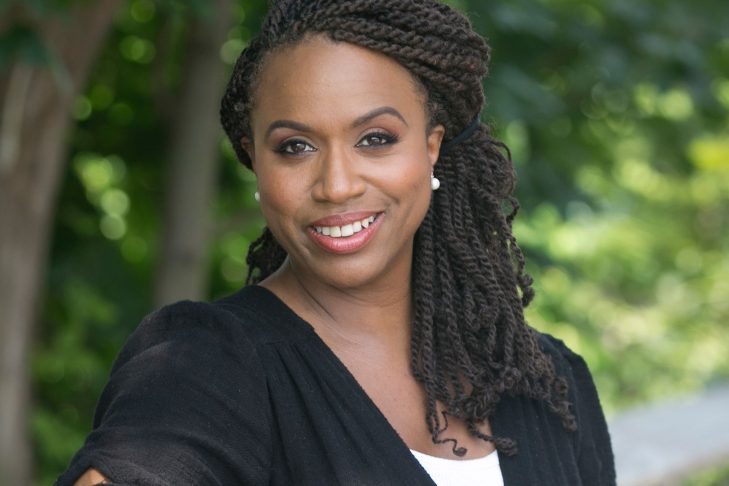 Rep. Ayanna Pressley (D-Mass.) will introduce a bill Wednesday that addresses the high rate of maternal mortality in the U.S., particularly among black women.

“We are in the midst of a #BlackMaternalHealth crisis. It is unacceptable that the Unites States, the wealthiest country on earth, has the highest maternal mortality rate than any developed nation in the world. #HealthyMOMMIES #TrustBlackWomen,” Pressley wrote on Twitter.

We are in the midst of a #BlackMaternalHealth crisis. It is unacceptable that the Unites States, the wealthiest country on earth, has the highest maternal mortality rate than any developed nation in the world. #HealthyMOMMIES #TrustBlackWomen pic.twitter.com/QMbLyvO6Eu

Maximizing Outcomes for Moms through Medicaid Improvement and Enhancement of Services, or the HealthyMOMMIES Act, would expand access to health care for pregnant women and new mothers. It will be a companion piece to a Senate bill that was offered by Senator Cory Booker (D)  in September. That legislation would extend Medicaid coverage for women for up to a year after giving birth. The current limit is up to 60 days under the Social Security Act.

“The lived experiences of Black women demonstrate how racism and trauma directly impacts the health and wellbeing of marginalized communities for generations,” Pressley said in a press release.

The legislation would further mandate that an independent advisory board to Congress to issue a report on Medicaid’s coverage of doula care under its state programs. Studies have shown that doulas have improved the health of woman, in particular those who are marginalized. Establishing a maternity care home model demonstration project is also a feature of the proposed bill.

“Maternal justice is about ensuring that every mom-to-be is listened to and treated with dignity and respect during and after childbirth,” Pressley added.

The health and well being of women before, during, & after pregnancy demands our undivided attention now. Proud to be a Founding Member of the Black Maternal Health Caucus as we celebrate #BlackMaternalHealthWeek #BMHW19 pic.twitter.com/D2JN5Q9K4B

“We simply cannot continue to accept this alarming status quo,” Booker said in a news release. “By expanding Medicaid coverage for pregnant women, we can begin to stem the rising tide of maternal mortality and close the egregious racial gaps that exist in maternal and infant health outcomes.”