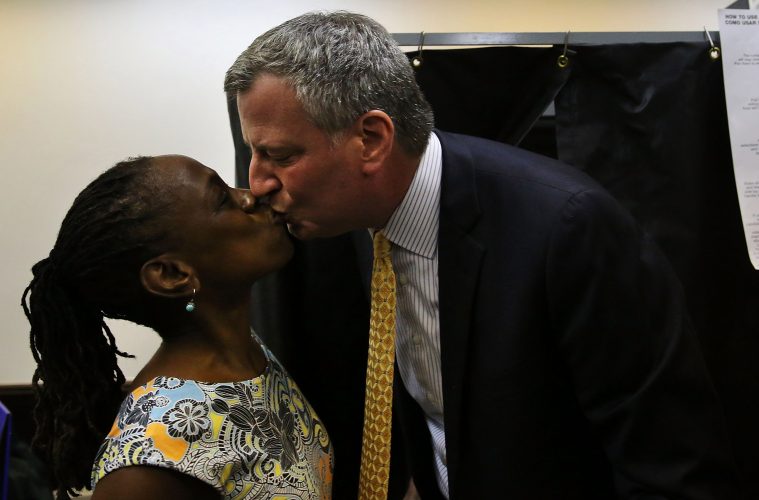 America Is Not Ready For An Interracial Married President

Bill de Blasio’s bid for president is most likely doomed from the start, and it has nothing to do with him being  “the worst mayor ever.”

While these three candidates haven’t fully demonstrated their capabilities on the campaign trail, one major yet low-key element that potentially dashed their hopes of being the next president might involve their significant others being of a different race and ethnicity.

Trump supporters aren’t the only prejudiced voters in America, in fact, white people have a negative perception of an African-American and white relationship, to which applies to de Blasio and Harris.

According to a case study called Perceptions of Interracial Couples: Prejudice at the Dyadic Level, among three hypotheses on the perceptions of European American respondents, “interracial couples were perceived as less compatible than were intraracial couples, but only when the other-race partner was African American.”

With an existing disadvantage with white voters, both campaigns are also facing backlash from black communities as well.

Those familiar with the African-American First Lady of New York City, Chirlane McCray, will criticize her four-year, more than $1 billion mental health initiative, ThriveNYC, which is unclear how funding is being used and who exactly is receiving help since the city’s black homelessness and housing crises are very evident. 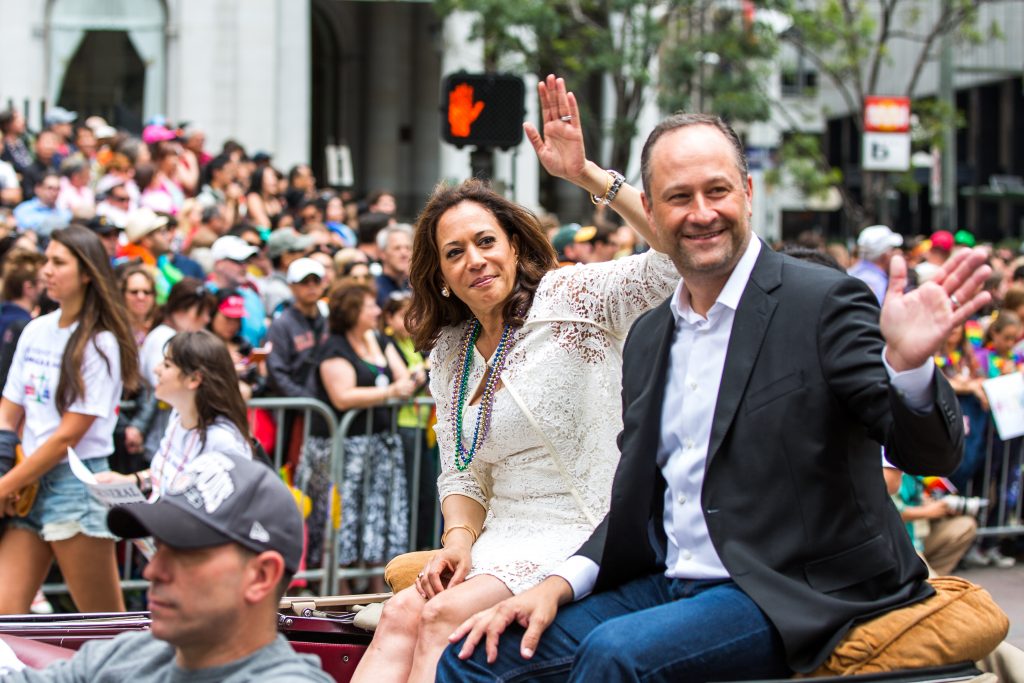 Harris, an Indo-Caribbean and a former prosecutor, has been a subject of criticism from the black community. Her defense of the Three-Strike law, a person guilty of committing both a severe violent felony and two other previous convictions to serve a mandatory life sentence in prison, which affects African-Americans 12 times more often than Whites to be incarcerated, and her marriage to a rich White lawyer, gives the first impression that she hates black men.

She also said she listened to Snoop Dogg and Tupac while smoking weed in college years before their music premiered, and not to mention she was against the legalization of marijuana in her state of California before jumping on the cannabis express.

Booker, who has been long alleged to be a closeted homosexual, is dating Afro-Latina actress Rosario Dawson. While the two can appeal to entertainment enthusiasts, Booker’s B-list celebrity fling is too little and too late to compensate his lack of family values that voters seek in their candidates.

Compared to his Democratic opponents who are either married with or without children, 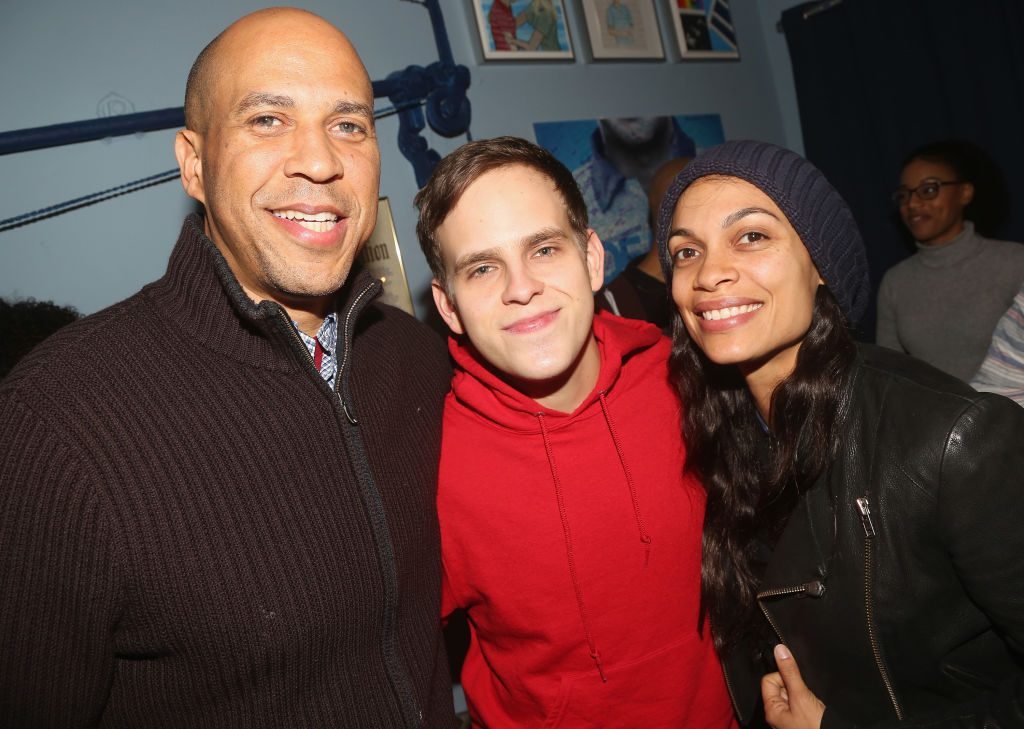 Booker will have a difficult time relating to families who might speculate the love between Booker and Dawson is a front.

Despite his having a black girlfriend, it’s evident his less than impressive polling numbers suggests both African Americans and Hispanics haven’t thrown their support for Booker.

Fun fact, the only other presidential candidate who was unmarried is Lindsey Graham, who also has been alleged to be secretly gay.