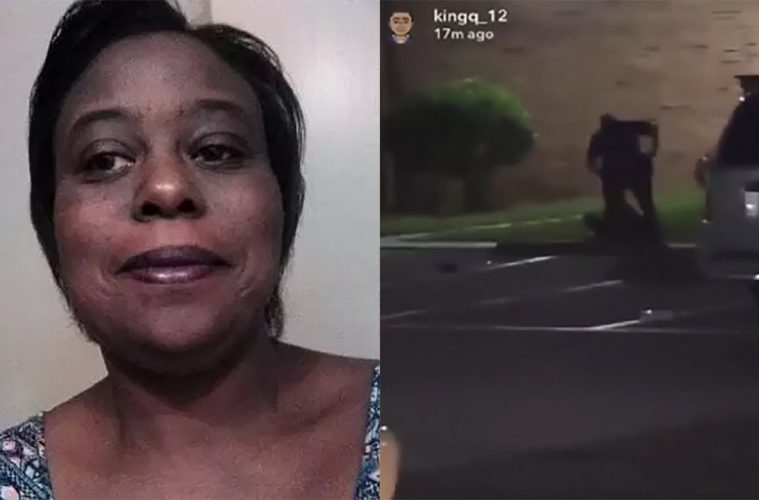 The Harris County Medical Examiner’s office determined that Pamela Turner, 44, died Monday of multiple gunshot wounds from a police officer and listed the manner of death as a homicide.

CBS Dallas reported that the medical examiner did not, however, declare that a crime was committed. An investigation is still underway over the fatal encounter between Turner and the still unidentified officer who shot her at an apartment complex Baytown, a suburb of Houston. The officer claimed that Turner had warrants out for her arrest and approached with the situation escalating.

The police sought to criminalized this unarmed #blackwoman who the police officer executed her at 10:40pm on May 13, 2019 in Baytown, Texas, a suburb of Houston, Texas.
The Baytown Police Department are lying on #pamelaturner when they say she had outstanding warrants. pic.twitter.com/qZGW7s5izl

I’m proud to fight with a great team of lawyers to demand Justice for #PamelaTurner #JusticeForPamelaTurner pic.twitter.com/SWX0PULSwH

“Police are sworn to protect society’s most vulnerable citizens, but instead this officer tried to Tase and then killed Ms. Turner,” the statement read. “She was minding her own business in her own neighborhood when the officer shot her dead. We will pursue every avenue of justice for the mourning family who are also the victims of this senseless killing.”

Baytown officials have insisted that the officer shot Turner after she reached for his taser. Video of the incident, which went viral, showed the officer pulling back and shooting Turner five times as she lay on the ground. During the fatal encounter, Turner the cop she was pregnant but that did not deter him from using deadly force.

The Texas Municipal Police Association released a statement that offered their condolences but blasted the media coverage.

“The completely irresponsible news coverage that has occurred has led to civil unrest, which has significant consequences for our communities’ public safety, and the relationship between law enforcement and the people of Texas,” the lengthy statement read in part.

On Thursday, Rev. Al Sharpton, founder and president of the civil rights organization National Action Network (NAN)of the National Action Network, announced on his nationally syndicated radio show  that he would pay for Turner’s funeral. Sharpton is also scheduled to speak at the services which have not made made public.

“This is another alarming example of the unacceptable use of force exercised by law enforcement against Black and Brown Americans,” Sharpton said. “Our hearts go out to Ms. Turner’s family and we at NAN will fight for a full and transparent investigation into the circumstances of this heartbreaking tragedy.”

The graphic video of her death can be seen below.