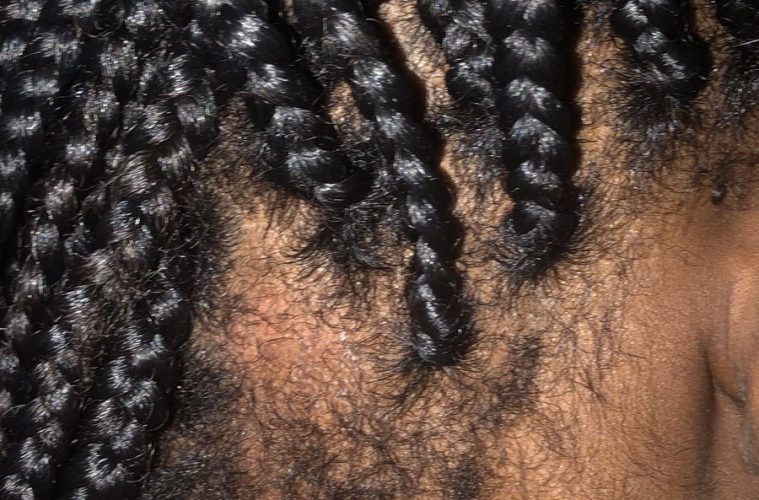 Madison Metropolitan School District placed acting principal Rob Mueller-Owens, who is white, on leave after he allegedly pushed a Black student and ripped out her braids last Wednesday.

Price, the student’s mother, told WISCTV News, that she had received a phone call from her daughter who claims she had been jumped by a teacher. When Price got to the school, her daughter was upset and holding three braids in her hands that had pulled out her scalp.

“I’m just disgusted at this whole incident. You know I send my kid to school to learn, and that’s a place where mothers send their kids to be comfortable in. I just feel violated in so many ways that … this even happened to her,” Price said.

Price’s daughter said she and another student were spraying too much perfume in class. Muller-Owens was then called to handle the situation. Price called her pastor, Marcus Allen, to watch the surveillance video with her.

“A big tall man and an 11-year-old girl being pushed from one classroom to the other side of the hallway and then falling on top of her,” Allen said of the video. “It’s a very disturbing sight to see.”

The surveillance video has not been released but it did prompt the district to take action. He was placed on leave and will not return to Whitehorse Middle School, where Price’s daughter attends.

“As a District we take any situation of this nature very seriously,” the district wrote in a statement. “All of our students need to be safe and supported in school, and we have a thorough investigation process and protocol that we follow.”

Mueller-Owens works for the district as a positive behavior support coach and even traveling to the White House with the superintendent to become an expert on restorative discipline practices.

Price, who is a substitute teacher herself, said that his background and the aggressive manner in which he confronted her daughter made the situation worse.

“That’s the disgusting part about it. To have that much education and that much training and that much knowledge, to be certified with kids and not follow protocol, I think that’s the part that hurt me the most and disappointed me the most,” Price said.