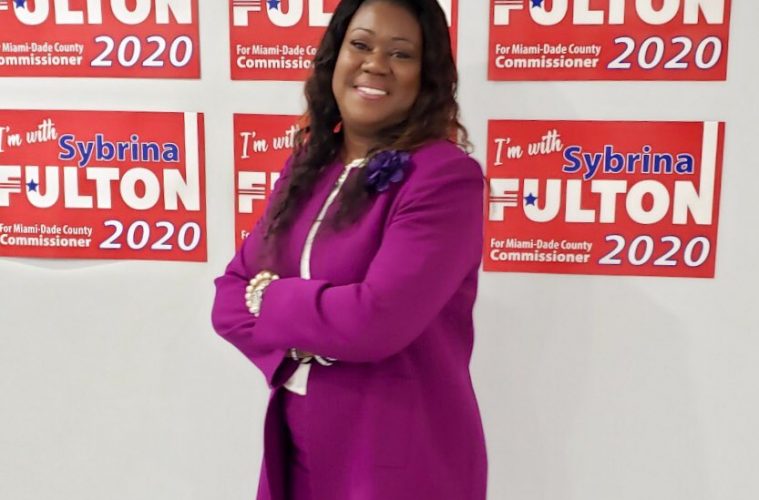 Sybrina Fulton, the mother of slain Trayon Martin, announced Monday that she will be running for  county commission seat in Florida’s Miami-Dade County.

“Since 2012, I have advocated tirelessly to empower our communities and make them safer. But the work is not done. I am proud to announce that I will run to represent District 1 on the county commission,” Fulton said in a statement. “Our county must continue moving forward so our families are safe from violence, can afford to live in Miami-Dade and have access to good paying jobs. I am ready to take on these issues and many others in county government.”

It’s time to turn my family’s tragedy into something for the greater good.

It’s time to serve my community.

Fulton came into the public consciousness after her son 17-year-old son was shot and killed by George Zimmerman. Martin was visiting his father in Florida and Zimmerman, a neighborhood watchman, confronted the teenager. Zimmerman was acquitted in his death but Martin’s legacy galvanized Black Lives Matter and Fulton’s activism.

“I did not drop to my knees for too long because I refused to be depressed. And so I stood up, and when my son got shot down, I stood up, and I’m still standing,” she said.

Fulton is just one of many women who have turned their pain power. She belongs to the Mothers of the Movement African American women who have lost their children to gun violence. Lucy McBath is another member. She lost her son Jordan Davis,17, in 2012 after he was fatally shot in Florida after an argument over music.

McBath ran as a gun control advocate and was elected to U.S. House of Representatives from Georgia’s 6th in November. She was sworn into office in January.

“Women who run are often motivated by some policy issue, something they’ve been active on, and they’ve reached a point where they’ve realized that making this policy change requires being at the policymaking table not just advocating from the outside,”  Kelly Dittmar, a professor of women and politics at the Center for American Women and Politics at Rutgers University, said. “These women got to the point where they said ‘I may be skeptical of these institutions that failed me, but that’s all the more reason why I need to be there and change it.’”