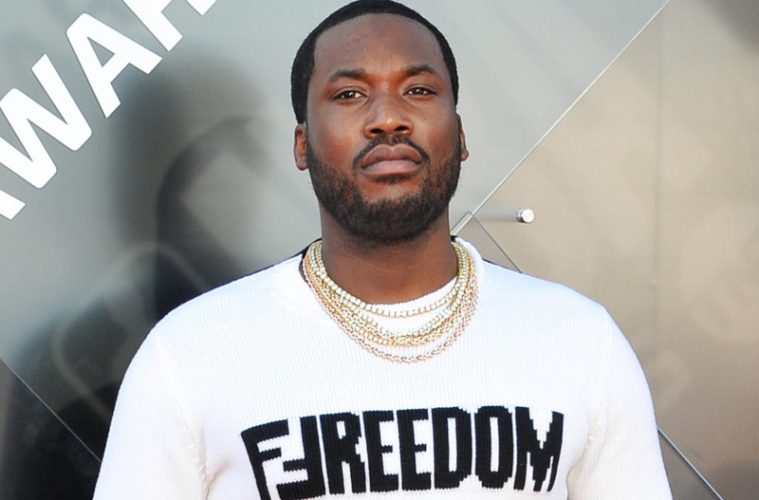 ABC News obtained the legal filing that was submitted to the Pennsylvania Superior Court. Krasner criticized Judge Genece Brinkley for her actions regarding the case. He declared that she created “the appearance of partiality” in Mill’s case, and alleged that her court “abused its discretion” after sentencing the rapper in November 2017 to two to four years in prison in November after arrests violated his probation from a 2008 gun and drug case. He was not convicted in either case.

The harsh sentencing led to a #FreeMeek movement and protests on his behalf. He became a rallying cry for those upset over mass incarceration. The Pennsylvania Supreme Court ordered an “unsecured bail” for Meek released in April 2018. However, Brinkley has continued to interfere with his freedom and ability to work. She also denied his request for a new trial.

“Williams should be awarded a post-conviction relief in the form of a new trial,” the appeal said. “In the alternative, his recusal motion should be granted and this matter should be remanded for a violation of probation hearing before a new judge.”

“We are very pleased that the Philadelphia District Attorney’s office has confirmed to the Superior Court that Meek is entitled to have his conviction vacated,” Jordan Siev told ABC News. “The brief is also significant in that it marks the first time the DA has publicly outlined in writing that it supports Judge Brinkley’s recusal based on her ‘appearance of partiality’ and ‘public perception of unfairness and bias.’”

The filing went on to state that Brinkley made the proceedings personal by showing up to venues where Meek was to perform community service. She showed up at a homeless shelter to make “surprise visit” and “personally assumed the role of investigator.” Krasner added that there was no evidence to show that Brinkley monitored other probationers.

Brinkley further “abused her discretion” at the homeless shelter by informing Meek that he was not adequately performing his duties. She saw him “bagging clothes” rather than serving food, and considered this a violation but did not notify his team. When the rapper attempted to explain himself at a hearing, the judge countered “with her own observations.”

Brinkley has not commented on the legal filing but has maintained that she has no bias against the rapper.