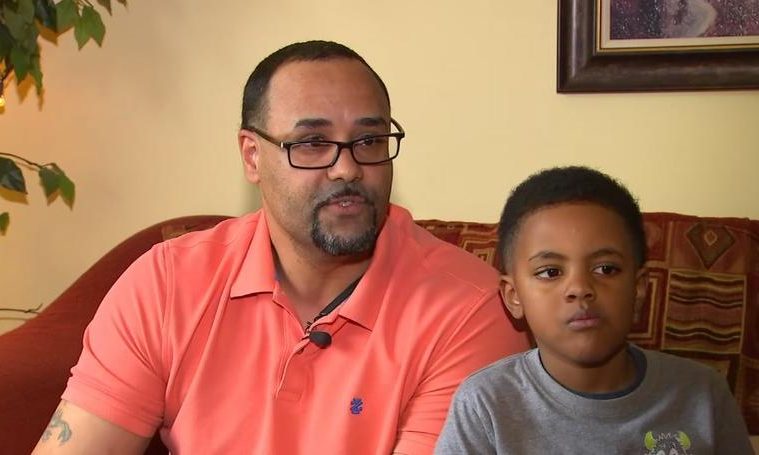 A white substitute music teacher at a North Carolina elementary school resigned after she was accused of making racist and inflammatory remarks to her minority students, The New York Daily News reported.

Billy Byrd, whose 10-year-old son attends Rand Road Elementary School, took to social media on Feb. 8 to share of the incident. Byrd said that the instructor, Elizabeth Temple, had a lesson plan that did not involve music. Instead, Temple decided she would taught a “lesson plan that glorified President Trump and his love for God, country and all Americans.” Bryd also wrote that his son became upset when Temple invoked the Bible and gave it a conservative interpretation. Temple shared that if one did not support trump, they were not a true Christian.

“She also found the need to comment on my son’s appearance and the clothing that he was wearing which is why I took this picture of him in the first place. She told my son and his fellow male peers of color that their clothing marked them for PRISON…..YES PRISON!” Byrd wrote.

“To wear athletic apparel while being BLACK is obviously a MARK for long term imprisonment these days by racist radicals portraying to be godly and upright conservative Christians.”

“This lady went as far as teaching the children in the MUSIC CLASS that Martin Luther King Jr. actually COMMITTED Suicide & that him being assassinated was a complete fabrication!!!!! “ Byrd wrote.

“The principal assured me that this individual would NOT return to my children’s place of study ever again and that she was going try to prevent her from ever stepping foot into a WAKE COUNTY PUBLIC SCHOOL ever again!”

In an interview with CNN, Byrd said that he could forgive Temple. However, he did not feel she was an appropriate educator for impressionable minds.

“I forgive you. I don’t have no hatred towards you. However, I do feel that you should not have the ability to teach any children until you get the necessary help that you need going forward,” he said.

The Wake County School District said that the allegations were being investigated prior to the teacher leaving her position in the district.