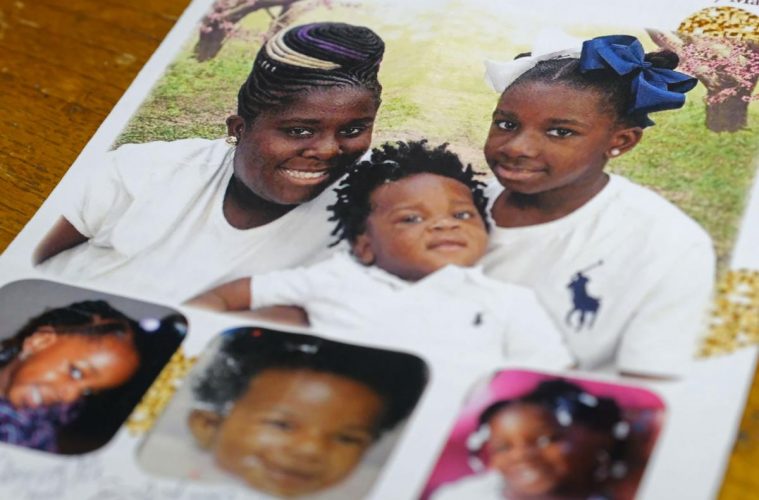 Prosecutors announced Friday that South Carolina fifth-grader Raniya Wright died of natural causes and there’s no evidence that a fight contributed to her death.

Stone, the area solicitor, was joined at the press conference by Colleton County Sheriff R.A. Strickland and Richard Harvey, the county coroner. They said there was no foul play as previously suspected.

“There was no evidence of trauma on or inside her body … that would indicate that any fight (of) any magnitude contributed to her death,” Stone said.

“There will be no criminal charges brought.”

The 10-year-old’s death was due to a blood-vessel rupture in the brain related to a birth defect known as arteriovenous malformation. Stone stated that her death was ultimately a “just about any time,” and that a “fight did not have anything to do with her passing away.”

Wright was involved in a fight with another student at Forest Hills Elementary in Walterboro on March 25. The teacher separated them and Wright had no sign of injury. However, she began to complain of a headache 10 minutes later. She was later transported to the hospital, unconscious, and died March 27 at Medical University of South Carolina.

According to Stone, Wright visited a doctor at least six times relating to headaches since February 2017. She also visited the doctor 13 days before the fight.

“The headaches are a manifestation” of “this type of condition,” he said.

Attorneys for Wright’s family did not immediately make a comment about the findings. The 10-year-old’s mother, Ashley Wright, told Good Morning America last month that she held the school partially responsible for her daughter’s death. She said that enough had been done to stop her daughter from being bullied.

“My frustration is really towards the school system because I sent my child to school feeling like she can be protected while she’s not in my care anymore,” Wright said.