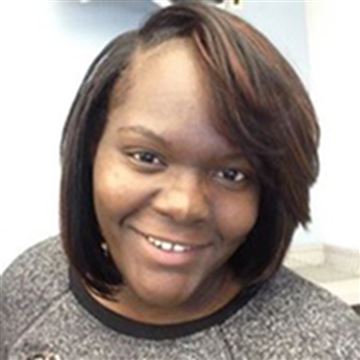 A former Delaware State University employee pleaded guilty to accepting bribes to change the registration status of hundreds of students who did not live in Delaware.

The U.S. Attorney’s Office District of Delaware announced in a press release that Crystal Martin pled guilty to taking more than $70,000 in bribes between 2013 and 2017. She allegedly did so to help incoming out-of-state students reduce their tuition bill by forging documents that identified them as in-state students. Martin worked in the registrar’s office as an associate and was aided by a co-conspirator. The department said that tuition for those who live out of state was double for those who were from Delaware. According to the school’s website, tuition for the 2018-2019 school year was $7,868 for in-state students. Those who were coming out of state was listed as $16,904 for the year.

A school spokesperson said that her employment ended in March 2017.

In total, the bribery scheme cost Delaware State University an estimated $3 million and was investigated by such agencies as the FBI, the U.S. Department of Education, and Delaware State Police. Martin faces a maximum of 10 years in prison for her part in the bribery scheme. She is due to be sentenced in July before the Honorable Richard G. Andrews, United States District Judge for the District of Delaware.

“The defendant abused her position at a public university to personally profit and to defraud her employer.  Individuals who accept bribes while serving in a public capacity risk undermining trust in those institution,” Weiss said.