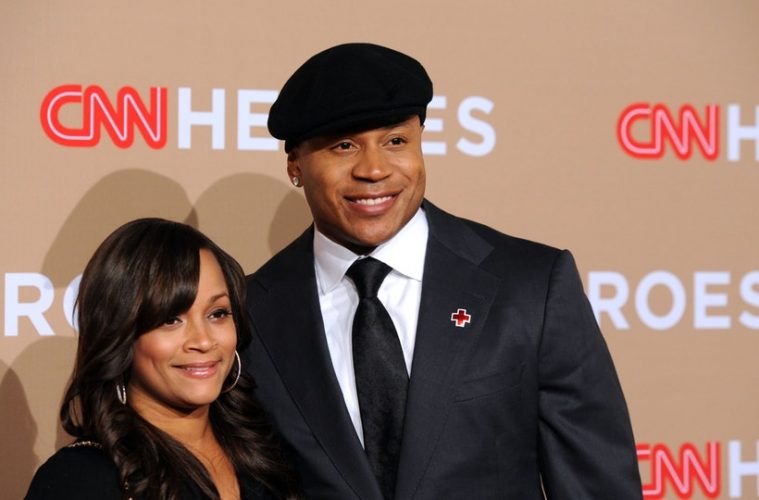 LL Cool J and his wife Simone Smith are joining the American Cancer Society for the “Beat Cancer Like a Boss,” after Simone’s own battle with rare bone cancer that’s now in remission.

LL Cool J and Simone spoke exclusively with Entertainment Tonight Tuesday and shared their plans. The activism was inspired by Simone’s bout with cancer. In 2004, Simone was diagnosed with chondrosarcoma, a rare bone cancer. She has now been in remission for 14 years.

“I was working out with my trainer, walking, talking, not paying no mind, walked into the waste basket and it hit that little knot,” Simone said.

“That sent me to the doctor, and that’s when I found out I had a chondrosarcoma stage three tumor in my right tibia bone.”

Simone underwent a 15-hour surgery. Doctors removed her right tibia, replaced with her left fibula, a still rod, screws, nails and micro veins from her other legs. It took more than two years for her to fully recover.

“It was a two and a half year recovery, where I had to learn to walk again. I went from a wheelchair to two crutches, to one crutch to a cane,” she said.

Simone married LL Cool J, born James Todd Smith, in 1995 and the couple shares four children. Simone credited her husband with being her rock during her cancer struggle.

“I remember sitting in the doctor’s office, and he wanted to give his fibula bone… because he felt that his fibula bone would be bigger and stronger,” she said.

The Hip Hop icon said that his wife’s battle with cancer made her the right choice to join this campaign. He said she lived up to what it meant to be a boss.

“The campaign is ‘Beat Cancer Like a Boss,’ and when it comes to that, she’s definitely been a boss,” he said. “I think that so many people, if you can inspire others to learn more, dream more, do more, that’s being a boss and that’s why we did this campaign for the American Cancer Society and for Simone Smith, her jewelry, which a portion of all the proceeds go to the ACS.”

LL Cool J added that this hardship brought them closer together as a couple. He learned to be grateful and not take things for granted.

“Mary and I, we actually became friends the year that I was diagnosed and I remember when I was in the hospital Mary came to see me and she sent me flowers everyday,” Simone said.

Their friendship has turned into a professional venture as well. The Queen of Hip Hop Soul and Simone teamed up for “Sister Love “.