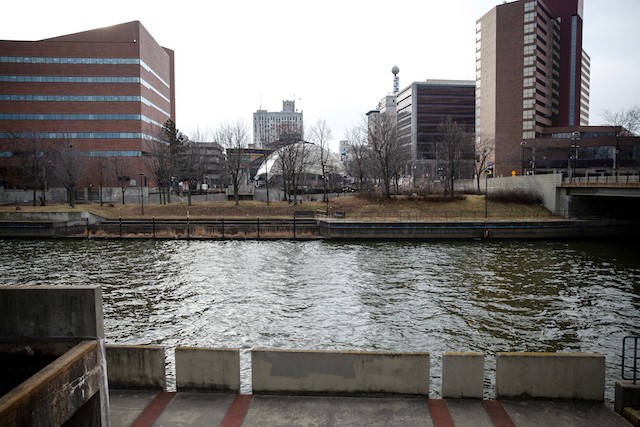 Colorlines reported that the state of Michigan made the funds available to the city. The Michigan Department of Environmental Quality provided Flint with the money, which the city’s Department of Public Works Director Rob Bincsik said was not new funding. It is from a  $120 million federal and state loan granted to Flint in March 2017 by the Water Infrastructure Improvements for the Nation Act of 2016.

“While we grateful for this funding it’s important to understand its not new funding,” Bincsik said. “The federal government awarded this funding and is utilizing the MDEQ’s Drinking Water Revolving Fund as the mechanism to disperse it to the City of Flint.”

The $77 million will carry zero interest and was 100 percent forgiven and will not have to be repaid. The funding will be used for projects such as water meter replacements for homes, installation of water quality monitoring panels, construction of a new chemical feed building and completion of a pipeline that will connect to a secondary water source.

“These projects will help the short- and long-term sustainability of the water system in the city of Flint,” Bincsik told MLive. “But as stated in the Water Distribution Optimization Plan, the water system needs in excess of another $300 million in capital improvements over the next 20 years.”

April 24 will mark five years since the crisis in Flint began after the city switched to the Flint River without proper corrosion controls. It was the water source from the Great Lakes Water Authority to the Flint River and greatly impacted the majority black city. The children in Flint suffered increased levels of lead in their blood. Fertility issues and miscarriages were also issues in addition to 12 deaths linked to Legionnaires’ disease who drank the toxic water.

In April 2018, Governor Rick Snyder ended the free bottled water program in Flint, claiming the water was safe. This was done despite that there was no certainty that the drinking had been fully restored to healthy levels. Celebrities such as Jaden Smith have attempted to stand in the gap. Smith and First Trinity Missionary Baptist Church deploy a mobile water filtration system known as “The Water Box” to help residents have access to clean water.

Mari Copeny, known as Little Miss Flint, has remained at the forefront f the issue. She has continued to raise funds. Copeny is attempting to raise $250,000 before the five year anniversary. 11 bottle waters will be provided for each dollar raised.

The 5 year mark of the #FlintWaterCrisis is coming up on April 24th. I really want to hit my goal on my gofundme for clean water by then. We are about $37k until we hit that goal. We have 21 days. https://t.co/fY2a4FAv5j pic.twitter.com/rHd3aTM3wv