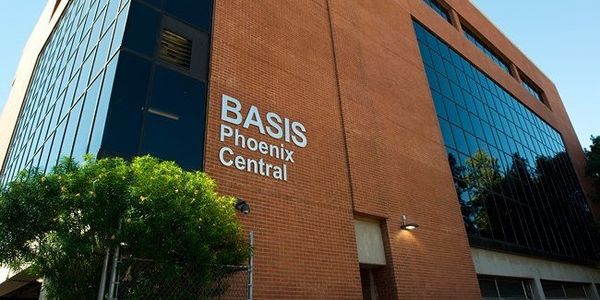 An Arizona school has been accused of subjecting a Black student to racial abuse at BASIS Phoenix Central in order to teach a lesson about the Little Rock Nine and segregation.

Claudia Rodriguez took to social media Friday and accused BASIS Phoenix Central in Phoenix, Arizona of being racially insensitive. Students in her son’s third-grade class reenacted as the Little Rock Nine entered Little Rock Central High School following desegregation while being targeted by racial slurs. Rodriguez said her son, who is black, was chosen to walk between a line of students as they screamed and humiliated him.

“His humanities teacher found it wise that in order for the kids to understand what black kids during those times experienced that she would have my child, who is black, walk through the classroom as she, another teacher, and the remaining 27 classmates yell, humiliate and berate him,” she wrote.

Rodriguez was angered that school officials justified the incident. It was explained to her that the exercise was meant to illustrate the Civil Rights Movement. She felt that the instructors should have taken her son’s wellbeing into consideration.

“The Head of School had the nerve to tell me that there was some educational value in this incident because it started conversations in the homes of the other kids, AT THE EXPENSE OF MY CHILD’S EMOTIONAL WELL BEING. I felt the need to speak up so that no other child ever has to feel what my son felt.”

Rodgriuez wanted the teacher responsible removed from the classroom.

“This woman should not be teaching kids, she has no business in a classroom if she thinks it’s ok to do this to a child,” she wrote.

Head of School Rosalind Thompson, who is African American, stood behind the teacher and lesson. The school issued a statement on Facebook in which they acknowledged that many families had different reactions but that it was a learning moment. She insisted that students only made noises but did not use any slurs.

“I am sorry that … (the) lesson was offensive to some of you — we won’t repeat it,” Thompson wrote. “But in today’s environment, I think it helped the children to ‘live’ that history for a brief moment and hopefully assure that they never have to live it in real life as I did.”

Dear Parents,Some of you may have seen a Facebook post or an online news article about a simulation one of our…

“The characterization that I’ve heard is that the boy was fine, he was not upset and the whole class thought it was a pretty good lesson,” Phil Handler, a spokesperson said.

Neal Lester, director for Project Humanities at Arizona State University, questioned what it was the students learned. He found the reenactment to be insensitive and did not serve a broader purpose.

“It’s exhausting that this keeps happening over and over again,” Lester said. “It’s beside the point whether the student volunteered or not. It shouldn’t have been a lesson plan that needed to be demonstrated in the way it was.”