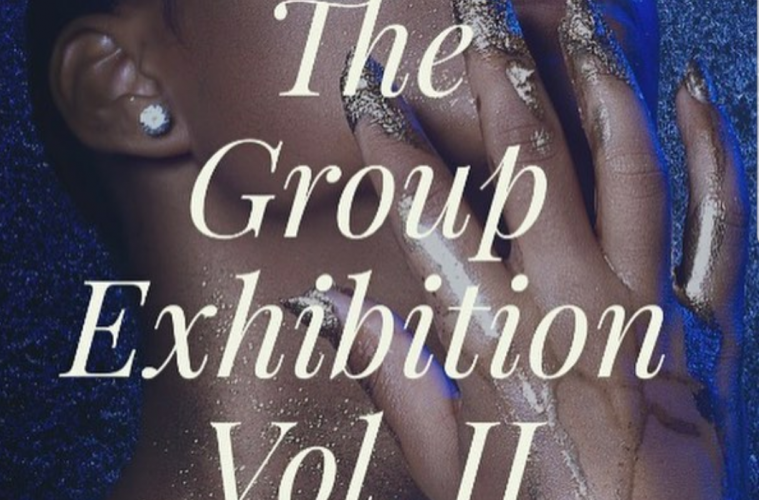 Power To The Melanin People

The Brooklyn Arts Fellowship hosted its Mix Media Group art show on Jan 20th featuring the talents of both painters and photographers, new and old. Sponsored by Essentia, the artist featured in the exhibition included Gregory Coates, Patrick Eugene, and Diego Anaya, among others. One artist, in particular, Vel LaForet Jr., presented photos from his “Melanin Empowerment Movement” project, created with the sole purpose of uplifting women of color.

“I felt it was important to put us [African-Americans] on a platform that no one else would,” said LaForet as he felt a personal responsibility to spotlight the women of color he grew up seeing.

The Melanin Empowerment Movement initially was his third photobook that, “branched off into something else.” The inspiration came after LaForet went on tour in Europe where he photographed models from the Netherlands, England, and Iceland. When he returned home and searched through his photo reel, he realized something was missing: black women. 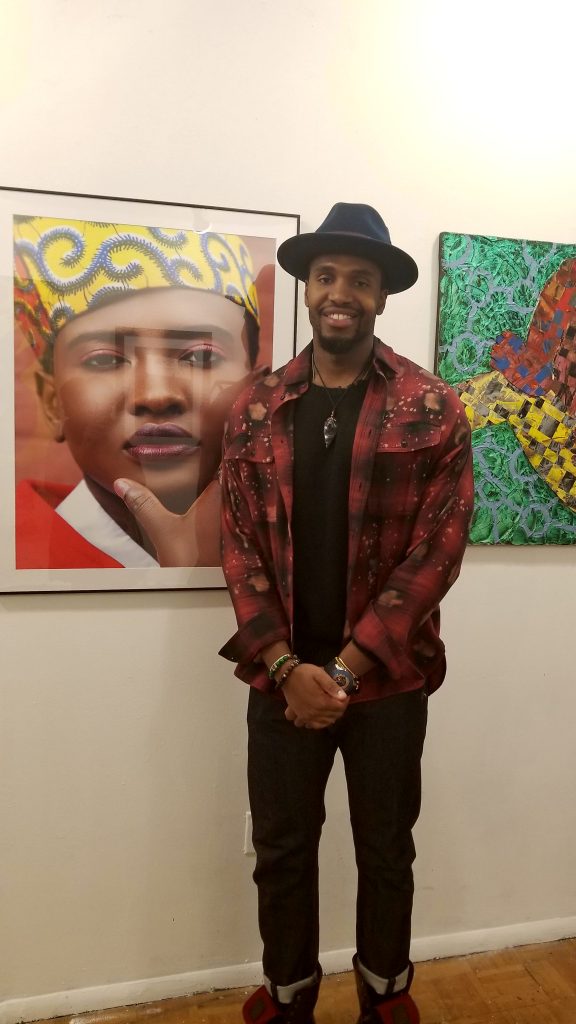 Artist Vel LaForet Jr., standing next to his “Melanin is the new beauty standard” photo

“I took it upon myself to embrace the beautiful women of color that I came across…that may not necessarily model, but they are just your ordinary woman who are beautiful in their own way, glory, and right.”

LaForet has conducted projects centered around women in the past. In March 2017, his “31 Days of Womanism” project focused on interviewing black women on Feminism and their own unique experiences as women of color within their community. He also talked to men about their experiences with women and how they may possess misogynistic traits unconsciously.

The Melanin Empowerment Project arrives just in time during the one-year anniversary of the 2018 Women’s March that began the day after Donald Trump’s inauguration, where men, women, and children in Washington, New York, and Chicago among others, marched in resistance to Trump.

This year, women of color, especially black women, are calling for white women to create space for them within the movement, creating conversations demanding inclusiveness on issues that don’t only center on white women.

LaForet attended last years Women’s March and noticed the lack of inclusion of women of color in the issues, so much so that he feels that the absence of the black woman’s issues has contributed to a myriad of problems within the black community.

“It’s interesting how race plays a part in that,” said LaForet, “When you get down to the numbers, black women and white women don’t face the same issues.”

One of the artist, Lamerol Gatewood, felt that the Melanin Empowerment project, along with the Mix Media Group exhibition, helps to, “build and nurture” the young children in the community by creating more positive images of black people.

“It’s about community and the kids,” said Gatewood, “It’s all about where we are as a people and where we’re trying to be…and I think that’s the most important thing: ‘What are we gonna do for our young people?”