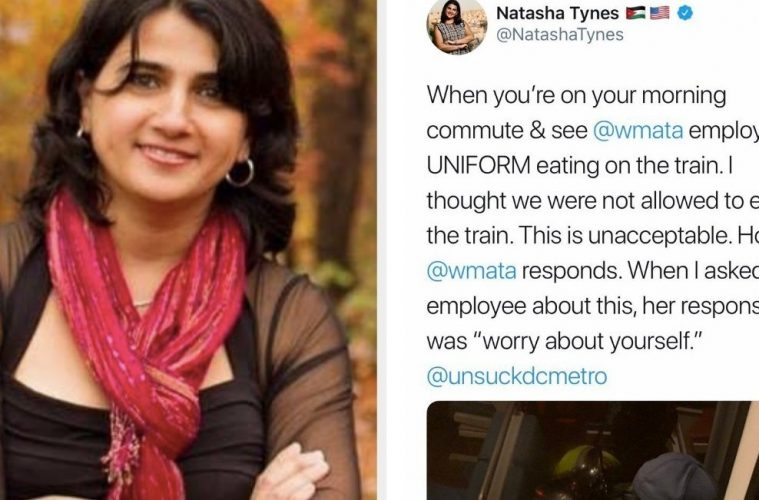 BuzzFeed News reported that Natasha Tynes metro worker issue, made her filed suit last week, alleging that Rare Birds defamed her character and breached her contract following online backlash. Tynes shamed a Black female metro worker in Washington, D.C. for eating on the train which is against policy on May 10. Tynes also tweeted the picture of the worker without her consent and demanded she be disciplined. 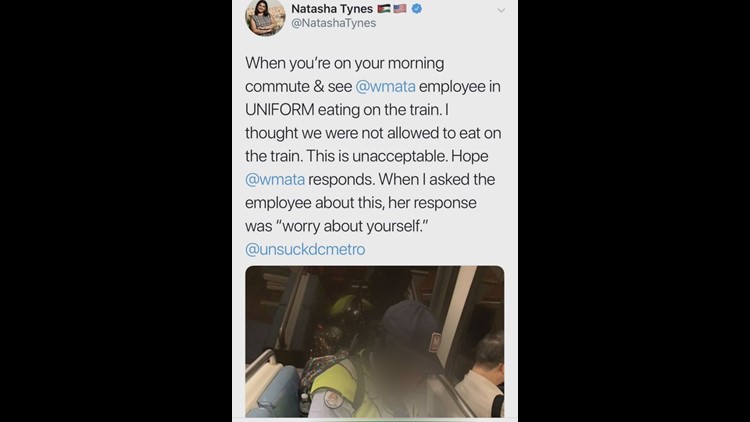 Tynes lost her book deal for the title “They Called Me Wyatt” after the controversy, apologized and deleted her social media. Furthermore, she alleged being hospitalized for chest pain and suicidal thoughts after the outcry and that an “All-white company’ wrongly accused immigrant author of racism.” Tynes is seeking $13 million in damages and faulted the company for throwing her under the bus. The lawsuit contended she did not know the worker would be fired and that Rare Bird privately believed her.

Today we filed a $13 million lawsuit on behalf of Natasha Tynes against @rarebirdlit – My client was subjected to death threats, vile racist slurs, and non-stop harassment. She has been lied about and wronged in ways you do not even know. READ IT HERE: https://t.co/JKQE3GMk3l

William Moran of the law-firm Hawgood, Hawgood & Moran LLP released a statement on behalf of Tynes who is now claiming ignorance of racial dynamics in America. Tynes was born in Jordan and said she was unaware of racism directed at African Americans because she was not raised in the states. Tynes said Rare Bird subjected “an immigrant woman of color to this racial torment” despite the fact she billed herself as being as a social media maven and advocate.

“Natasha Tynes was falsely and maliciously accused of being a racist and of threatening the physical safety of a black woman by a publisher who knew better. Hours before, the publisher was well aware that my client had pleaded with WMATA not to discipline the employee and told her that “we’ve got your back.” Well, my client still has the knife sticking out of her back. I have never seen a publisher throw one of their authors under the bus like this and knowingly destroy their lives on false pretenses,” the statement read.

Rare Bird released a statement Sunday and declared the merits of Tynes’ lawsuit to be “baseless”. David S. Eisen, an attorney representing Rare Bird Books, promised a vigorous defense. Eisen pointed out that Tynes suffered the consequences of her actions.

“It is ironic that, having taken advantage of her First Amendment rights with an ill-advised tweet, Ms. Tynes now seeks to stifle and punish use of those very same rights of a respected book publisher who legitimately expressed its opinions of her conduct, rather than take responsibility for her own actions,” the statement read in part.