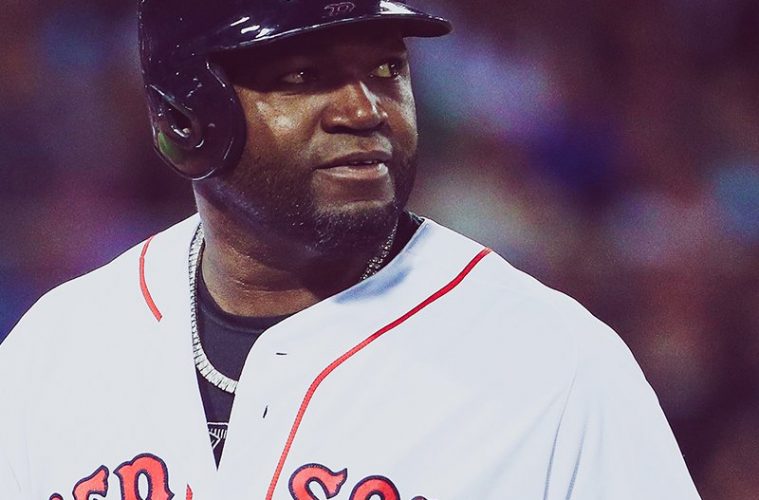 Former Boston Red Sox star David Ortiz was shot in the Dominican Republic Sunday and is now stable after recovering from surgery.

Officials said that David Ortiz, affectionately known as Big Papi, was shot between the left side of the lower back and left through the abdomen after being approached by a motorcyclist outside the Dial Discotheque in Santo Domingo. He reportedly told surgeons to save his life because he was a good man.

"The doctor in emergency says that David Ortiz said, 'Please do not let me die; I am a good man.' Shot between the left side of the lower back and left through the abdomen." https://t.co/6LsS0wElZj

“The bullet went through his stomach,” Felix Durán Mejia, a spokesman for the Dominican National Police, told CNN. Ortiz is in now in stable condition and “out of danger” after surgery.

Leo Ortiz, the baseball star’s father, spoke to reporters after his son’s surgery.

“He is resting right now. He is stable,” he said in Spanish.

Television host Jhoel Lopez was also shot during the ambush as he was with Ortiz at the time. His wife Liza Blanco told reporters what happened.

“They were both on their backs. It was very fast. He doesn’t remember much because he was also in shock from the bullet wound,” Blanco told reporters in Spanish. “But thank God he is stable.”

Durán Mejia said that multiple suspects were in custody over the attack. One suffered injuries after bystanders beat him in the aftermath. Ortiz, born in Santo Domingo, is very much beloved in the nation and in the United States. Ortiz made his Major League Baseball debut in 1997, famously spending 14 seasons in Boston as the Red Sox’s hitter. He helped the franchise, which many believed was under the “Curse of the Bambino” win the the World Series in 2004.

Ortiz retired in 2016 and the Boston Red Sox retired his jersey in 2017. The team issued a statement.

The sports world immediately reacted to the shooting. Luminaries such as Alex Rodriguez and MLB sent out their prayers and well wishes for the wounded 43-year-old.

It’s crazy to hear what happened to David Ortiz. It goes to show you that anyone can be in danger at anytime no matter your status. Get well soon Big Papi. I’m praying for you.

Anxiously waiting for more news. In the meantime, only prayers for @davidortiz, Tiffany and their family. https://t.co/IlE2v4g38t

Our thoughts are with David Ortiz, who is reportedly hospitalized after being shot in his hometown of Santo Domingo, Dominican Republic, per @Enrique_Rojas1. pic.twitter.com/IH3Qjxn0BT