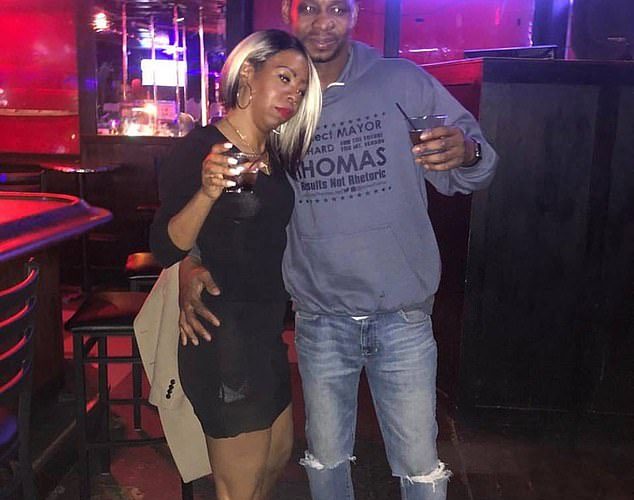 Two bodies that were found after a car crash may be those of the missing New York couple who vanished on vacation in the Caribbean according to police.

Law enforcement in the Dominican Republic held a press conference Tuesday about the status of Orlando Moore, 40, and his 52-year-old girlfriend Portia Ravenelle. The two left the United States for a vacation on March 23. However, they never returned home to Mount Vernon and their family began to worry.

Police stated that the couple checked out of their hotel in Samana, but there had been no sign of them or their rental car since. Authorities now believe the two died in a car crash on the way to the airport. National Police Col. Frank Félix Durán Mejia said that Fishermen reported seeing a vehicle at the bottom of the sea.

A woman believed to be Ravenelle was found unconscious, with traumatic injuries to her body, on the side of a highway March 27, the day the couple were expected to fly home. She died several days later from her injuries eight days later.

On March 31, a body that matched Moore’s description was found in a car in the the Caribbean Sea, about 12 to 18 miles where authorities believe the couple got into a car accident on their way to the airport.  The body also had a tattoo of Moore’s daughter’s name, “Milan,” on his arm.

“The protocol we conduct in these cases is to take a picture of the patient or the unknown patient and we give it to the media so that family members can contact us,” hospital spokesperson Darío Mañón told CNN affiliate Telesistema.

The police have not yet retrieved the vehicle from the weather due to weather conditions and do not believe there was any foul play.

The possible discovery of Moore and Ravenelle being found dead has been devastating for their loved ones.

“She had to die by herself,” Francesca Figueroa, a family friend, told CNN. “When one of us could have been there holding her hand.”

Figueroa knew Moore for 25 years and thought of him as family and worked with Ravenelle. She spent time with the couple before they left for their ill fated trip.

Figueroa said that the family expected the worst as they awaited official confirmation.