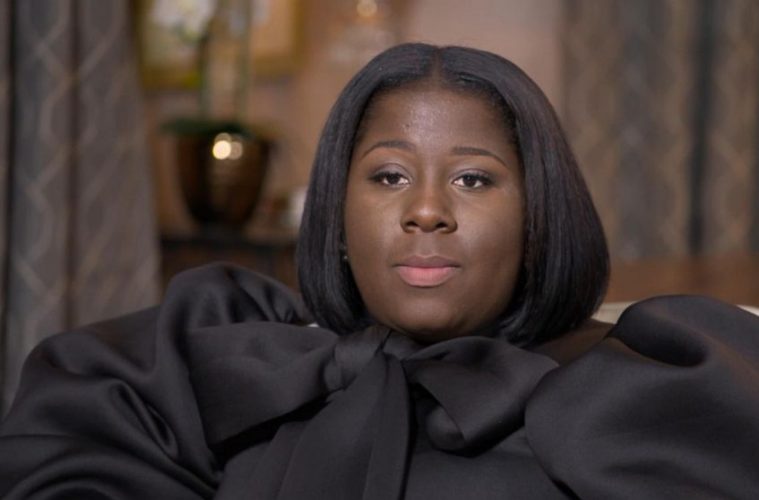 The mother of Raniya Wright, a fifth-grader at Forest Hills Elementary School in Walterboro, South Carolina who was killed after a fight, has broken her silence and is holding the school partially responsible.

Ashley Wright appeared on Good Morning America Monday and discussed the circumstances surrounding her 10-year-old daughter’s death on March 27. Wright said that friends of her daughter informed her that a bully baited Raniya on March 25 which led to a fight. The other girl kept hitting Raniya, resulting in the girl hitting her head on a bookshelf.

“I’m very upset with the school system, starting out, only because of the fact that I’ve been complaining about the person that she fought numerous times to them,” Wright said. “That’s what really breaks me down and makes me question to myself why nothing was never done up until now with this happening.

“I’m thinking they got it handled, and they failed me.”

Wright explained that the other girl involved in the fight had been bullying her daughter for many years. She spoke to the teachers but the bullying persisted. It got to the point that Raniya was frequently asking to stay home from school.

Wright said that her daughter was being picked on because of her nose and choice of hairstyles. Wright wanted to go to the school but her daughter asked her not to.

“I’d normally call and talk to her teacher about it, and she’ll say, ‘Well, Raniya never said anything to me about it.’ And I’m saying, ‘Well, I’m letting you know she comes home to me about it every day,’ and I’m leaving it in her hands to do something about it,” Wright recalled. “So when Raniya gets home I’m like, ‘Well, did she talk to you, did you talk to her about what happened? Is she holding a parent conference? Is she supposed to call me?’ She said ‘No, momma, nothing.'”

Prior to the fight, Raniya did not have any health issues. After the altercation, she complained to the school nurse about dizziness and having a headache. Wright arrived at Medical University of South Carolina in Charleston to find her daughter unresponsive and hooked to machines.

“I had to sleep by my baby the night before she passed, and that was the hardest thing I ever had to do in my life,” she said. “It’s just hard.”

“The school failed,” Ernie Wright, Raniya’s grandfather, said. “They don’t want to admit that they failed. …But you can’t just take everything and sweep it under the rug.”

The school district released a statement that they would continue to support the Wright family but could not go into specific details.

“Out of respect for our families and the integrity of this investigation, we request that the public remain patient and focused on supporting this community during this time of tragedy,” Chairman Tim Mabry read from a statement.

Raniya was laid to rest on April 3 held at the Saints Center Ministries in Walterboro. Silver and purple balloons were released into the sky in her honor.

Watch the appearance on GMA below.